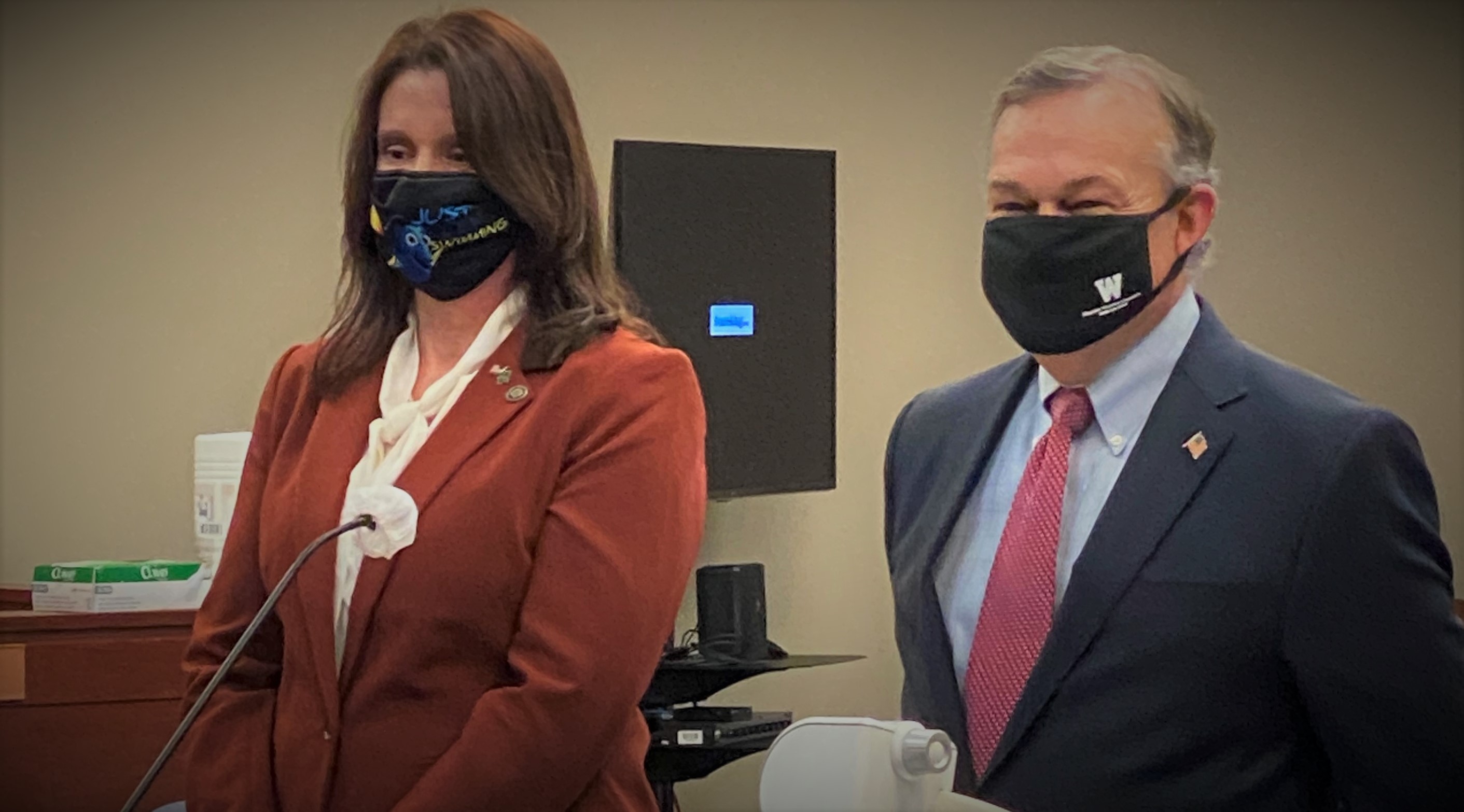 Achieving Dream after Endurance and Sacrifice for Country

As a U.S. Army Reserve Soldier, Major Carmen J. Quesenberry attended WMU-Cooley while serving as the Company Commander for her Reserve Unit in Virginia and is currently serving as the Executive Officer (XO) for the Army Reserve 3rd Battalion, 95th Regiment (Signal) located in New Mexico.

END_OF_DOCUMENT_TOKEN_TO_BE_REPLACED 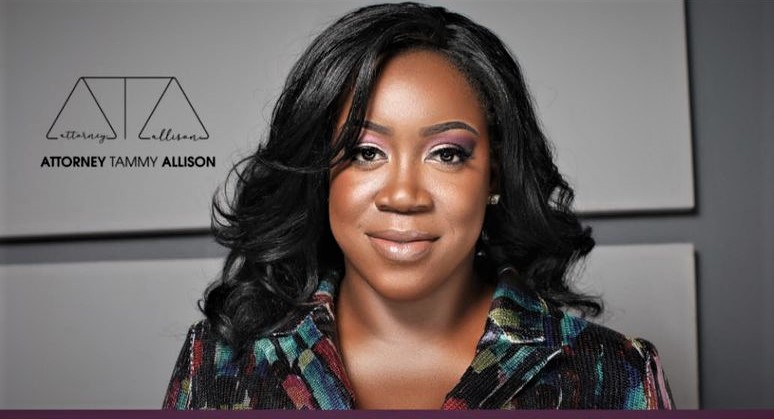 Attorney and WMU-Cooley graduate Tammy Allison worked for the U.S. Department of Justice for a decade, spanning three presidential administrations, including George W. Bush, Barack Obama, and Donald Trump, when she decided to launch the first-ever black owned Federal Executive Clemency law firm. She is only the third attorney in the United States who has worked at the Office of the Pardon Attorney (OPA) to own a firm dedicated to federal executive clemency.

END_OF_DOCUMENT_TOKEN_TO_BE_REPLACED 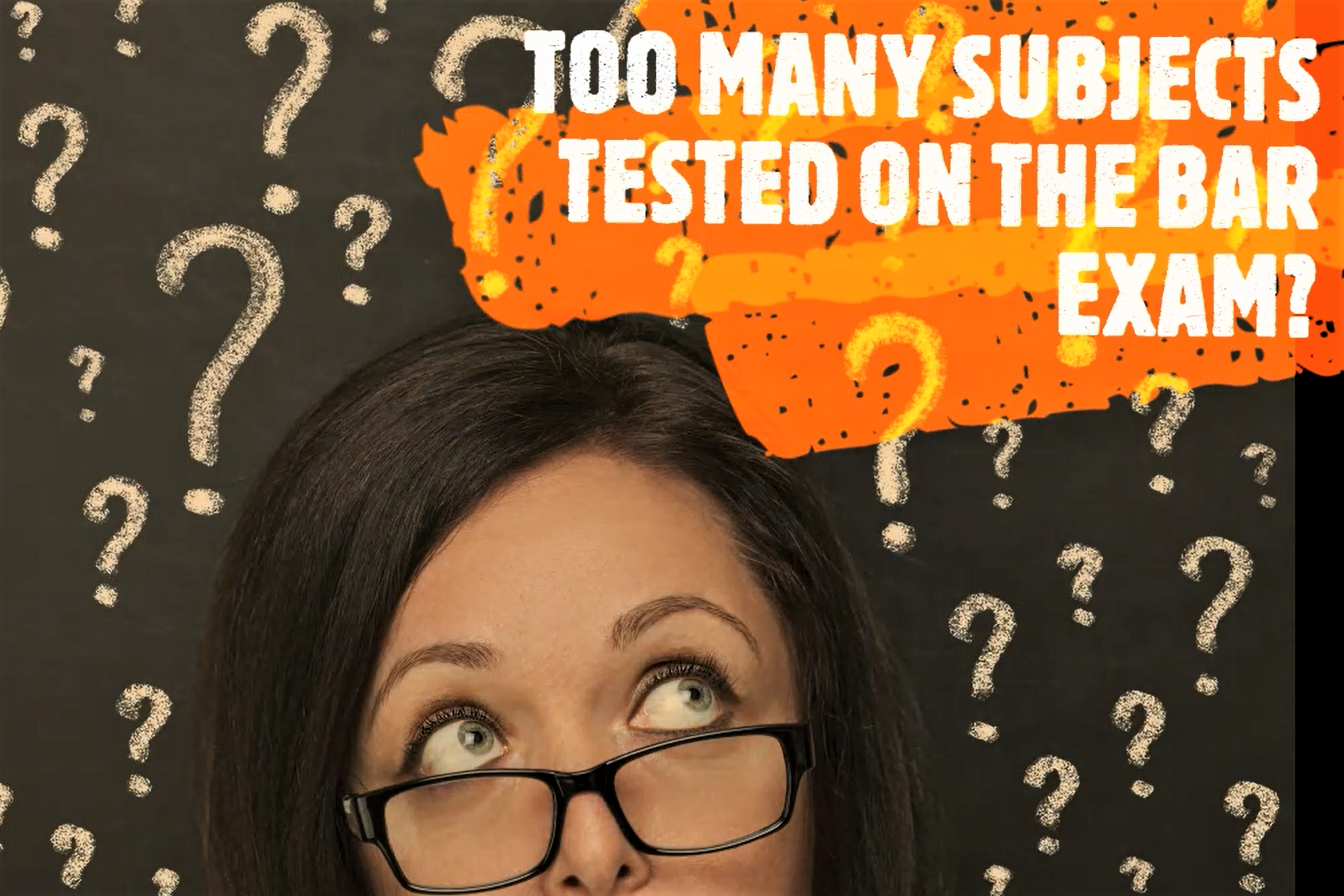 Bar Exam Subjects: How Many Are Too Many?

Social-distancing policies have forced states to rethink the July bar exam. One state has decided to shorten it to one day. Another is going open-book. A third is eliminating the multiple-choice portion and using short-answer questions instead. All three plan to administer their exams remotely (on-line). ABAJournal.com has the story. And now Michigan has decided to go with a one-day, on-line, all-essay test in July.

END_OF_DOCUMENT_TOKEN_TO_BE_REPLACED

The gray tsunami has arrived; don't leave money on the table

WMU-Cooley Professor Gary Bauer, a legal expert in the area of estate planning and elderlaw, spells out specific ways attorneys can start, at any point in their career, to optimize the quality of their retirement through planning. Professor Bauer also extends his services to any WMU-Cooley graduate who would like to schedule a presentation in their hometown. You can contact Professor Bauer at bauerg@cooley.edu.

END_OF_DOCUMENT_TOKEN_TO_BE_REPLACED 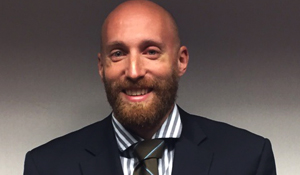 “Look to your left, look to your right; one of you won't complete your law school journey.” I remember getting this from deans and professors when I first started at WMU-Cooley. I also remember thinking one of the “ones” should have been me.

END_OF_DOCUMENT_TOKEN_TO_BE_REPLACED

My name is Virginia (Susie) Cairns. I graduated from the Thomas M. Cooley Law School in 1982 as a member of the Brooke Class. Some time ago I was reading some offputting remarks about TMC as it relates to a graduate from the law school at that time. I do not recall him from my days at Cooley, but I do know TMC.

END_OF_DOCUMENT_TOKEN_TO_BE_REPLACED 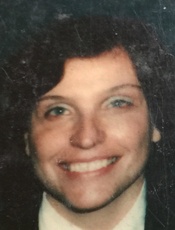 I entered Thomas M. Cooley Law School after an established career as a high school English teacher, one of the few career options for women at that time. I had three young children at home when I started making the drive to Lansing from Grand Rapids, when Lansing was WMU-Cooley's only campus option. It was interesting times, and I wanted to do more. I wanted to be an attorney.

END_OF_DOCUMENT_TOKEN_TO_BE_REPLACED 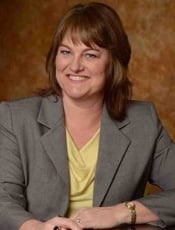 Guest Blog writer Kelly L. Morris is a September 1992 graduate of WMU-Cooley Law School and is the Chief Deputy Prosecutor Noble County in Rome City, Indiana. She shares her From Where I Stand story from being a law student through her successful career.

END_OF_DOCUMENT_TOKEN_TO_BE_REPLACED 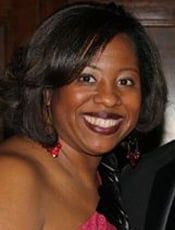 Shemia Francisco Washington, Esq. is a May 2002 WMU-Cooley Law School graduate, and works for the City of Atlanta's Office of City Solicitor. She shares her From Where I Stand story below.

END_OF_DOCUMENT_TOKEN_TO_BE_REPLACED

Mark S. Michael: Grades and Success Based on Competence; Nothing Else.

Having graduated WMU-Cooley 41 years ago I was given the opportunity to engage in a successful Securities, Oil and Gas, and Business practice, as well as partner in two successful businesses. Admission was easy compared to other law schools, but staying in was a challenge. A somewhat different standard than most law schools where admission is difficult but staying in was almost guaranteed. WMU-Cooley was better suited to prepare one for the real world practice of law, as well as other endeavors. You receive the same privilege to practice as one graduating from any other school. Every graduate has achieved much on their path to success. Here are some of the things I have done on my career journey: