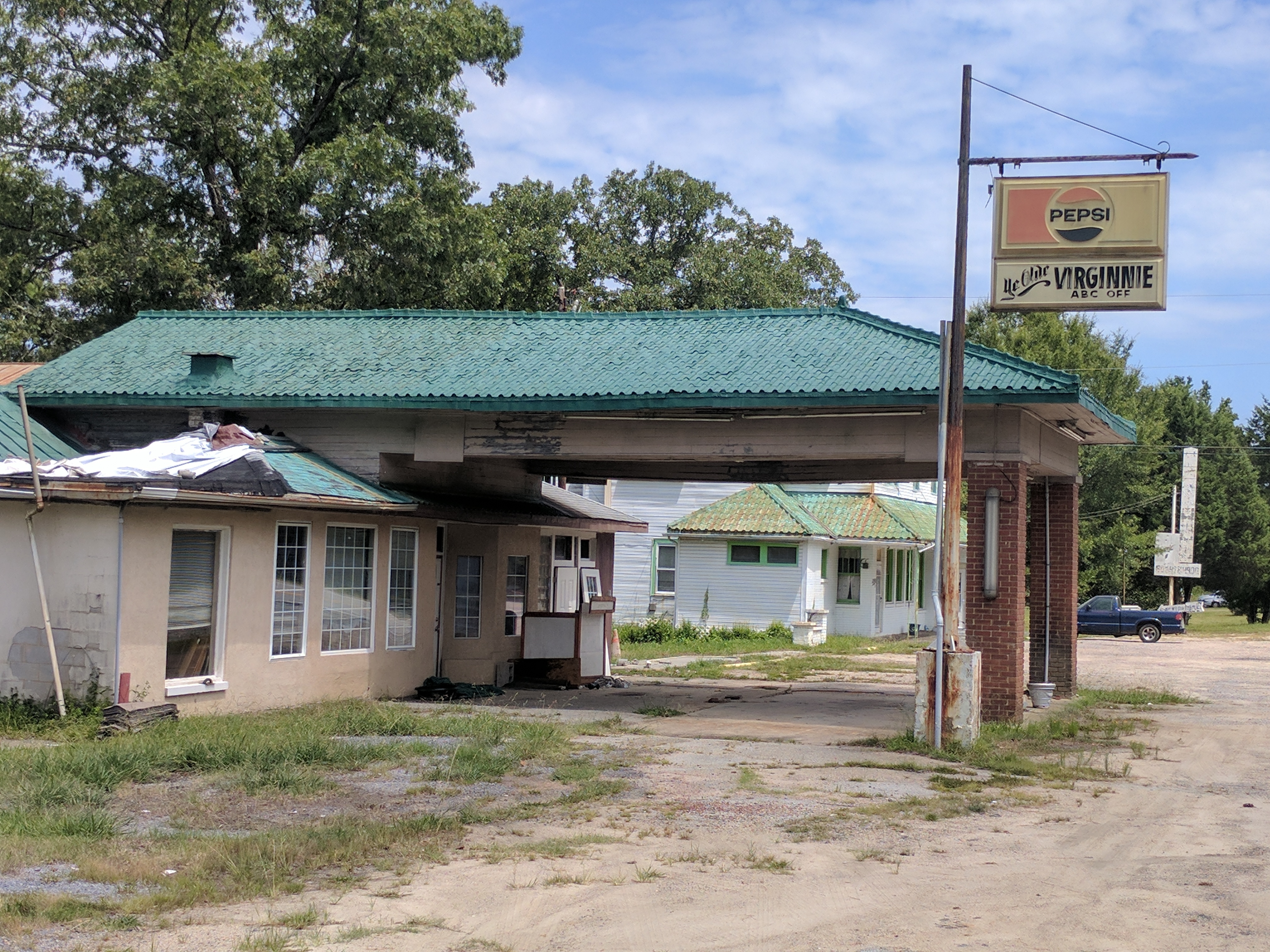 Having taught Contracts for many years, I have come to appreciate the value of emphasizing a few “leading cases.” The majority of the court decisions filling the casebooks are merely illustrations and variations on their central themes. In this three-part series of blog posts, I am going to use three leading cases to make my point.

In an odd but helpfully mnemonic coincidence, all three cases involve parties named “Lucy” (or in one case, “Lucille”). Together, the Lucy Cases lay down fundamental rules governing the essence of contract law regarding formation, consideration, and remedies.

As is sometimes the case with heavily scrutinized cases, scholars have unearthed facts that cast doubt on the bona fides of one or more of the parties. But even if the principals are sullied, the principles remain important.

The case of Lucy v. Zehmer

Lucy v. Zehmer is a 1954 case from McKenney, Virginia (pop. 400). It involves two good ol’ boys sharing a bottle of whiskey that Lucy brought into Zehmer’s restaurant/service station, Ye Olde Virginni. Zehmer had been drinking from a pint of his own and testified that he was “high as a Georgia pine.”

Lucy had offered to buy Zehmer’s farm several times, without success. On that night, Lucy offered Zehmer $50,000 and Zehmer accepted. The “agreement” was written on the back of a restaurant guest check. 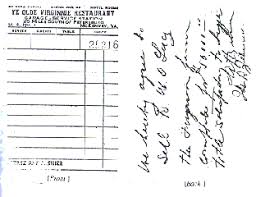 When Lucy sought to enforce their contract, Zehmer claimed that his acceptance of Lucy’s offer was made in jest. The writing was prepared as a bluff to force Lucy to admit that he did not have $50,000. The Supreme Court of Virginia rejected that defense. “If [Lucy’s] words and acts, judged by a reasonable standard, manifest an intention to agree, it is immaterial what may be the real but unexpressed state of his mind.”

There you have it. The older view that formation of a contract requires a subjective intent to be bound (animus contrahendi) has been superseded by an objective theory of contract formation. Parties are bound by their outward manifestations, not their inner intentions.

The Restatement (Second) of Contracts enshrines the doctrine in the following words: “Formation of a contract requires…a manifestation of mutual assent.” (Sec. 17(1))  “The conduct of a party may manifest assent even though he does not in fact assent.” (Sec. 19(3))

The Untold Story of Avarice

Within three years of the court decision, Lucy v. Zehmer started appearing in law school casebooks. Sixty-five years later it is a fixture in nearly every one. It is also taught in undergraduate business-law courses. It has been described as “one of the most famous and popular of American contract cases.”

Recent scholarship has added to its notoriety. In “When Money Grew on Trees: The Untold Story of Lucy v. Zehmer,” we learn that Lucy was not some would-be country farmer. Lucy was, rather, a well-financed and aggressive timber middleman for southern Virginia’s burgeoning pulp-and-paper industry. After flimflaming Zehmer out of his 472-acre farm for $50,000, he sold the timber rights, and later the land itself, for approximately $142,000.

Perhaps anticipating these sorts of unsavory facts, Sec. 19(3) of the Restatement adds this caution: “In such cases a resulting contract may be voidable because of fraud, duress, mistake, or other invalidating cause.”

What about Zehmer’s intoxication defense?  The court dismissed it in one sentence.  Nevertheless, students want to know: just how high is a Georgia pine? According to information given me by a student in the Kuhn Class, the tallest pine in Georgia is the Loblolly Pine, with a record height of 122 feet.

The expression “high as a Georgia pine” could be derived from the fact that in certain areas of the South, the word loblolly is used to describe a lout.

Lucy may have been an avaricious schemer and Zehmer a self-described lout.  But the “rule of Lucy v. Zehmer” endures as a mainstay of contract law—and lore.

During his teaching career, Professor Stockmeyer delighted in revealing the back-stories of cases he taught in class. Previous examples include The Adventure of the One-Dollar Diamond, Another Perspective on Dr. McGee), In Defense of Justice Morse and Confusion: Bad for Contracts, Good for Students?. Those and other blog posts are available here.