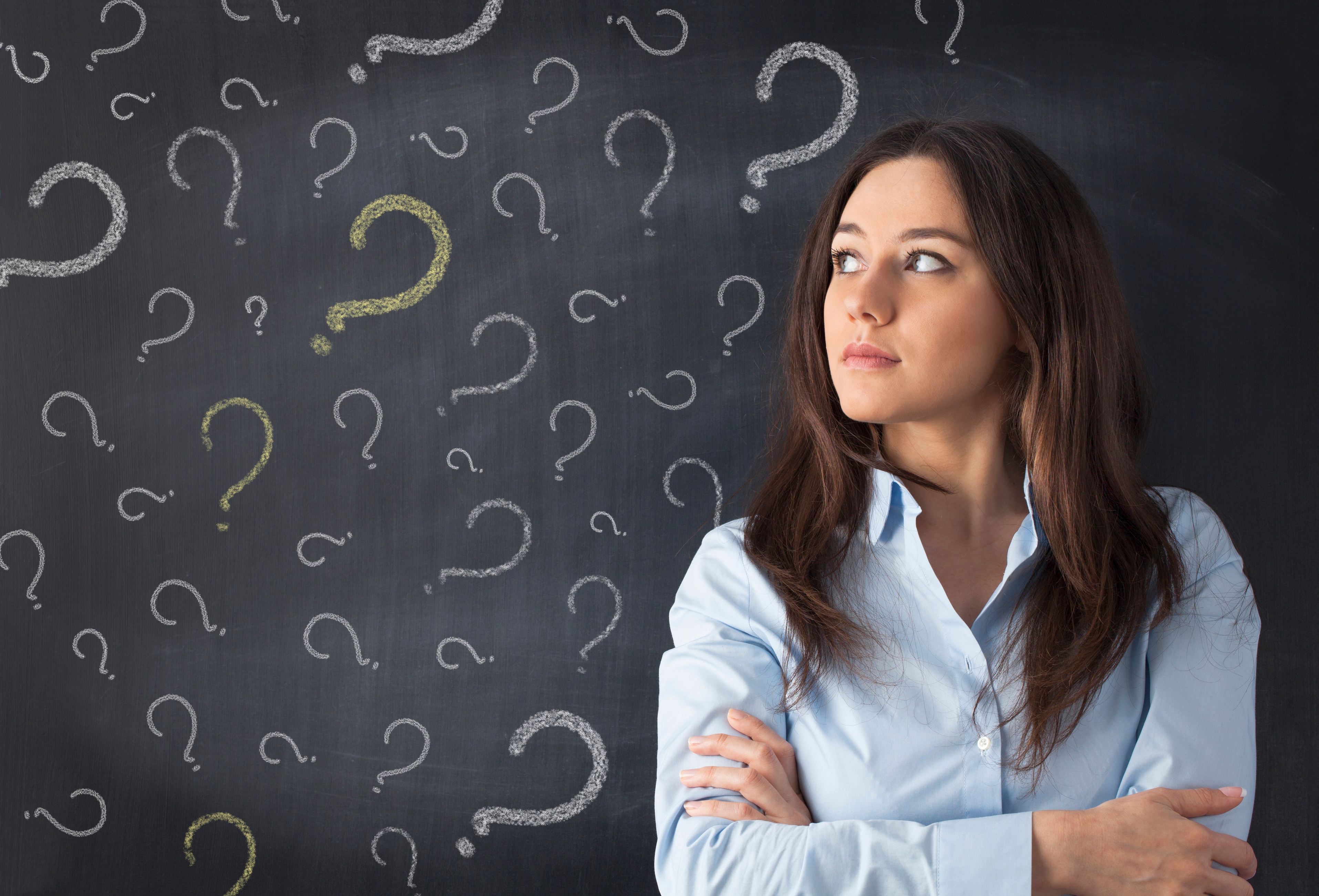 Blog contributor Otto Stockmeyer is a WMU-Cooley Law School Distinguished Professor Emeritus. This is another in his series of posts that take a fresh look at famous cases.

In the middle of their study of Contract law, students encounter a cluster of cases dealing with when courts should grant some form of relief to parties who unknowingly enter into contracts beset by misunderstanding, mistake, or ignorance. I call this topic “the Law of Confusion.” Reading the cases, students are at least as confused as were the parties to the cases being studied.

Student confusion is heightened because American legal education, for almost 150 years, has been taught by the Case Method. The Case Method is to be contrasted with the Lecture Method, which is still commonly used in the rest of the world.

Instruction in the Law of Confusion, more than most legal topics, would seemingly benefit from a clarifying lecture. But that is not the law school way. Mastery comes from struggling to make sense of leading cases, not from memorizing a professor’s lecture. So to understand this topic, students must dive into the cases.

The first case they encounter is Raffles v. Wichelhaus, an 1864 English decision. (I have blogged about another, Sherwood v. Walker, here.) The parties entered into a contract for the sale of 125 bales of cotton, at a specified price, to arrive at Liverpool “ex Peerless from Bombay.” The seller sued the buyer for failure to purchase the cotton on arrival. The buyer defended on the ground that the agreement was meant to refer to a ship named Peerless that sailed from Bombay in October, whereas the seller tendered cotton that arrived on a different ship, also named Peerless, which sailed from Bombay in December.

On appeal, seller’s counsel argued that the name of the ship was immaterial once the cotton arrived safely, no claim having been made that the cotton arrived late. The buyer’s counsel responded with several arguments. One was that since the seller meant one Peerless and the buyer meant another, there was “no consensus ad idem, and therefore no binding contract.” The judges interrupted him and gave judgment for the defaulting buyer, without stating any rationale.

What are students to make of this? Should not a contract between two experienced merchants be enforced as agreed to? The problem is that if the facts are to be believed, like two ships passing in the night, the minds of the parties never met on the meaning of the term Peerless.

What about the seller’s argument that the name of the ship was immaterial once the cotton arrived safely? Many students agree with the view expressed by Yale law professor Grant Gilmore in his book The Death of Contract that the only mistake in the case is the judges’ belief that the identity of the transporting ship was significant.

Meticulous research by University of Michigan law professor A.W. Brian Simpson, however, has established that “in ‘arrival contracts’ the identity of the carrying vessel was of central importance.” This was because no one could guarantee when (or even if) a sailing ship would arrive from far-away ports like Bombay. The English judges of the time would have known this; they just didn’t bother to explain it in their cryptic decision.

One more thing: Professor Simpson’s research also has upended the belief of many students that two ships named Peerless sailing from Bombay to Liverpool, within months of each other, must be one of the great coincidences in Anglo-American legal history. Wrong! It turns out that at least 11 sailing ships named Peerless existed at the time, nine British and two American.

Meanwhile, in an 1869 American case, Kyle v. Kavanagh, the parties had entered into a contract for the sale of land on “Prospect Street” in Waltham. It turned out that there were two Prospect Streets in Waltham. Location being material when it comes to land, the Massachusetts Supreme Judicial Court held that if unknowingly the parties were negotiating over different parcels, they were not bound by the resulting contract.

Professor Gilmore finds it mystifying that all English-speaking lawyers know Raffles while none has heard of Kyle. But paradoxically, Raffles’ opaqueness makes it a better teaching vehicle, by requiring students to develop a rationale for the result. Kyle, in contrast, lays out the legal rule explicitly.

Is legal education’s preference for Raffles an example of what law students complain of as “hiding the ball”? Perhaps, but it’s the law school way. Research has shown that students’ being confused is good for them, that students learn more and better when the learning process is frustrating and confusing. Indeed, one researcher notes that, “deep learning may be unlikely to happen without the experience of confusion.” Yes, there is method in our madness; we call it the Case Method.

This blog post is drawn from Professor Stockmeyer’s presentation “The Law of Confusion: Misunderstanding, Mistake, and Ignorance in Contract Law” (Michigan Academy of Science, Arts & Letters, 2018).

In the middle of their study of Contract law, students encounter a cluster of cases dealing with...
Read More

Have you ever said something and discovered that your listener felt attacked, when that was not...
Read More