The Adventure of the One-Dollar Diamond 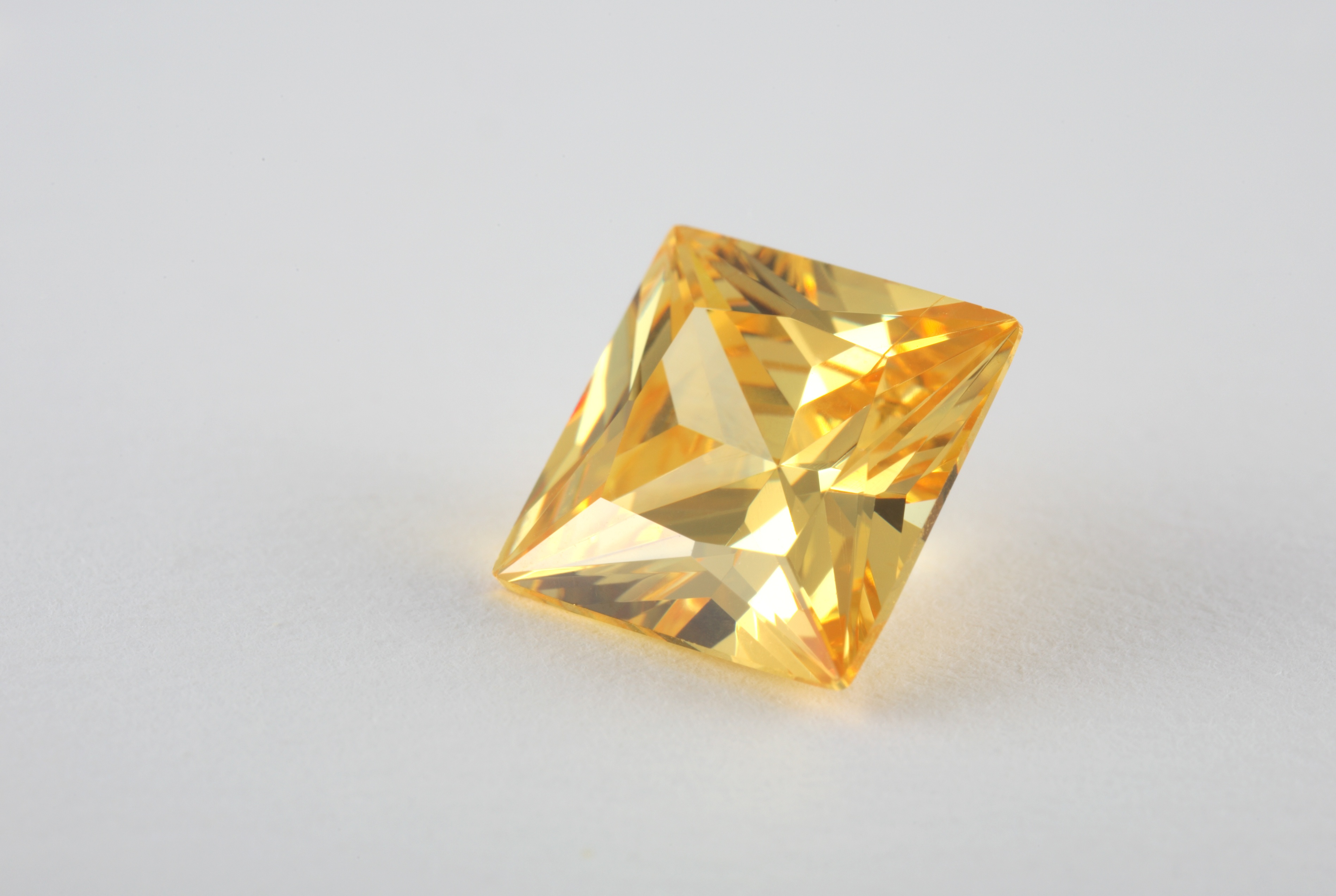 Busy law students diligently study their casebook assignments, but rarely have time to explore the subsequent history of the cases they read. If students had the time, they would find that some leading Contract cases turn out to be not what they seem.

For instance, Dr. McGee, who failed to make George Hawkins’s hand 100 percent, was not the charlatan that students may think from reading Hawkins v. McGee.

Hiram Walker did not get to keep the supposedly barren “Rose of Aberlone” after all, despite what Justice Morse’s majority opinion said in Sherwood v. Walker.

And two ships named Peerless sailing from Bombay to Liverpool within months of each other, in Raffles v. Wichelhaus, was not one of the greatest coincidences in Anglo-American legal history.

The case of Wood v. Boynton offers one of the most extraordinary sequels of all. 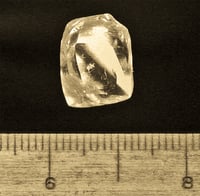 In 1876 Clarissa Wood found a 12-sided, straw-colored stone about the size of a canary egg in the village of Eagle, Wisconsin. She asked Samuel Boynton, a Milwaukee jeweler, what it was? She said she had been advised that it was probably a topaz, and he said probably it was. Being uncertain of the nature and value of the stone, she accepted Boynton’s offer of $1.

Afterward it was discovered to be a 16-carat uncut diamond worth at least $700. She then tendered back the $1 (with 10 cents interest) and demanded return of the stone.

The Wisconsin Supreme Court denied relief, finding no fraud or mutual mistake that would invalidate the sale. The Court blithely accepted Boynton’s testimony that he had never seen an uncut diamond and had no idea that the stone was a diamond.

Students are left to wonder whether Boynton’s professed ignorance was genuine, and whatever happened to the diamond? The story sounds sketchy.

Research by my WMU-Cooley colleague Professor Mara Kent, in her article “Wood v. Boynton and the incredible journey of the Eagle Diamond“ in Wisconsin Magazine of History, supports the suspicion that Boynton was indeed a fraudster. After confirming that the stone was a diamond – indeed the largest diamond ever found in the United States – he quietly purchased the farm where it was discovered and set up a mining operation.

Soon news that Boynton had found two 1/2 carat diamonds set off a diamond rush. Local real estate values quadrupled. But the smaller diamonds turned out to have been salted. No additional diamonds were ever found, and Boynton left town in disgrace. 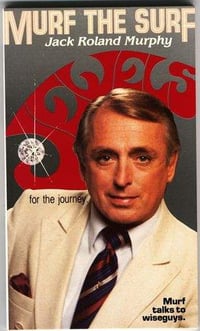 The “Eagle Diamond” passed through the hands of Tiffany & Co. and financier J.P. Morgan before going on display at the American Museum of Natural History in New York City, where in 1964 it was stolen, along with other gems, by playboy jewel-thief Jack “Murph the Surf” Murphy and two accomplices.

After serving time for the jewel heist, which he admitted--and a double homicide, which he denied--Murph was paroled in 1986. He married a former Playboy bunny, proclaimed himself to be an “incorporated Christian,” and pledged to establish a prison ministry. “I believe,” he proclaimed, “that God has a sense of humor.”

Murph, still alive today, has never revealed the diamond’s whereabouts. The details of its incredible journey are recounted in the documentary American Justice: Murph the Surf and a book, Treasure in the Gravel: The Story of the Eagle Diamond.

So to answer the questions that nag students about this case: Yes, Boynton likely swindled Mrs. Wood. Whatever happened to the diamond? That we’ll probably never know.

This blog post is adapted from Professor Stockmeyer’s article, “The Law of Confusion: An Examination of Misunderstanding, Mistake, and Ignorance in Contract Law,” published in volume 45 of Michigan Academician, available on SSRN.