A Life of Service in the Law 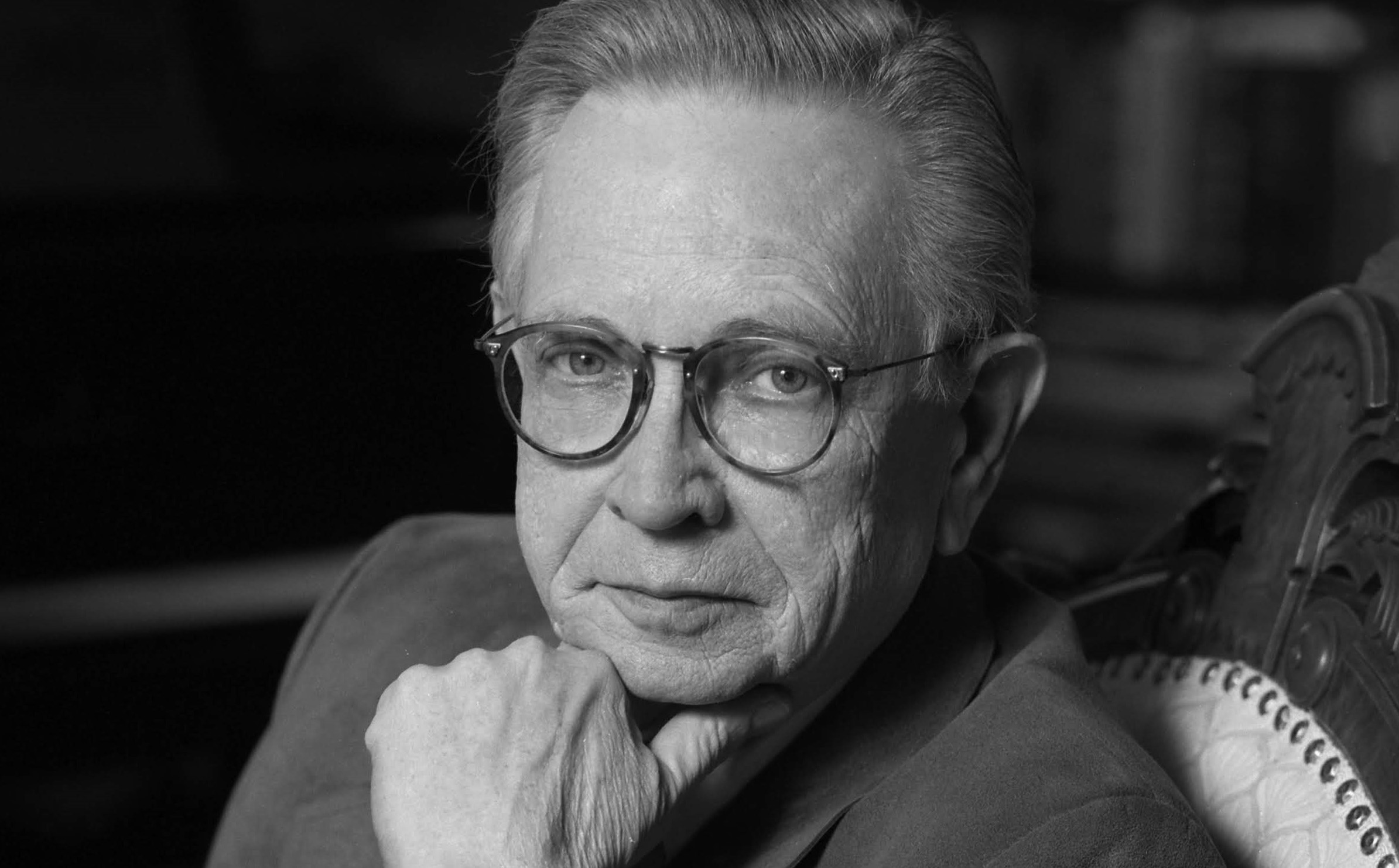 July 7th marks the 14th anniversary of the passing of Justice John W. Fitzgerald (1924-2006). He was the favorite son of Grand Ledge MI who rose to become Chief Justice of the Michigan Supreme Court while playing an instrumental role in the life of WMU-Cooley Law School.

The Fitzgeralds were the first family of Grand Ledge. John’s grandfather represented the area in the Michigan legislature. His father was twice elected the state’s governor. The town’s unofficial “Governor’s Mansion” was John’s home from age 11 until his death at 81.

After serving in World War II, John earned a law degree from the University of Michigan Law School. Returning home, he opened a small-town law practice a half-block off the town’s main street.

Soon John too was elected to the legislature and later, in 1964, to the new Michigan Court of Appeals. Nine years later Governor William Milliken appointed Fitzgerald to the Michigan Supreme Court. He replaced Justice Tom Brennan, who had resigned to be Dean of the fledgling Thomas M. Cooley Law School.

A little-known fact: In running to retain his seat on the high court, Fitzgerald was the only candidate before or since to decline all campaign contributions from lawyers. He felt they posed the appearance of a conflict of interest in the public’s mind. He told oral historian Roger Lane he hoped that the loss of funding would be offset by an increase in voter approval. But it turned out to be a one-day news story that failed to create a ripple.

Fitzgerald became Chief Justice in 1982. He served one year in the office and then retired from the court. 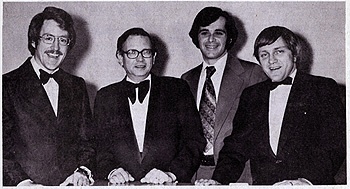 Fitzgerald’s involvement with Cooley spanned nearly 35 years. He was one of the school’s original incorporators in 1972 and served as its first vice president. He is best known for teaching the very first law school class (Property I) in January 1973. Upon his appointment to the Supreme Court, Fitzgerald resigned from the school’s board of directors but continued to teach Property-related elective courses as an adjunct professor.

On leaving the judiciary, “Judge Fitz” (as we knew him) became a member of the full-time faculty. He remained associated with the law school at the time of his death. The Fitzgerald Class, which entered in September 2002 and graduated in September 2006, is named for him.

Judge Fitz embraced the law fully; writing it, interpreting it, and maybe most of all, teaching it. His judicial opinions were models of clarity and readability—and influential. During the span of his judicial career, his opinions were reprinted as leading opinions in American Law Reports (ALR) more often than any other Michigan jurist.

LOVE FOR THE LAW

At the presentation of Fitzgerald’s official Supreme Court portrait in 1994, Justice Charles Levin, his colleague on both the Court of Appeals and Supreme Court, said this: “John W. Fitzgerald loves the law, and there is an especially soft place in his heart for property law, which he now teaches along with other courses at the Thomas M. Cooley Law School. I think my friend Fitz may very well have left this Court to find a more congenial place. A place where the common law is spoken of on a daily basis, and where he can instruct future generations of lawyers in the common-law tradition. I hope and believe he has found what he was looking for.”

Speaking at the same ceremony, Associate Dean Helen Pratt Mickens said of her colleague: “He lives by a quotation [from Chaucer] that it’s reported he put on the blackboard that very first night the first Thomas Cooley Law School class met in 1973: ‘The lyf so short, the craft so long to lerne.’”

An example of Fitzgerald’s humility (and humor) can be found in his 1993 address to the Michigan Supreme Court Historical Society. There he expressed the wish that he could tell Justice Cooley about his dissent in the controversial Poletown case, found in every law school Property casebook: “He might reply, ‘Well done.’ On the other hand, he might say, ‘How did you miss the point so completely.’”

As lawmaker, judge and teacher, Judge Fitz was beloved by all who knew him.

Distinguished Professor Emeritus Otto Stockmeyer became the judge’s first law clerk upon Fitzgerald’s election to the Court of Appeals. Fitzgerald presented him and every succeeding law clerk with a plaque displaying Chaucer’s quotation as a remembrance of their service.

What Should Be Done About Michigan's No-Good, Very Bad Way of Selecting Supreme Court Justices?

THE PAST The "Looking Back: 1930s" article in the January 2022 Michigan Bar Journal concludes by...
Read More