What Should Be Done About Michigan's No-Good, Very Bad Way of Selecting Supreme Court Justices? 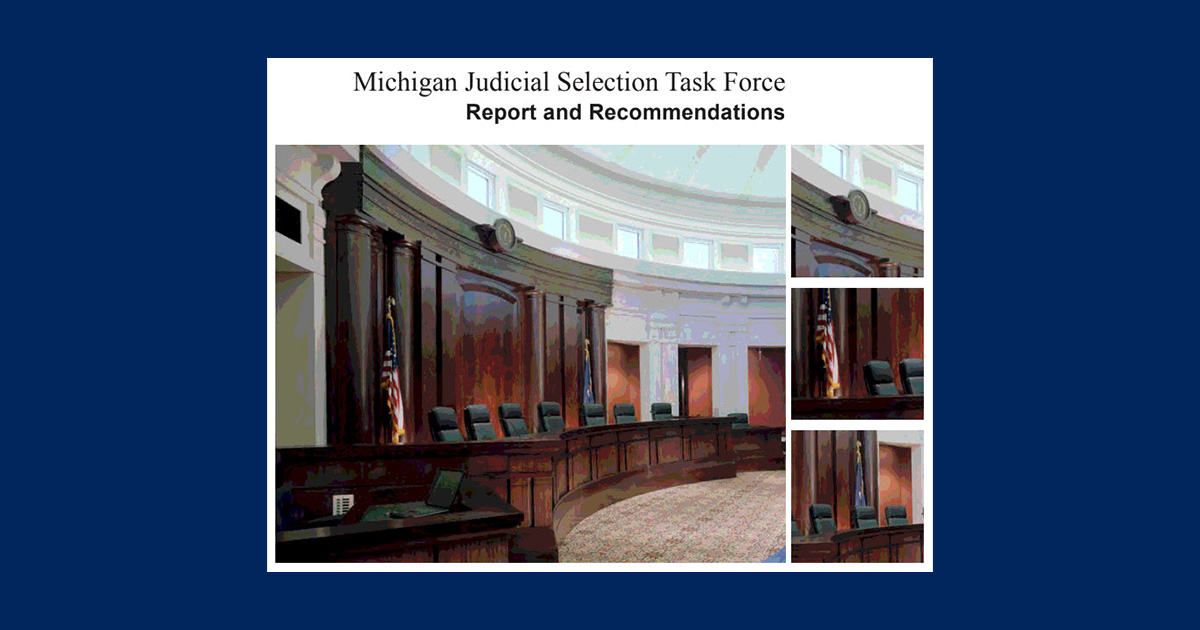 The "Looking Back: 1930s" article in the January 2022 Michigan Bar Journal concludes by briefly noting "a failed constitutional amendment which would have moved Michigan away from an elected judiciary." The ballot measure would have instituted non-partisan appointment of Michigan’s Supreme Court justices.

Since that 1938 defeat, the State Bar has initiated or supported petition drives to put the question of non-partisan judicial selection back on the ballot three more times.

The Task Force recommended eight reforms to remove what the members saw as excessive partisanship in selecting our justices. Included were open primary elections for the Supreme Court and a non-partisan screening commission for vacancy appointments.

At its April 27, 2013 meeting the Representative Assembly listened respectfully to Justice Kelly’s presentation of the Task Force recommendation but took no action.

Here’s how the present selection process works. Candidates for the Michigan Supreme Court are elected on the non-partisan ballot, without party labels. But they can only reach the ballot by nomination of a political party. 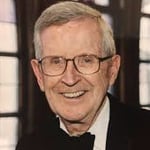 Vacancies are filled by unfettered gubernatorial appointment. According to the Michigan Supreme Court Historical Society, from 1963 to 2012 nearly one-half of Michigan’s justices gained their seats that way.

Many thoughtful people have criticized this non-partisan-in-name-only process. Revered University of Michigan law professor and former Wayne State University law dean John W. Reed—a model of reserve—called the process “a bit crazy” and added that “it does not work to Michigan’s advantage.”

Here is how other respected personages have described the process:

As to party nomination, Article VI, section 2, says only this: “Nominations for justices of the Supreme Court shall be in the manner prescribed by law.” The legislature could provide by statute for nomination by non-partisan primary election, as with the Court of Appeals, or by a non-partisan nominating commission.

As for unfettered appointments, governors in almost half the states have, at one time or another, instituted “voluntary merit selection” by executive order. Typically they require the governor to make judicial appointments from a list of names from a nominating commission.

Is it time for the Representative Assembly to take up the Task Force report again? “If there is even the possibility that the selection of judges and justices of the Michigan appellate courts may be changed, discussion and debate should begin and be led by us, as members of the organized bar.” (State Bar President Thomas J. Ryan, 2001)

Otto Stockmeyer taught for more than 35 years at WMU-Cooley Law School. Now retired, he serves as a commentator on law, legal education, and law student success. He had an insider’s view of some of the matters described as a member of the State Bar’s Special Committee on Judicial Selection, 1978-1983, and the Standing Committee on Judicial Qualifications, 1988-1991. This post is from his LinkedIn article, available here.

If you want to be a part of any kind of movement, you have to be at the table when policy change is...
Read More

To say that WMU-Cooley Distinguished Professor Emeritus Otto Stockmeyer was a little excited would...
Read More

Earlier this year the Michigan State Bar Foundation announced the names of inductees into the 2020...
Read More