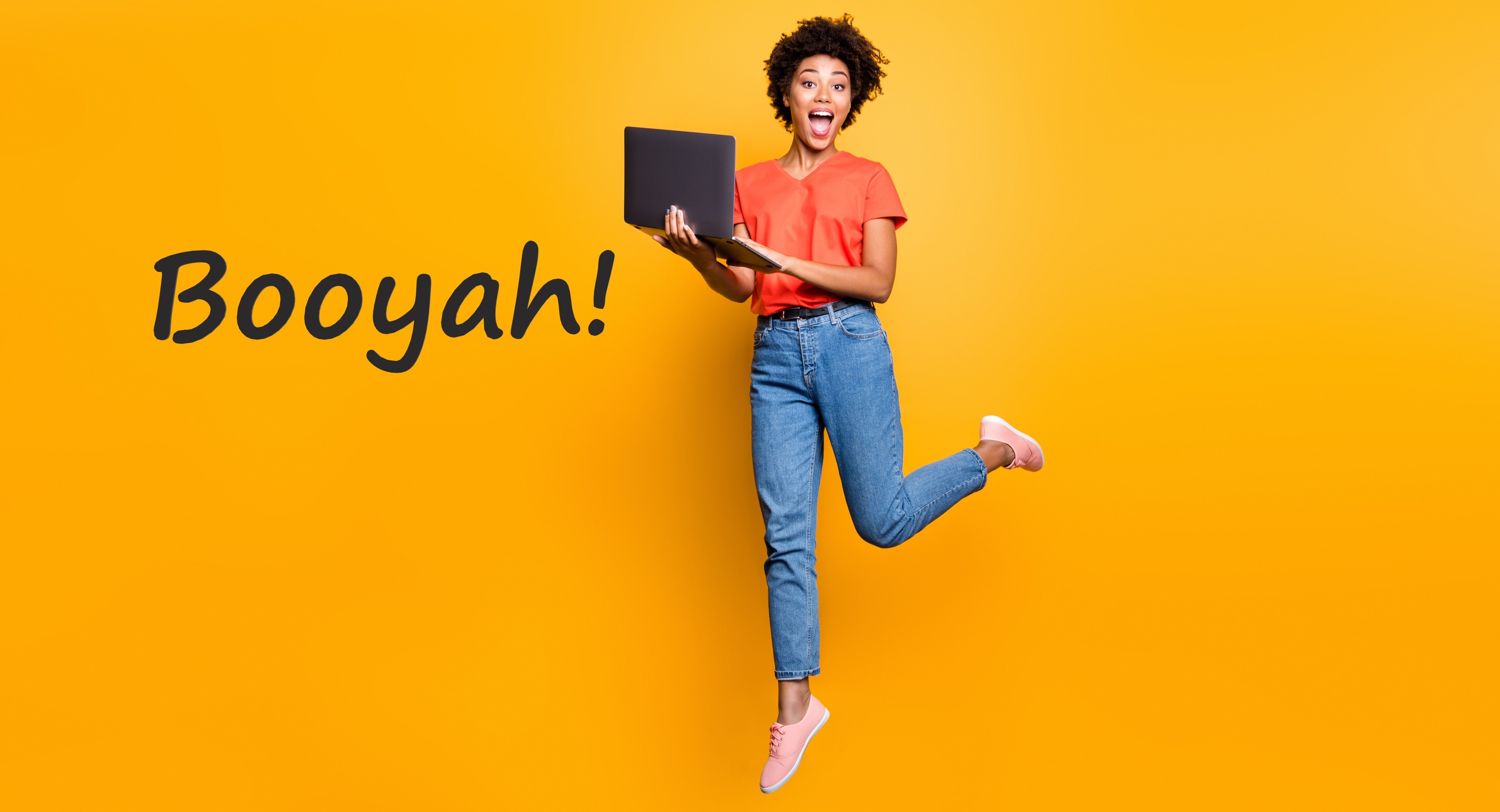 To say that WMU-Cooley Distinguished Professor Emeritus Otto Stockmeyer was a little excited would be an understatement. In fact, the word Booyah, or "An expression of joy or triumph" according to Merriam-Webster's dictionary, comes to mind. After his two years of suggesting, proposing, reasoning, and cajoling, Michigan will adopt the Uniform Bar Exam!

In a press release datelined December 4, 2020, according to Stockmeyer, the Michigan Supreme Court announced that the February 2021 bar exam would be back to the traditional two-day format, but administered remotely.

At the bottom of the release was this concluding paragraph:

The Court is moving to implement the Uniform Bar Examination (UBE) for future testing. By next year, the UBE (which allows an applicant’s score to be transferred between UBE jurisdictions) will be used by nearly 40 jurisdictions, including the District of Columbia and the U.S. Virgin Islands.

Stockmeyer let out a hearty “Booyah” upon encountering the press release on the Supreme Court’s LinkedIn site. For two years he had waged a one-man saturation campaign—in print and through the blogosphere—to bring the Uniform Bar Exam to his home state.

It began with an opinion piece printed in the Detroit Legal News on November 26, 2018.

He expanded upon it in a WMU-Cooley Law School blog post the following January 14, 2019.

And expanded it further in a January 23, 2019, post on the American Bar Association’s Student Lawyer Before the Bar blog.

Followed by a column in the June 2019 issue of the Michigan Bar Journal.

“During that time, if anyone else chimed in, I didn’t hear them,” Stockmeyer said, adding “Never underestimate a law professor with time on his hands.”

Professor Stockmeyer sees four principal advantages of the UBE. One is uniformity; law grads could prepare for and take the same bar exam almost everywhere. Another is score portability; law grads who pass could seek employment almost anywhere. Plus expert drafting of essay questions and grading rubrics. And a performance component that tests the ability to perform routine lawyer tasks, a boon to employers and the public.

His next goal: to make the essay portion of the bar exam open-book. Like how real lawyers operate. At least two states (Indiana and Georgia) have tried it already. Expect to see him blog about it soon.