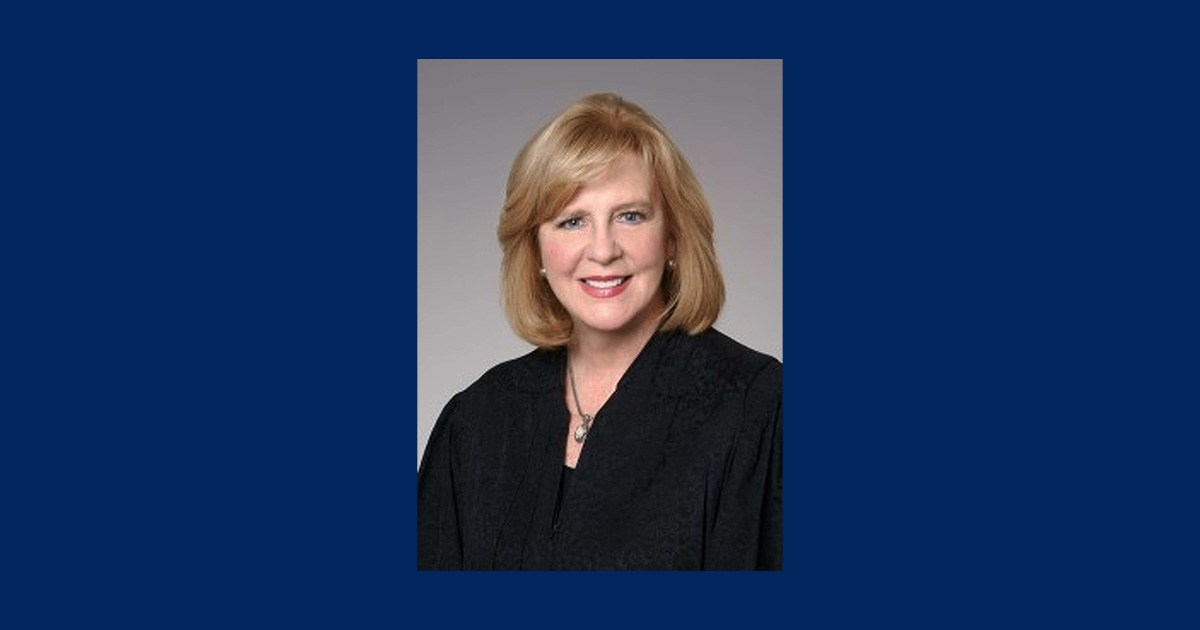 “Distinguished both at the lectern and on the bench”

WMU-Cooley Law School established the Frederick J. Griffith III Adjunct Faculty Award in 1997. It is named for the late Rick Griffith, who was a Lansing lawyer and long-time adjunct professor at Cooley.

Cooley is enriched by the dedicated, experienced, and talented members of our adjunct faculty They blend teaching with active careers in a great variety of law practice settings.

They provide doctrinal instruction and help develop practical skills. And they provide our students with valuable insights into the demands and
rewards of their specialized fields.

To show our gratitude, for the past 25 years we have paid tribute to our adjuncts by honoring one of them with the Griffith Award.

It recognizes “that member of the adjunct faculty whose service best reflects … dedication to the law school; excellence in teaching; passion for persuasive advocacy; compassion for law students; and optimism about life and the future of legal education.”

Recipients of the award have included judges and state officials, county prosecutors and defense attorneys, solo practitioners and big-firm partners, corporate officers and house counsel, and even a Canadian barrister.

In 2011 the law school broke with tradition and recognized, for the first and only time, two adjunct professors.

Here is what was said of Judge O’Brien when her award was announced: “Despite the demands of a busy Circuit Court docket, Judge O’Brien has taught Pre-trial Skills for 11 consecutive terms. During that period her average student rating on the all-encompassing Question 14 (‘How would you rate this professor’s overall teaching?’) is an outstanding 9.56 out of 10.

“Representative student comments from Judge O’Brien’s most recent set of course evaluations include these: ‘Explained how the things we learned work out in the real world. Great job.’ ‘I thought I’d hate this class, but it turned out to be the most interesting and informative class I’ve had.’ and ‘Professor O’Brien had a lot of real-life experience to offer our class and great advice. She was a great teacher, mentor, and motivator.’”

That same year the Oakland County Bar Association recognized Judge O’Brien with its Distinguished Public Service Award. In 2015, while serving as president of the Michigan Judges Association (MJA), she was appointed to the Court of Appeals.

In making the appointment, then-Governor Rick Snyder said of Judge O’Brien, “Her personal integrity, widely respected legal acumen, and substantial judicial experience will be of great benefit to the people of Michigan.”

More recently, in August of this year Judge O’Brien was presented the Hilda Gage Judicial Excellence Award. This coveted honor is awarded by the MJA to a Circuit or Court of Appeals Judge “who has displayed competence in docket management and managing trials, as well as made significant contributions to the legal profession, legal scholarship, and to the community.”

As an award-winning adjunct professor and highly respected jurist, the Honorable Colleen O’Brien has achieved distinction both at the lectern and on the bench.

Distinguished Professor Emeritus Otto Stockmeyer began his teaching career at WMU-Cooley Law School in 1976 as an adjunct professor. He was soon invited to join the full-time faculty. Over the years he also taught as a visiting professor at Mercer University Law School and California Western School of Law.