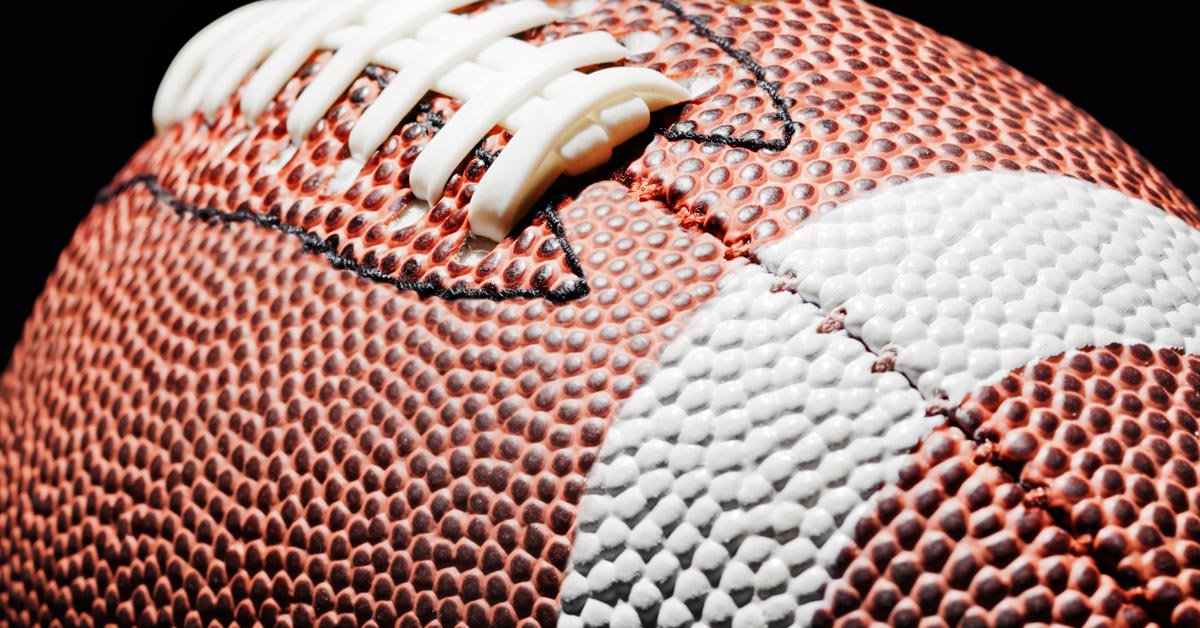 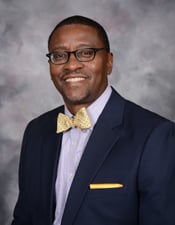 Following the announcement that 10 former NFL players have been indicted for defrauding the NFL’s health care program of more then $3.4 million for medical equipment that was never prescribed, or purchased, Western Michigan University Cooley Law School Professor and former prosecutor Mark Dotson, who teaches courses in Torts (including fraud), Remedies, and Criminal Procedure, shared his thoughts about the ongoing investigation.

"At the minimum, the court will seek restitution for the health care program’s funding agency. Players also face possible jail time and fines, not to mention no longer being allowed to benefit from other healthcare programs they may otherwise have been allowed to participate, which could be significant based on the nature of the sport they played, especially the concerns with chronic traumatic encephalopathy (concussion).”

To schedule interviews with Professor Dotson, please contact Tyler Lecceadone at lecceadone@seyferthpr.com, or call him directly at 616-776-3511.