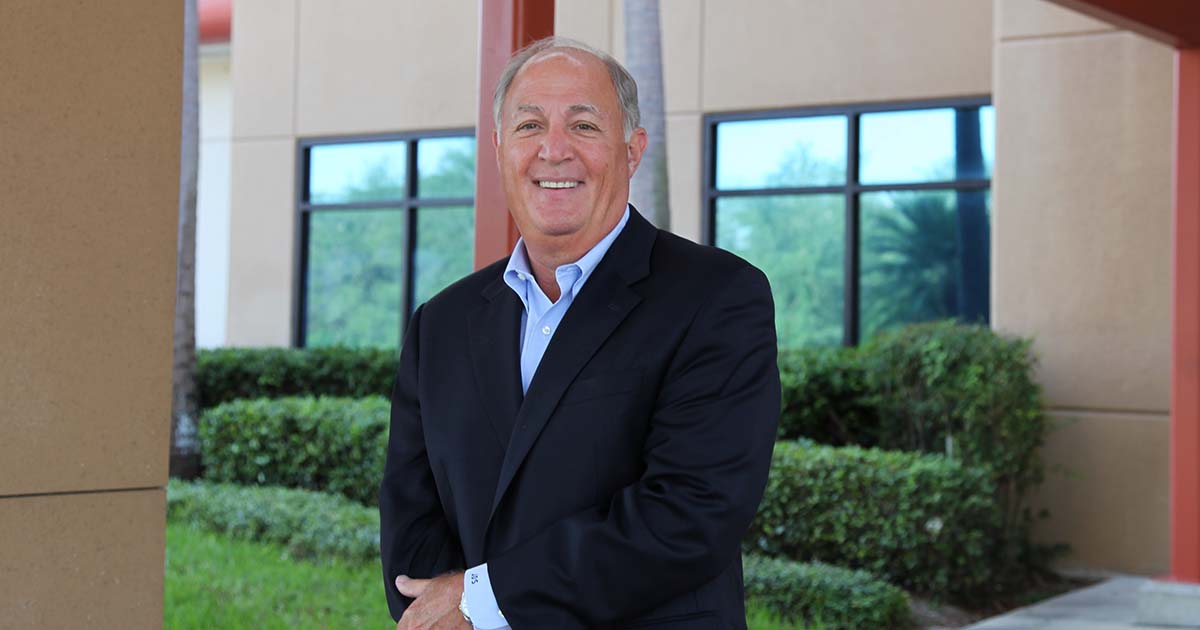 “I am sympathetic to the prosecutor’s cause for gun safety reform, but at this point, the ends do not justify the means.” - Former Judge and WMU-Cooley Criminal Law Professor Jeffrey Swartz.

Shiels said this all rolled out so fast between the Oakland County, Michigan, prosecutor and sheriff, who seemed to be at odds over the manner the parents turned themselves in. He asked Swartz about a statement from Sheriff Michael Bouchard that law enforcement doesn’t wait for individuals to turn themselves in, they go and get you. Swartz said, “That isn’t the way we do things," stated Swartz. "The truth of the matter is the defense attorneys had been in touch with the prosecutor about the potential of charges.

“On Thursday the prosecutor totally ignored calls. Totally refused to advise counsel of the filing of the complaint and the scheduling of an arraignment that very day, just a few hours later. Between the prosecutor and the sheriff, they spoke only on television including an announcement that there would be an arraignment of Friday at 4 p.m. that these defendants were expected to appear at, knowing full well that these two defense attorneys, one was in a trial, and one was in an airplane on her way back from Miami, and, would not know of the filing of the complaint and arraignment.

“I can understand why individuals who have lawyers and believe their lawyers are to advise of all this go into a panic. I believe the lead attorney who said: ‘I tried to contact the prosecutor, and by the way we were going to surrender them at 8:30 at an open arraignment in court.’ I believe her in the context that the things she is saying are easily provable or disprovable by looking at phone records.”

When asked by Shiels, if it is unusual for individuals who are knowingly going to be charged to get their “ducks in a row” before being jailed, Swartz said, “There are many explanations that can come forward as to why they pulled all that money. Remember they had spoken to these attorneys (defense attorneys) and retained them in contact over a telephone call. But they had probably never paid them, and probably had to give them money to actual retain their services. I can understand why they secreted themselves and waited for their attorneys to be present when turning themselves in. I don’t think they were absconding. If they wanted to abscond, they would be in Saskatchewan right now.”

After Oakland County, Michigan, Prosecutors Karen McDonald spoke on several national morning shows on Monday, Dec. 6, Swartz said, “The prosecutor in this case is trying to promote changes to gun laws in Michigan. She is using these defendants to set an example for the public, where there may not actually be criminal culpable, based on current laws in the state of Michigan. The prosecutor is thinking like a civil lawyer would think of a civil case and not like a prosecutor analyzes a criminal matter.”

Swartz said, “ I am sympathetic to the prosecutor’s cause for gun safety reform, but at this point, the ends do not justify the means.”

Requests to speak with Swartz should be directed to SeyferthPR VP Tyler Lecceadone at lecceadone@seyferthpr.com, or by calling 616-776-3511.

Professor Swartz in the media:

Professor Jeffrey Swartz was a county court judge for Miami-Dade County, Florida, 1995-2005, where he presided over criminal and civil cases. Before taking the bench, Swartz maintained a solo practice in Miami, Florida, 1984-1995, concentrating on federal and state criminal defense, as well as commercial litigation. While serving as a county court judge, Swartz served as a member of the faculty of the Conference of County Court Judges, as well as for the faculty of the College of Advanced Judicial Studies. He also served three terms as a member and chair of the Florida Supreme Court Judicial Ethics Advisory Committee.

This blog was originally published on May 19, 2015. As much as every news affiliate is looking for...
Read More

Following the announcement that 10 former NFL players have been indicted for defrauding the NFL’s...
Read More

Think Your House is Haunted? Don't Sell Until You Get Some Legal advice.

With Halloween just a few dark and dreary days away, many individuals have begun sharing ghost...
Read More