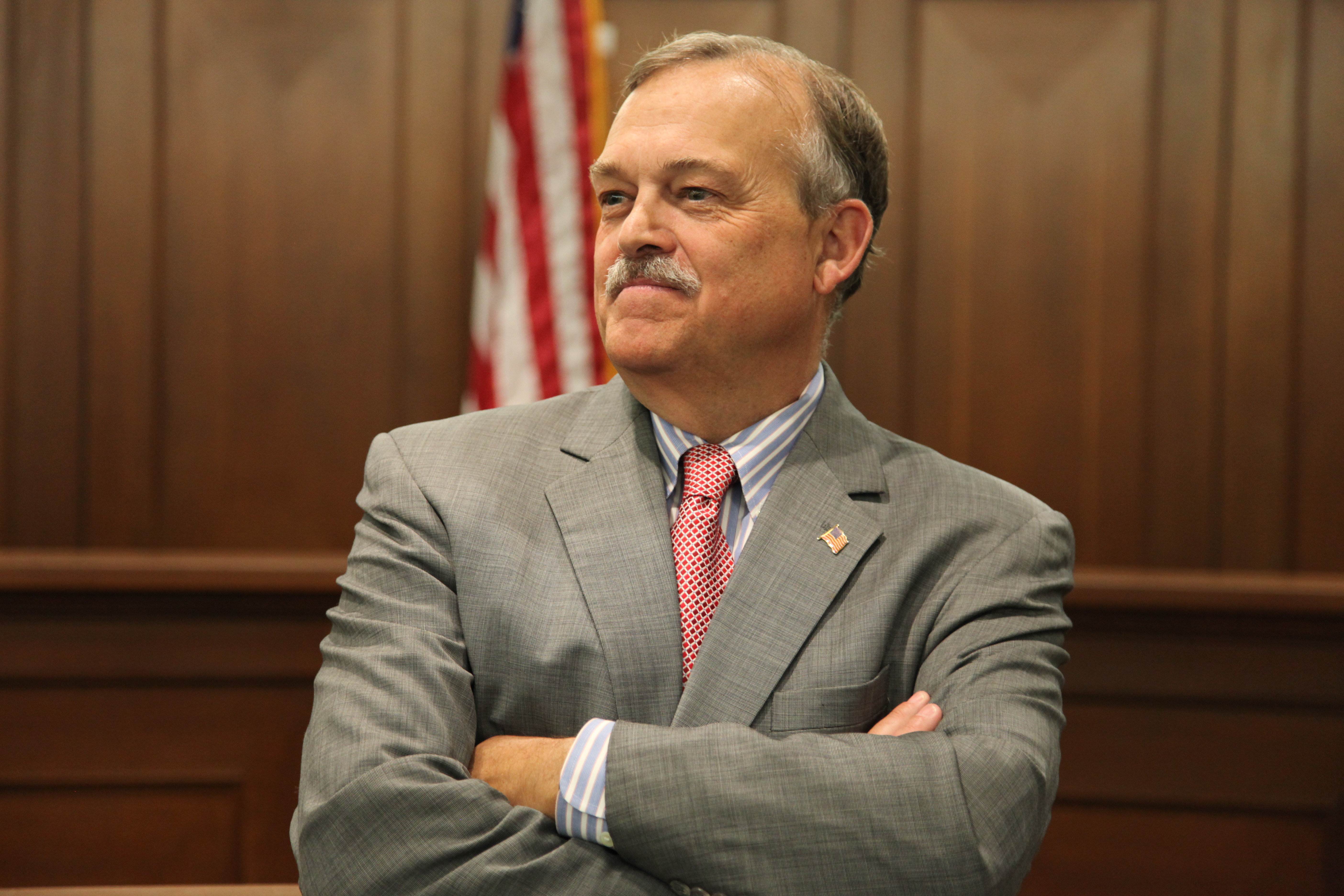 As investigators continue to uncover evidence surrounding the two mass shootings this past weekend, WMU-Cooley Law School Associate Dean Michael C.H. McDaniel and former Deputy Assistant for Homeland Defense Strategy answers questions from law students and to members of the media regarding the investigation, current laws, and steps the government can take to protect citizens from domestic terrorism.

“Terrorism is real and needs to be treated the same whether domestic or abroad,” said McDaniel, who teaches courses in Constitutional Law and Homeland and National Security at WMU-Cooley Law School. “With these shootings, we are only beginning to understand why the killers chose to take the lives of others. From experience we know that ‘lone wolf shooters’ are not alone, there is a bigger purpose, a purpose that others may be following. As a nation we need to understand that background checks serve a purpose, a purpose that could keep certain guns out of the hands of certain individuals.”

McDaniel served at the Pentagon and as Michigan’s Homeland Security advisor. He was the liaison between the Governor's office in Michigan and all federal, state and local agencies on homeland security with responsibility for developing statewide policy on homeland security preparedness. His duties included coordinating efforts to protect the state and its critical infrastructure from terrorist attacks.