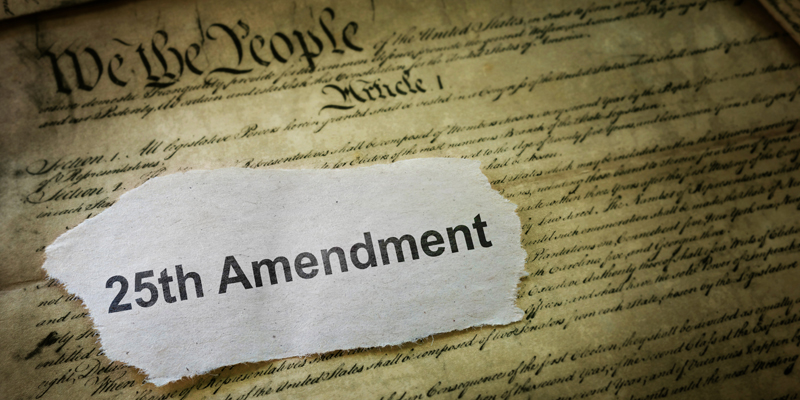 What does the 25th Amendment mean by "Acting Cabinet Officers"

There is much conversation surrounding the 25th Amendment and what might happen if members of Congress were to invoke the amendment. First, the Constitution requires that cabinet officers must be confirmed by the Senate. That is, the Senate has the right to “Advise and Consent” to the nominee assuming all of the rights, privileges and obligations of the office. In the 25th Amendment cabinet officers are referred to as the "principal officers of the executive departments.”

Here is the question:

Does an “acting cabinet officer” have the full powers of the office he or she holds, including the power to vote on a declaration of incompetency and removal of the President under Section 4 of the 25th Amendment? 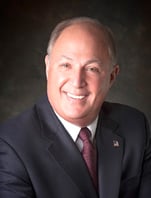 Section 4 of the amendment addresses the case of an incapacitated president who is unable or unwilling to execute the voluntary declaration of incapacity contemplated in Section 3. It has never been invoked. It allows the vice president, together with a "majority of either the principal officers of the executive departments or of such other body as Congress may by law provide," to declare the president " unable to discharge the powers and duties of his office" in a written declaration.

The "principal officers of the executive departments" are the 15 Cabinet members named in the U.S. Code at 5 U.S.C 101:

(Plus added by Executive Order): Administrator of the Small Business Administration (acting) and Director of National Intelligence (acting)

Western Michigan University Cooley Law School Professor and former Miami-Dade County Judge Jeffrey Swartz provides a legal analysis on the use of the 25th Amendment and the power of “acting cabinet officers.” To schedule interviews with Professor Swartz, please contact lecceadone@seyferthpr.com, or 616-776-3511.