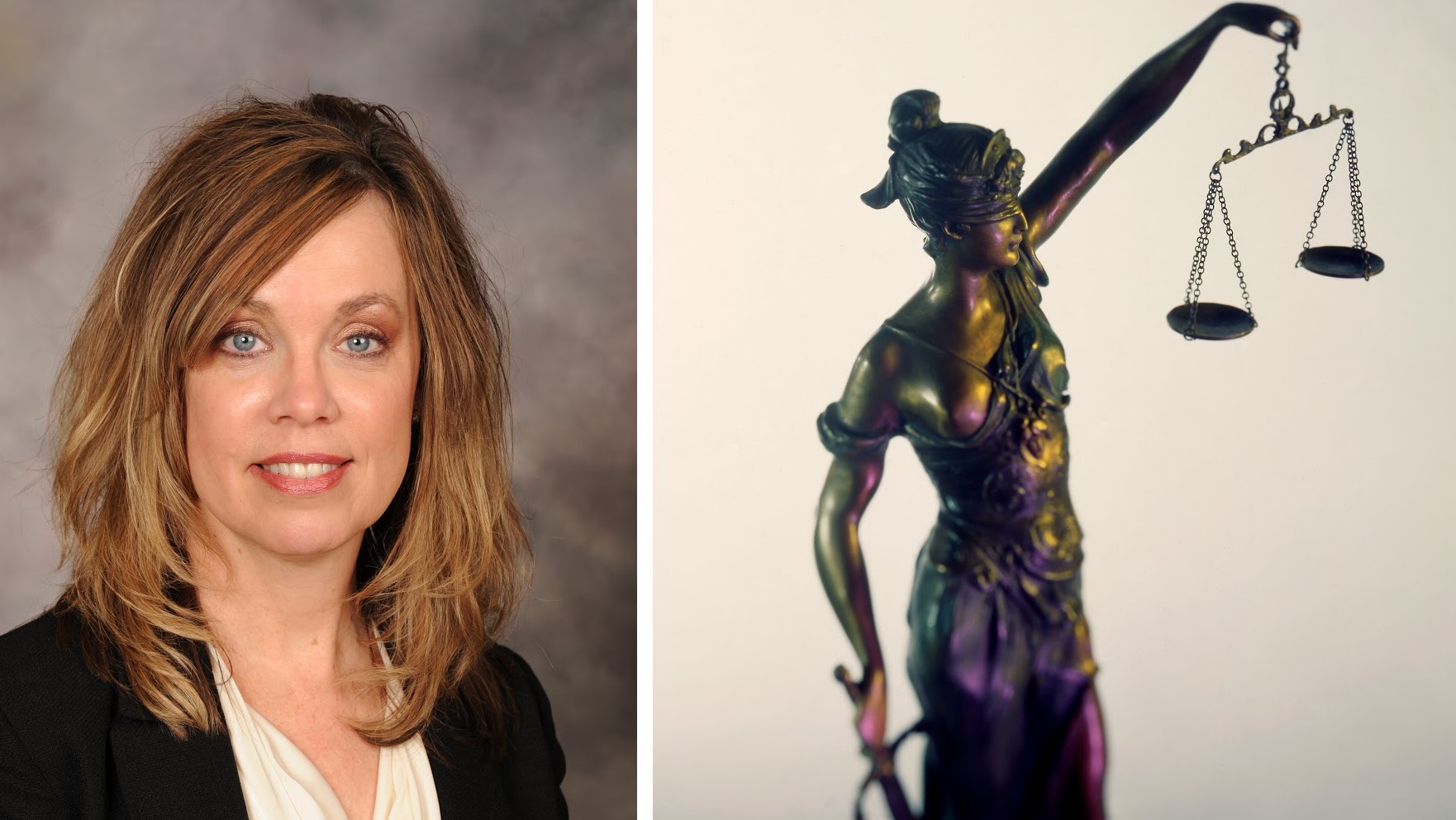 WMU-Cooley Professor Tonya Krause-Phelan is frequently tapped as a criminal law expert by the media. She has appeared as a commentator on numerous radio, television, print, and internet media sources regarding criminal law and procedure issues and teaches Criminal Law, Criminal Procedure, Defending Battered Women, Criminal Sentencing, and Ethics in Criminal Cases.

On May 25, 2020, George Floyd died at the hands, or should I say knees, of four Minneapolis Police Department officers. Since witnessing Mr. Floyd's death, the world waited for prosecutors to file homicide charges against the four officers. Initially, the prosecutor charged Derek Chauvin with third-degree murder, which under Minnesota law involves a killing that occurs without an intent to cause death but instead with disregard for human life. The prosecutor did not charge the other three officers at that time.

Minnesota law provides two ways a person can commit second-degree murder. The first way involves someone causing a person's death with an intent to kill. The second way involves causing a person's death while committing another felony, commonly referred to as felony murder. By increasing the charge against Chauvin, AG Ellison chose the felony murder type of second-degree murder.

While there has been criticism regarding the decision not to charge Chauvin with some form of intentional homicide, there is likely a strategic reason behind the AG's decision to charge felony murder. Generally, prosecutors choose felony murder charges over other forms of homicide because they do not have to prove an intent to kill to obtain a conviction. Rather, the AG only needs to prove that Chauvin caused Mr. Floyd's death while committing another felony, here, third-degree assault. While the AG will have to prove Chauvin caused Mr. Floyd's death while committing third-degree assault, this should not be difficult because it only requires the prosecutor to prove that Chauvin intentionally inflicted bodily harm on Mr. Floyd. The defendants will likely argue that they were not committing an assault because they were acting within the scope of their authority and roles as law enforcement officers.

Concerning the other three officers, the AG charged them with being Chauvin's accomplices. Essentially, this means they helped Chauvin commit the bodily harm assault that led to Mr. Floyd's murder. Generally, a person can assist a crime by actively helping, like holding Mr. Floyd down while Chauvin continued his assault. Assistance can also occur by failing to act when a duty exists to do something, like a police officer’s duty to avoid intentional harm to another while that person is in the officer’s custody.

As the case progresses through the legal system, watch for several significant legal issues. As is common in multiple-defendant cases, look for one or more of the officers to cooperate with the AG and testify against Chauvin. Gaining the cooperation of the other officers could significantly strengthen the AG's case. Also, there will likely be pretrial battles over the officers' prior conduct, including treatment of minorities, civilian complaints, officer shooting incidents, and internal-affairs investigations.

Defense lawyers will likely ask for a change of venue, arguing that their clients will be unable to receive a fair trial in Minneapolis. These types of motions are usually based on the idea that the case received tremendous pretrial publicity that will make it impossible to find jurors that have not already made up their minds about the defendants' guilt. Given that the world has watched the video showing the encounter between Mr. Floyd and the officers as well as the significant media coverage, finding impartial jurors in any location might be challenging.

The AG's biggest hurdle will likely be to obtain convictions against these men. History shows that officers are rarely charged with murder for a death that occurs during a police-citizen encounter. And of those who are charged, it's even rarer for juries to convict the officer. Although this case feels different, time will tell if a jury will treat it differently.