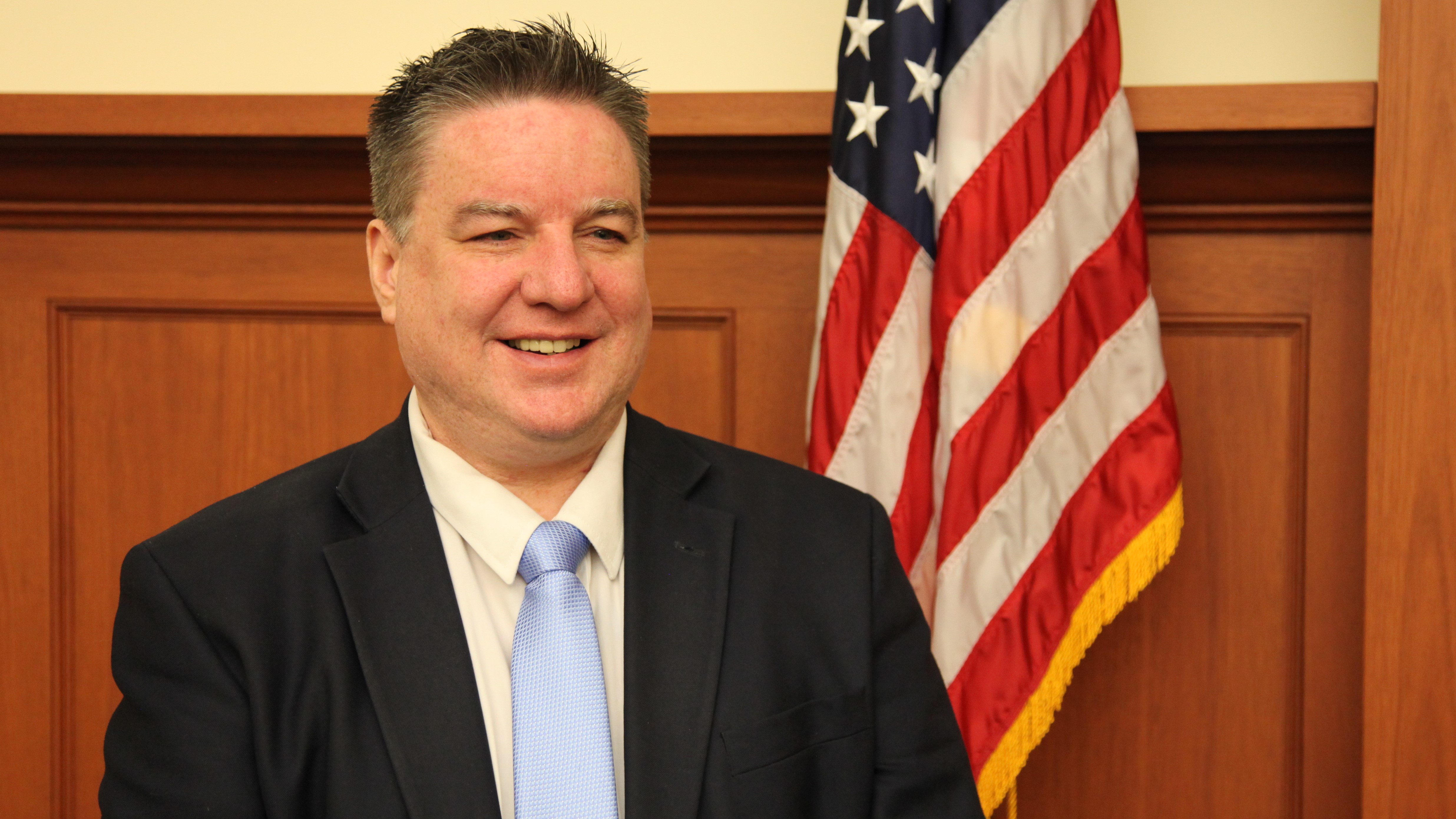 WMU-Cooley Law School Constitutional Law expert Professor Brendan Beery shares in an op-ed analysis below that he outlined for the media to answer their questions concerning Presidential immunity.

Commentators opining on the recent Supreme Court decisions that rejected sweeping claims of presidential immunity have conflated a political reprieve with a partial legal win, or some kind of split decision. Although the Court did not order the immediate public release of Donald Trump’s financial records, buying Trump some time during an election season, the rulings were, as a legal matter, a nearly total loss for the President.

The Court extended its reasoning in Clinton v. Jones, a civil case, to Trump v. Vance, a case involving a criminal investigation. The President enjoys no immunity from investigation and legal process, and he will get, said Chief Justice Roberts, precisely those procedures and protections afforded to any litigant in any case. The bottom line: No, the President is not above the law. His supporters might be okay were he to “shoot somebody on Fifth Avenue,” but a local prosecutor might take a different view—and that prosecutor will have all the tools available to himself or herself that he or she would have against any target in any criminal proceeding.

The Court also recognized the authority of Congress to issue subpoenas. It did, however, also fire a warning shot across Congress’s bow, telling Congress, in less blunt terms, to get its act together. The subpoenas Congress served on financial institutions demanding Trump’s records made any potential legislation seem like an afterthought—secondary to Congress’s concern that the President was involved in some kind of wrongdoing or illegality. In this way, Congress was acting more like a law-enforcement agency (an executive function) than a legislature in search of the information it might need to set future national policy.

But the Court, again per Chief Justice Roberts, rejected the Trump administration’s claim of complete immunity from congressional oversight and its wholesale refusal to answer congressional subpoenas. In plain language, the Court said to Congress, go ahead and issue subpoenas. But to be sure you’re not up to mischief when you issue subpoenas for presidential papers, we (the Court) want you (Congress) to do the following: 1) tell us why you can’t get the information you need from some other source; 2) be careful what you ask for—narrowly identify the information you need and why you need it; 3) tell us with some specificity what laws you’re thinking of passing related to the information you’re seeking; and 4) don’t burden the executive branch more than necessary.

To these ends, the House of Representatives might want to drop its existing subpoenas and take the following steps:

The President’s twitter responses to the Court’s rulings indicated that he understands the nature of the losses he suffered. He is answerable both to the criminal justice system and to Congress—and he had sought to be answerable to no one.