The Future of Legal Ethics by WMU-Cooley Student Elizabeth Badovinac 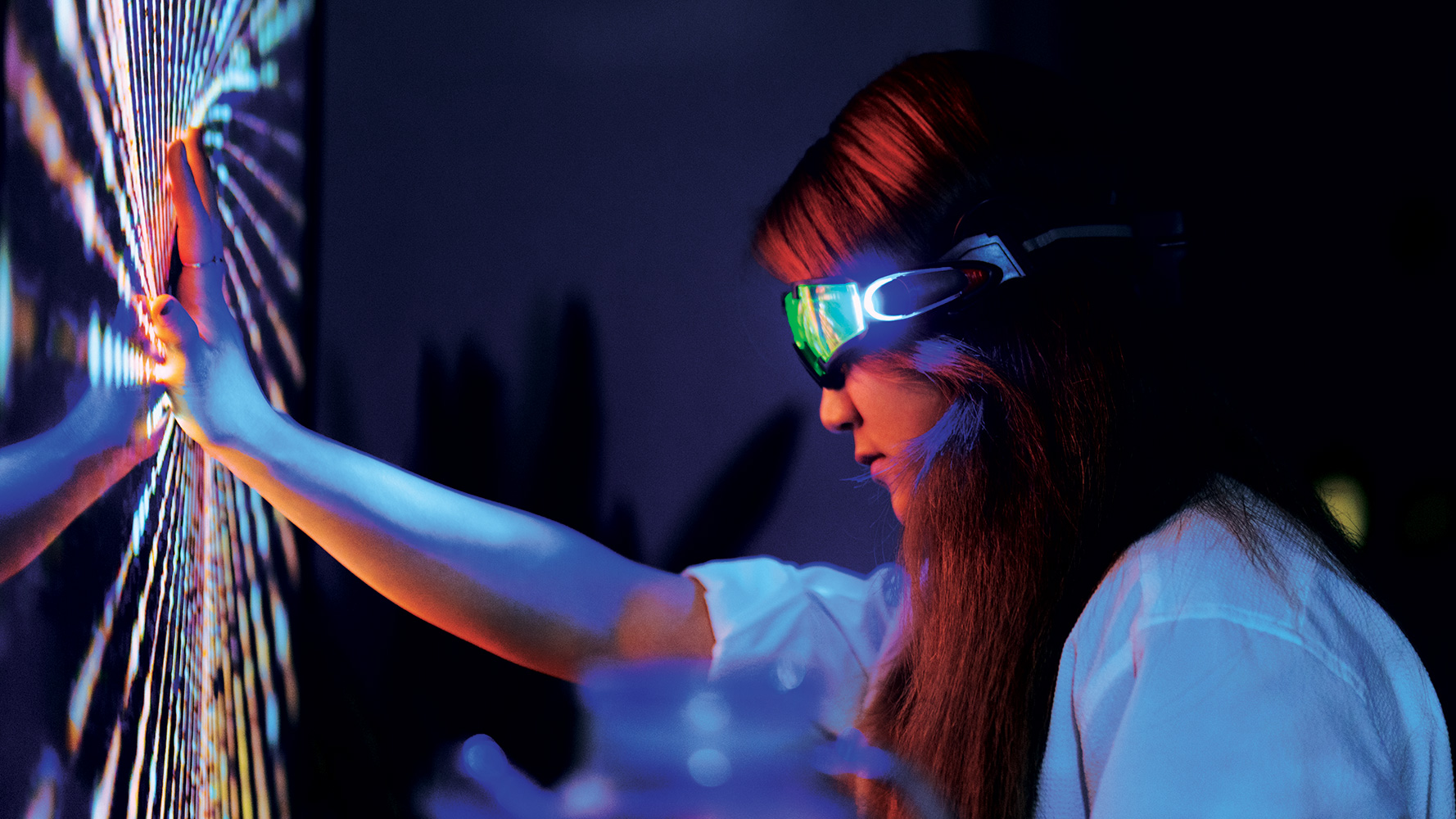 LCloud storage, AI, and the potential for a national practice may influence practice rules.

Legal ethics: It’s not a class in your first-year curriculum. But it’s a concept that will follow your every decision as a lawyer.

Legal ethics is the code of conduct that governs professional behaviors for lawyers. Because lawyers are heavily involved in some of society’s most important administrative, regulatory, and advocacy roles, legal ethics are critical to becoming—and staying—an attorney.

And, just like the law itself, ethics rules are evolving.

“Facing ethical dilemmas as a lawyer in the workplace requires more than knowledge of the law,” said Michael Ambrosio, a professor at Seton Hall Law School in Newark, N.J. “Ethics or morality is about how we treat others, how our actions affect others, and how we treat a stranger.”

Ethics may seem like common sense, but ethical issues can be difficult to maneuver, especially when you’re just starting out.

The first step toward properly handling ethical dilemmas as a lawyer is staying up to date with your state’s code of ethics.

“You should of course read your state’s rules of professional responsibility,” said Allen Katz, co-chair of the legal ethics committee for the Bar Association of Montgomery County, Md. “Be familiar with them, and if you have questions, the comments are very helpful. The rules’ annotations can also give you a basis on how to proceed. Beyond that, be honest, honorable, and find out what’s right—then do it.”

Having a strong sense of yourself and constantly assessing your approach to legal ethics is also critical. Practice in school and the workplace will help you stay on your toes and get to know your personal moral and ethical code.

“The rules are the same all your professional life,” explained Stephen Gillers, a professor at New York University School of Law in New York City. “You grow through paying attention, learning to edit your own work, and watching those you admire and those you don’t.

“However, ethics is more than the professional conduct rules,” he added. “It includes learning how to listen to clients and others and how to give advice. And later in a career, it includes mentoring subordinates. These sound easy to do, but they’re not. They take practice.”

Ambrosio advised not only keeping an eye on the present but also heading back to the past to fully examine your view and application of legal ethics. “Study moral philosophy, and seek knowledge and understanding of what it means to live a good life,” recommended Ambrosio. “I also urge students to read natural law principles based on the insights of Plato and Aristotle, St. Thomas Aquinas, and contemporary natural law philosopher John Finnis.”

CHANGES ON THE HORIZON

Attitudes, practices, and procedures all contribute to legal ethics, and these factors naturally change with the times. With this in mind, here are some factors that may change legal ethics a bit sooner than you think.

ARTIFICIAL INTELLIGENCE AND THE CLOUD

“We need greater clarity on what lawyers must do to protect client information in the cloud, which will only become more challenging,” he said. “Artificial intelligence and internet technology allow nonlawyers to counsel clients competently in some matters. That will increase. These tools also reduce the cost of legal help. New rules will be needed to account for these developments.”

Katz added that artificial intelligence could mean some revisions to the existing codes to address review and supervision.

One rule that could continue growing in future years is mandatory disclosure—rather than permissive or optional disclosure—of certain confidential information.

For example, New Jersey and other states have already adopted mandatory disclosure of client confidential information in certain cases, such as to protect innocent parties. Ambrosio suggested that more states should follow these examples.

While the actual framework of legal ethics isn’t likely to change much, the existing rules could take on new meanings as new generations enter the workforce.

“The ethics code encompasses anything that can come along, but the law is fluid, changing, and evolving,” explained Katz. “For example, attitudes toward different people based on sex, sexual orientation, and the like are certainly different now than they were when the code was drafted.”

One recent example of these changes is the ABA Standing Committee on Ethics and Professional Responsibility’s guidance on the application of Rule 8.4(g), which prohibits discrimination and harassment based on race, sex, religion, and other characteristics.

The committee’s opinion not only redefined and broadened the definitions of discrimination and harassment in the rule, but it applied a standard of objective reasonableness when determining if a lawyer knew or should have known of discrimination.

“The code itself doesn’t change much,” said Katz. “But there are areas that will improve or be tweaked based on new ideas and interpretations.”

Gillers projected that nationalized processes and practices might be in the future, especially given developments that allow lawyers to communicate and practice across state lines.

“We may see the emergence of different rules for different practice areas,” Gillers stated. “And there will be pressure to recognize national bar admission or at least to make it easier for lawyers to practice across state lines.

“Greater uniformity in the rules of U.S. jurisdictions would also be beneficial,” he added. “We have a national—for some, an international—legal marketplace but a decentralized admission and regulatory system, which frustrates growth and innovation.”

Elizabeth Badovinac is a third-year student at Western Michigan University Cooley Law School and a member of the Student Lawyer editorial board. This article originally published on April 1, 2022 in the ABA Student Lawyer.

When De-Andreth Isaacs-Hanson first heard the words biliary atresia, she didn't know what she was...
Read More

Life for Shari Wilson started off like it did for many kids – hanging out with the family, going to...
Read More