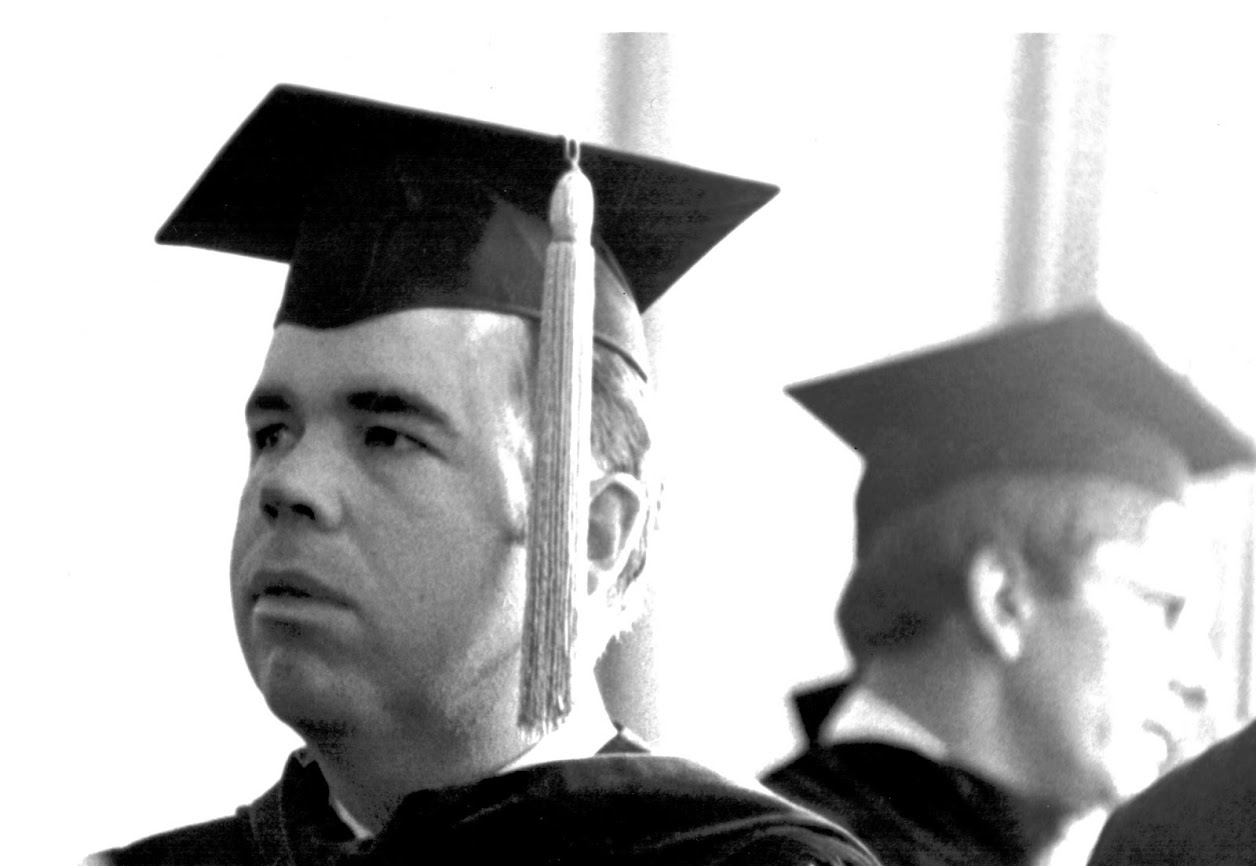 WMU-Cooley Law School lost a great advocate in November 2017 with the passing of Professor Emeritus Peter D. Jason. His loss will long be felt in our classrooms and in our hearts as we go forward without his wonderful wit, unblemished character, and commitment to legal education.

Professor Jason was a cornerstone faculty member at Cooley Law School, which was founded in 1972. He was a born teacher, a man who cared deeply about the school, the law, and his students. He took responsibility for educating students to perfection, helping ensure they would become the best lawyers they could be.

A 1967 graduate of the University of Detroit Law School, Professor Jason completed his undergraduate degree in business administration at the University of Notre Dame. In 1986 he also earned a Master of Theological Studies from St. John’s Provincial Seminary.

Early in his law career, Professor Jason rose to the position of assistant corporation counsel for the city of Detroit and later served the city as director of labor relations. When he joined Cooley, he came onboard with gusto, and even though lacking in academic experience, he was a natural in the classroom. Right from the start, he understood his students and conducted his classes with confidence.

During those early years, Professor Jason was also chair of the Admissions Committee and helped create and evolve the admissions policies at WMU-Cooley. He was deeply committed to ensuring that students capable of becoming lawyers had a chance to prove their mettle.

“Nobody was more dedicated or committed to Thomas M. Cooley Law School than Peter D. Jason. And no one is, to this day, more nearly identified with Cooley and its philosophy of access to legal education.”

Over the next several decades, Professor Jason taught a variety of subjects including Contracts, Torts, Sales and Negotiable Instruments, Equity/Remedies, Labor Law, Sports Law, English Legal History, American Legal History, Law in Literature, and Bioethics. He also directed the Study Abroad program in Australia/New Zealand. Professor Jason was a winner of the Stanley E. Beattie Award for Excellence in Teaching and was a member of the National Academy of Arbitrators.

Professor Jason was known for his common sense and wit. At a memorial service for him, longtime friend and attorney Pat O’Brien recalled how much both of those traits meant to him.

“His common sense was one of his greatest traits. He had a way of sitting you down and asking you a question you would never ask yourself. His common sense was really a trait that helped my life immensely,” said O’Brien. “And his humor was outstanding. It was subtle humor and you had to wait to get it. I think we’ve been blessed to have a friend like Peter.”

Among the greatest tributes given Professor Jason at the service were the many funny stories shared by friends and colleagues, some of whom he’d known since high school. The stories told of college hijinks and first dates, and typical things that happen in life. But they each attested to the positive impacts Professor Jason had on the storyteller and their lives, and often on their families.

Simply put, Professor Jason was a genuinely good human being. He was a man of deep faith, a family man, a dedicated educator, and a man who truly did strive to do his best in everything he attempted. WMU-Cooley staff, students, faculty, and graduates have lost one of their best. He will be missed.