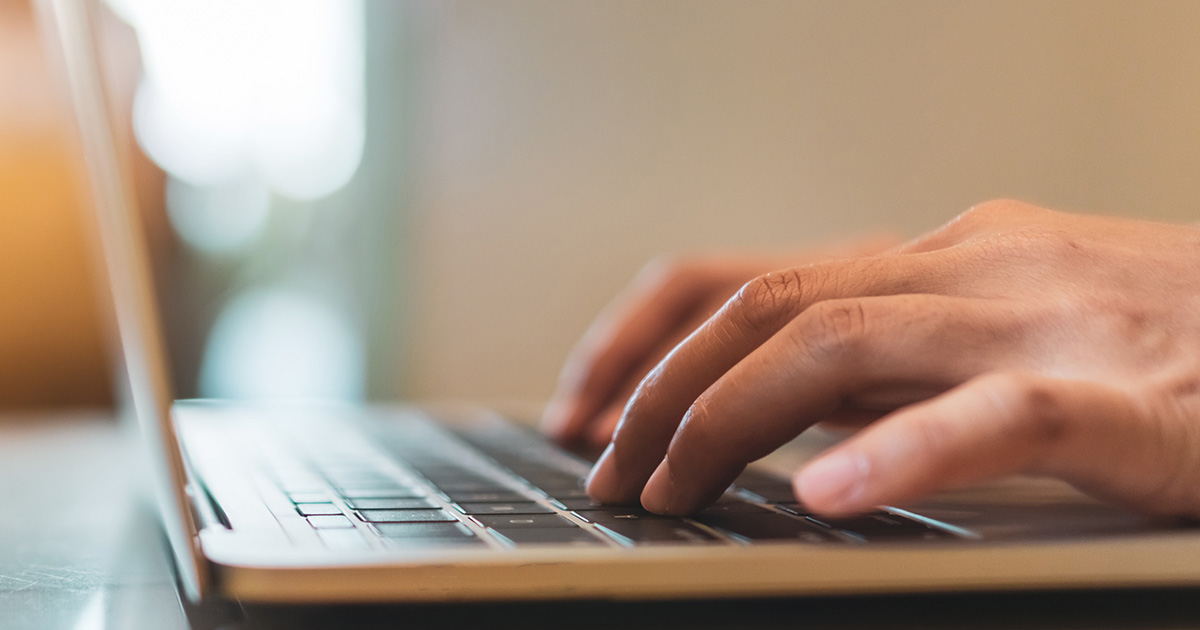 After more than three decades at the lectern, WMU-Cooley Law School Distinguished Professor Emeritus Otto Stockmeyer has retired from full time teaching, but maintains a continuing interest in factors that help law students achieve their personal best. Here he explains why students should write out their own case briefs rather than rely on commercial “canned” ones.

Students may wonder why WMU-Cooley Law School does not sell canned briefs in the bookstore. The simple answer is that the faculty has voted, several times over the years, not to allow the bookstore to carry them.

Why? Because we believe that students need to brief cases themselves as part of the learning process. We realize that students can acquire canned briefs elsewhere. But we don’t want to enable their acquisition, or give students the impression that the law school recommends them.

Recently, I discovered another reason for keeping canned briefs out of the bookstore: they are unreliable and may actually contribute to misunderstandings. Here’s how it came about.

Officially, I’ve retired from teaching. But from time to time colleagues would run into a situation where they could not attend a scheduled class. Make-up classes are difficult to schedule and inconvenient for students. So I would get invited to substitute in Contracts from time to time.

One term I was preparing to teach Contracts II for a colleague, including the case of Bright v Ganas. I knew that another professor had recently written a law review article on the case, so I Googled the case name to see if I could locate her article. I did not find it - but what I found instead was a brand-name publisher’s canned brief on the case.

Curious, I Googled the other cases on the syllabus for that day and read canned briefs of them as well. My reaction? The briefs were woefully inadequate in several respects, and were dead-bang wrong on a couple of important points. They have the potential to embarrass any student who relies on them when reciting in class.

This represents a small sampling, to be sure, and other purveyors of canned briefs exist whose “products” may be better, or worse. But in my mind, this experience reaffirms the correctness of the faculty’s decision to ban all canned briefs from the bookstore. And if we ever relent, at least we should slap on cigarette-pack style warning labels that say, “Reliance on canned briefs can be hazardous to your academic success.”

Some years ago, I asked the first Cooley student who graduated with a perfect 4.0 grade-point average what she thought was the basis for her law school success. She replied without hesitation: “I never stopped briefing.” Long after most students were book-briefing, or had given up briefing cases entirely, she briefed every case, in every course, every term. Students who want to maximize their success should follow her example, and shun canned briefs.

An expanded version of this article originally appeared in The Pillar for May 2012. Recently the bookstore began stocking canned briefs. Sales have been negligible. But the discussion has started!

More on Canned Briefs: They are harmful to law students! by Legal Skills Prof Blog

How Inaccurate are Canned Briefs? by Legal Skills Prof Blog

WMU-Cooley Law School: It’s all about the real world

Attending law school gets to be like living in a vacuum, with little time allowed for anything...
Read More