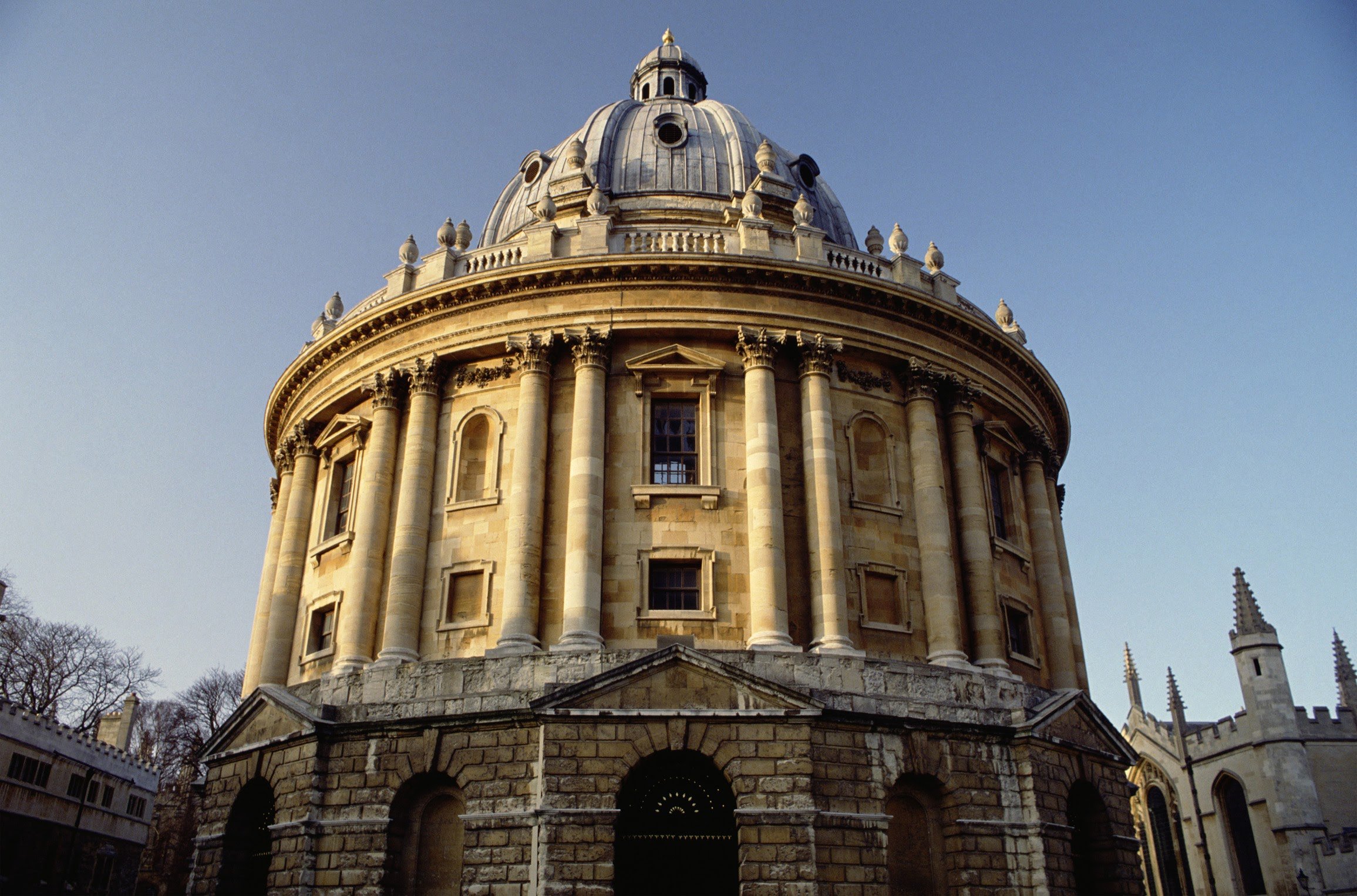 When you finish law school and look back, what will you remember? Long hours of study, new friendships forged, and knowledge gained and shared are a few of the things most will recall. But for some graduates, law school was about more than learning the law, it was about becoming the law, absorbing the law from its roots, and seeing new doors open with unforeseen opportunities waiting beyond.

One of those WMU-Cooley graduates, Charles Hickman, has five great reasons to Study Abroad in Oxford, England. A 2017 participant in the program, Hickman looks back with appreciation for the amazing opportunity. Here’s why!

1) A Different Perspective on the Law

Hickman began his Study Abroad experience in Toronto, where he was introduced to the similarities and differences between the legal systems in the United States and Canada. Since both countries were founded at least in part by people from England, the two share many legal aspects. In an earlier blog, Hickman described what he observed during a “huge” case before the Court of Appeals.

"One of the things I noticed was there seemed to be more open conversations between the prosecutor and the defendant in court, even while being officially on record. In America, that would be conducted in a pretrial conference — and off the record,” Hickman observed. “As an American law student, I was sitting there watching in court, thinking 'What’s happening? What’s going on here?' But as you listen more, and evaluate their procedure, you begin to realize that it’s still fair. It still speaks to the nature of Constitutional privileges." 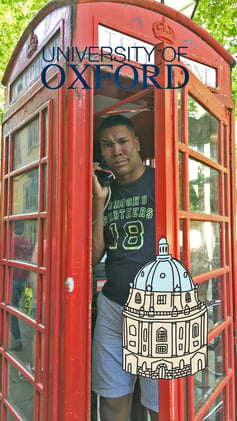 2) A Better Appreciation for Other Cultures

This new understanding of the relations between the law in the U.S. and Canada came alive when Hickman reached Oxford and was exposed to England’s incredible legal history and culture, one that spans far more centuries than the United States of America has existed. Hickman was grateful too for the program format that enabled him to engage in the classroom and in the history and culture of the country.

“The program design was very supportive of our cultural and professional development, yet not overwhelming,” recalled Hickman. “We had a chance to visit Bath, England, home of the natural hot spring and an unbelievable preserved Roman bathhouse with immaculate architectural design.”

3) Walking the Path of Legal History

If this experience was exciting for Hickman, another WMU-Cooley-sponsored trip was even more emotionally stirring. That trip was to The Honorable Society of the Middle Temple, “one of the four Inns of the Court which have the exclusive right to call students to the Bar.” The four Inns of the Court, including the Middle Temple, “were established by the middle of the 14th century. The Inn's name derives from the Knights Templar who had been in possession of the Temple site for over 150 years prior to that.” Coming face to face with almost a millennia of legal history was awe inspiring for Hickman.

“We had a chance to visit Middle Temple, which is home to local Barristers. The history of the profession and practice of law in England really comes alive when you are standing in a building that dates back to 1573 and the countless lawyers who have come through the gates of Middle Temple — lawyers that have helped shape some of the common law that we use here in America. It's really an emotional experience.”

4) A New Passion for the Law 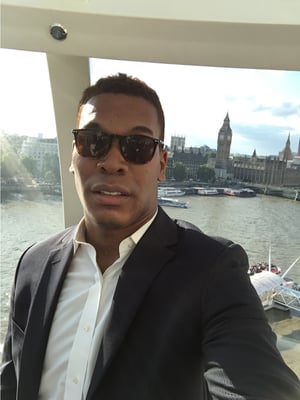 system that helped shape our own — that influenced Hickman’s career direction as he forges a path to a successful future in the law. Specifically, Hickman recalls how these historical realities “ignited” his passion for the law, something that may be hard to come by for those who choose to forego Study Abroad for the law library carrels. Not surprisingly, Hickman highly recommends other law students do as he did and make Study Abroad a priority.

“By the time the average student enters law school they are usually pretty settled in who they are and who they want to be. Law school is a serious investment and endeavor because the practice of law is serious. It's rare that a new curiosity can be ignited,” Hickman said. “However, Oxford has charm and history that sparks a sense of wonder in the law and the world we live in. This is probably the last time in your professional life that you will be able to travel to another country to gain international training while bonding with new friends and gaining a deeper understanding of international and European law.”

Now, almost two years later, Hickman is well on his way, prepping for the bar and interviewing at law firms in the Philadelphia area. And now, more than ever, he is grateful he grabbed the brass ring of Study Abroad, and has plans to make the experience an integral part of his career.

“In virtually every interview I've had (Study Abroad) comes up. It shows that I took my legal education serious enough to travel around the world, to marry substance with an experience,” he explained. “In today's world of Brexit, NAFTA and changing international trade, firms are facing new challenges from global clients. I am glad I have something unique yet informative to bring to the table. In 2020, I plan to take the U.K. Solicitor's exam which will allow me to practice law in England. I would have never explored this possibility had it not been for the Oxford program.”