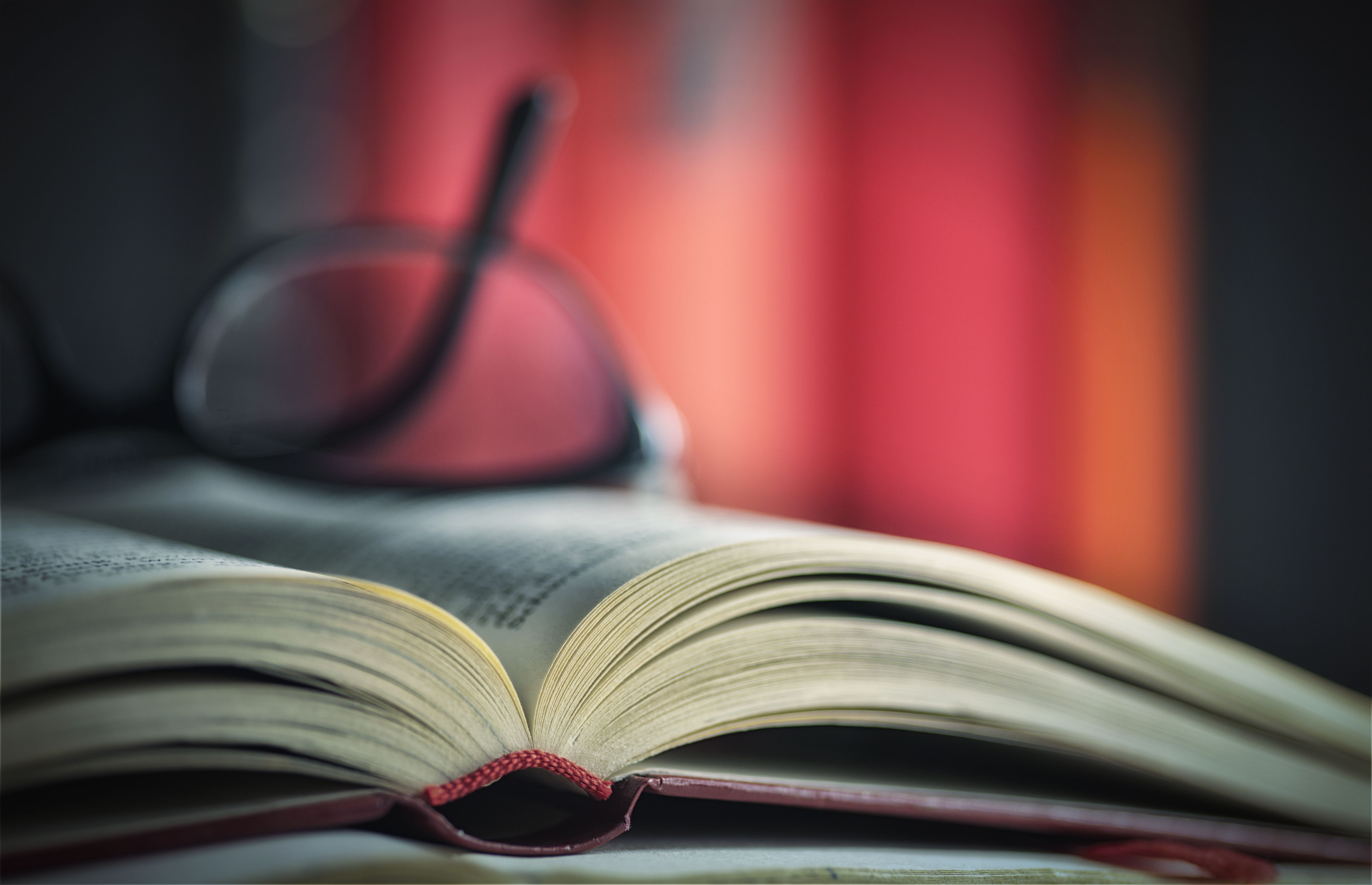 Blog author WMU-Cooley Distinguished Professor Emeritus Otto Stockmeyer presented a paper at an annual conference of the Michigan Academy of Science, Arts & Letters, which was held March 10, 2017, on the campus of Western Michigan University. He titled his presentation “Reflections on Teaching the First Day of Contracts Class.” Professor Stockmeyer offered his thoughts on why he believes Contracts is the most significant course in the first-year curriculum, why the study of contract law should begin with the subject of remedies, and why Hawkins v. McGee (the “hairy hand” case made famous by the book and movie versions of The Paper Chase) makes an ideal starting point.

In my view, Contracts is the quintessential first-year course. It presents an excellent introduction to the common law and legal reasoning. The course is foundational to several upper-level courses, and the best predictor of law school success. Lawyers have reported that they use Contracts in their practice almost twice as much as any other law school subject.

Although traditionalists begin the course with offer and acceptance, there are both pedagogical and practical reasons to start with remedies. Studying remedies is not easy going for beginning students, who tend to hate working with numbers. But they tell me that they like difficult topics placed early in the term so they have longer to process the material.

The most important reason to start with remedies is the opportunity to begin the first day’s class with Hawkins v. McGee.

Here are my Top Ten reasons why:

9. The opinion shows how judges sometimes load their opinions with empty overstatements, such as “clearly” and “obviously” when the facts were neither.

8. The opinion demonstrates the process of analysis that courts employ when direct legal authority is lacking.

7. The opinion allows an early exploration of some distinctions between tort (medical malpractice) and contract (promise of 100 percent success) in a context readily understood by beginning students.

6. The opinion revolves around two of the central themes in Contract law: the objective theory of assent and the expectation objective of contract remedies.

5. The opinion is an excellent introduction to remedies and the difference between tort and contract damages.

4. The opinion illustrates that general principles are easier to state than to apply.

3. The opinion has more poignancy than the commercial disputes that will follow.

2. The case has a rich subsequent history that can be explored as time permits.

1. Three words: The Paper Chase. Many students will have read the book or rented the movie. They expect Contracts to begin with a study of the “hairy hand” case. Disappoint them the first day and they may question their choice of law schools.

The movie version of this law school classic contains two scenes that I’ve used in my class. The first is Professor Kingsfield’s ‘skull full of mush’ explanation of why law schools use the Socratic method. That needs to be addressed the first day.

The second is Kingsfield’s encounter with a student, Mr. Hart. After recapping the facts of Hawkins v. McGee, Kingsfield asks, ‘Now Mr. Hart, what sort of damages do you think the doctor should pay?’

I then would call on several students and ask whether Mr. Hart gave the right answer (no, he didn’t). The ice having been broken, another term of Contracts has been successfully launched.