Australian Democracy Comes to Life for "Down Under" Program Students

Students participating in WMU-Cooley's Study Abroad program in Australia and New Zealand are learning a lot Down Under. Right now they are learning about their parliamentary institutions of democracy. We sometimes take for granted the democratic balance of power and the branches of government in the United States. Yet robust democracies around the world have made different choices in their governance.

While in Melbourne, Australia, their rules of government came to life for our law students by visiting Victoria's Supreme Court, Parliament, and Government House. Melbourne is the capital of the Australian State of Victoria, the second-largest state in Australia. The current state of Victoria was first a British colony, and it established its own Parliament, Court system, and Governor. In that system, the members of Parliament were elected, the Governor was appointed by the Queen, but in consultation with the Prime Minister, and the judges were appointed by the Prime Minister. Systems have evolved over the past  century and a half to create meaningful separation of powers between these branches of government. 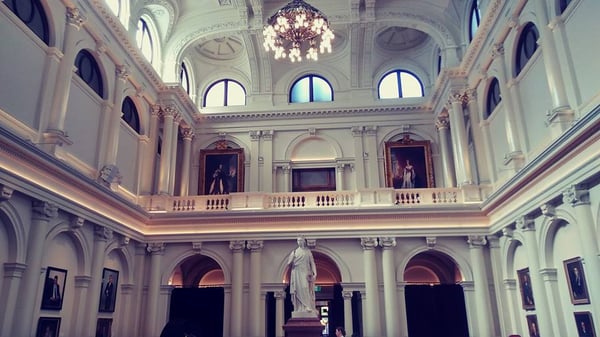 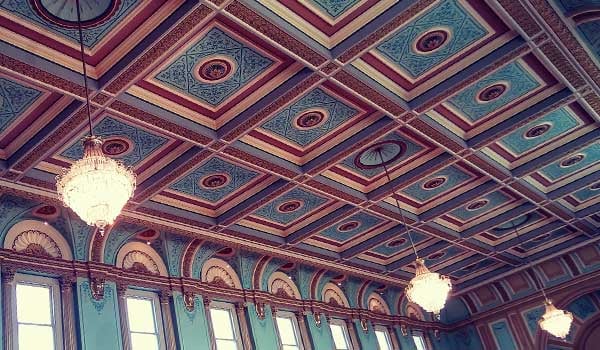 of the buildings are grand - built at a time when horse and carriage traveled through the grounds - they are spacious and airy. Students study daily at the graduate law center of Monash, located just a block away from the Victoria Supreme Court. The building is open to the public, and students often enter the domed law library or walk the halls of the Courts. A portrait of Marilyn Warren-Victoria’s first woman to serve as Chief Justice of the Court - hangs in the library there, but students might just bump into her at Monash, because after her recent retirement from the court she teaches at the downtown centre. Students tour Victoria Parliament - once a colonial Parliament, now one of six federal states - this building served as a temporary site for the first federal Parliament in Australia from 1921 to 1927. Students tour on days parliament is not in session - allowing them to sit in the members’ chairs and see up close the chambers, while tour guides explain how the legislative body works. 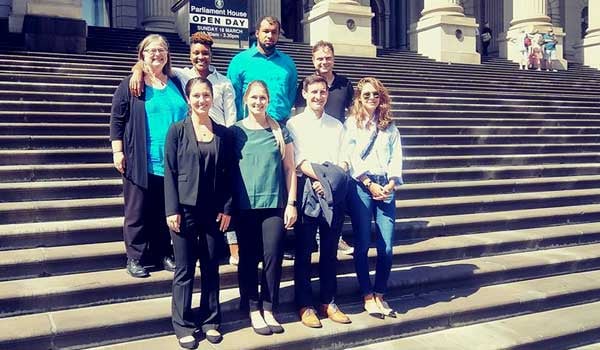 The current Victoria Governor, Linda Dessau, is the first woman to hold that position in Victoria. Her husband, former judge Anthony Howard, personally guided a tour of Government House for our students. He told them about the community work he and the Governor are involved in, and how they have opened to house to people who have not traditionally walked through the vast and ornate rooms. He described centenarians who dined at the table that seats more than fifty people, and immigrant women who cook food from Government House gardens, serving their traditional cuisines. Mr. Howard engaged the students in a conversation about their views of Melbourne and their own future careers. More than words on the page, the institutions in this vast country have come to life while our students study abroad. 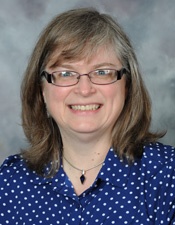 WMU-Cooley Law School Professor Kimberly E. O’Leary is directing the law school’s Study Abroad program in New Zealand and Australia. She and her students are sharing their experiences during their study abroad experience down under.