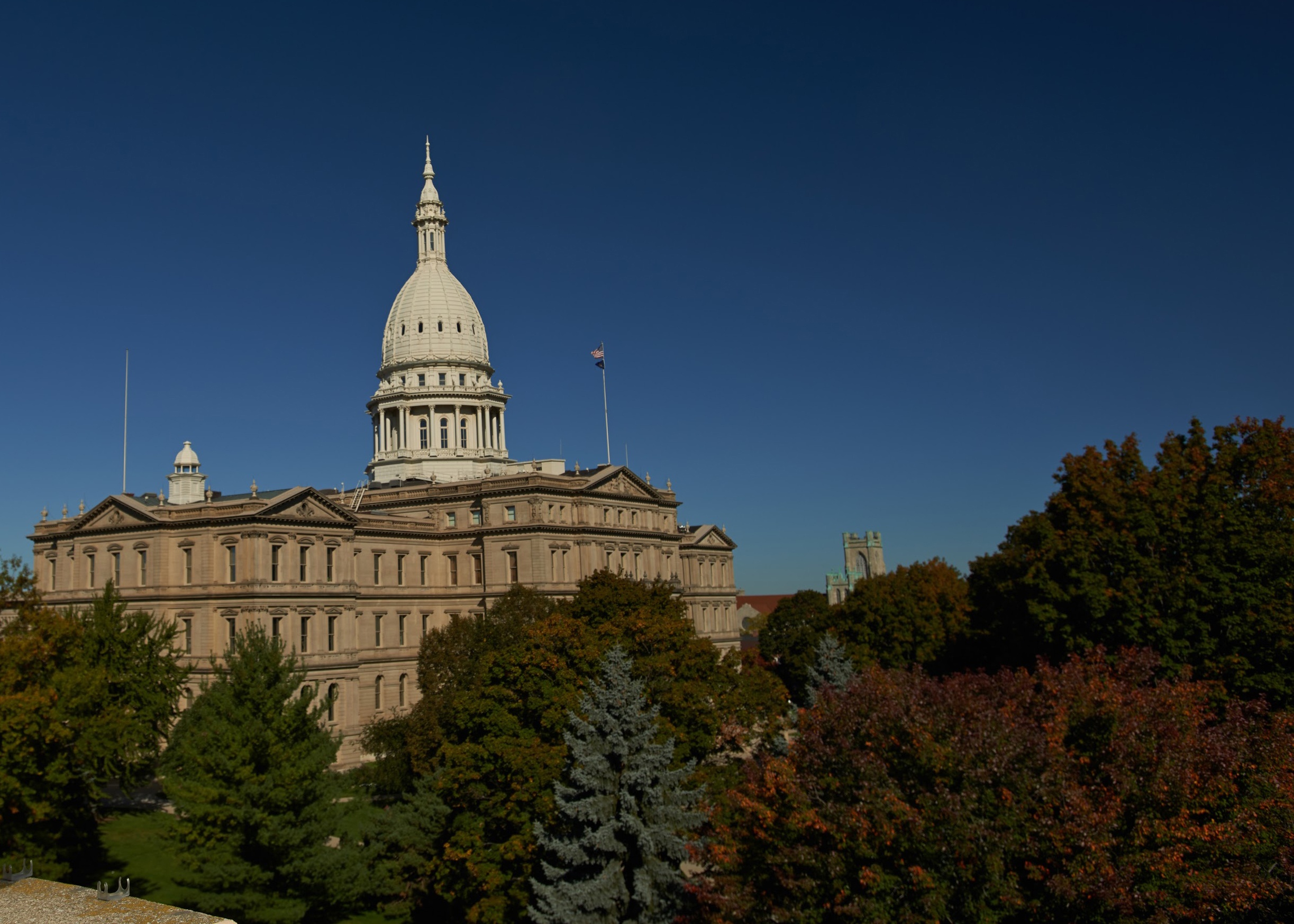 Lansing-based students, faculty, and staff live in the seat of state government and enjoy proximity to one of the nation’s most vibrant university communities.

With popular events such as Lansing’s annual Common Ground music festival, the Festival of the Moon and Sun, the Michigan BluesFest, and the nearby Great Lakes Folk Festival, residents and visitors alike find there is a great deal to enjoy in the state’s capital city, often dubbed "LoveLansing."

Common Ground has been part of the Lansing entertainment scene since 2000 and features six days of national acts on various stages in Adado Riverfront Park, while other festivals are held in historic Old Town and nearby East Lansing. Occurring during the Common Ground Week is the annual Color Run, otherwise known as “The Happiest 5K on the Planet.” This event features runners dressed in white who are splashed in color on their way to the finish line.

A number of breweries and night attractions have popped up around town, too. The Lansing Brewing Company is one of Michigan's oldest breweries and a local favorite. Just down the road from the LBC sits Lansing's first-ever distillery, American Fifth Spirits. The distillery offers tours, and features an extensive menu of cocktails created by staff members.

Ongoing things to do in Lansing include the Impression 5 Science Center with its interactive exhibits to spark families’ interest in science, the Michigan Historical Museum, Potter Park Zoo, the historical State Capitol Building; the Lansing River Trail, a scenic trail that stretches from Jolly Road on the south end of town to Old Town on the north end. Hikers can also pick it up at Potter Park and walk all the way over to Michigan State University. In all, about 13 miles of paved trail meanders through numerous parks, natural areas, and downtown Lansing.

Because of the proximity of Michigan State University “next door,” East Lansing is considered an equally accessible location for attractions, events, eateries, and nightlife. The area’s visitor website highlights the fun in both Lansing and East Lansing, as well as in surrounding areas. 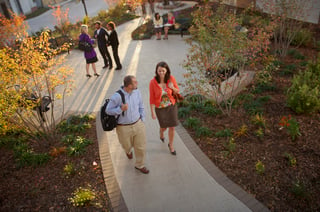 Sports fans enjoy watching the Lansing Lugnuts baseball team play at Cooley Law School Stadium. You can even look for student housing right at the field. The Outfield apartments feature residential units overlooking the baseball field. For professional sports fans, Detroit — featuring the Lions, Tigers, Pistons, and Red Wings — is about 90 minutes away. For those not wishing to make the drive, however, many pubs and restaurants in Lansing and East Lansing show the games on TV.

Even going to the movies in Lansing has some special twists. In addition to the standard movie theaters, Celebration Cinema has Studio C in Okemos, featuring Oscar’s Bistro where patrons can order their food and take it into the auditorium or just eat in the café, or, for those who ante up for the premier seats, the wait staff will assist you during the show with your food and drink orders.

Come and visit WMU-Cooley’s Lansing campus.  We we be glad to show you around!