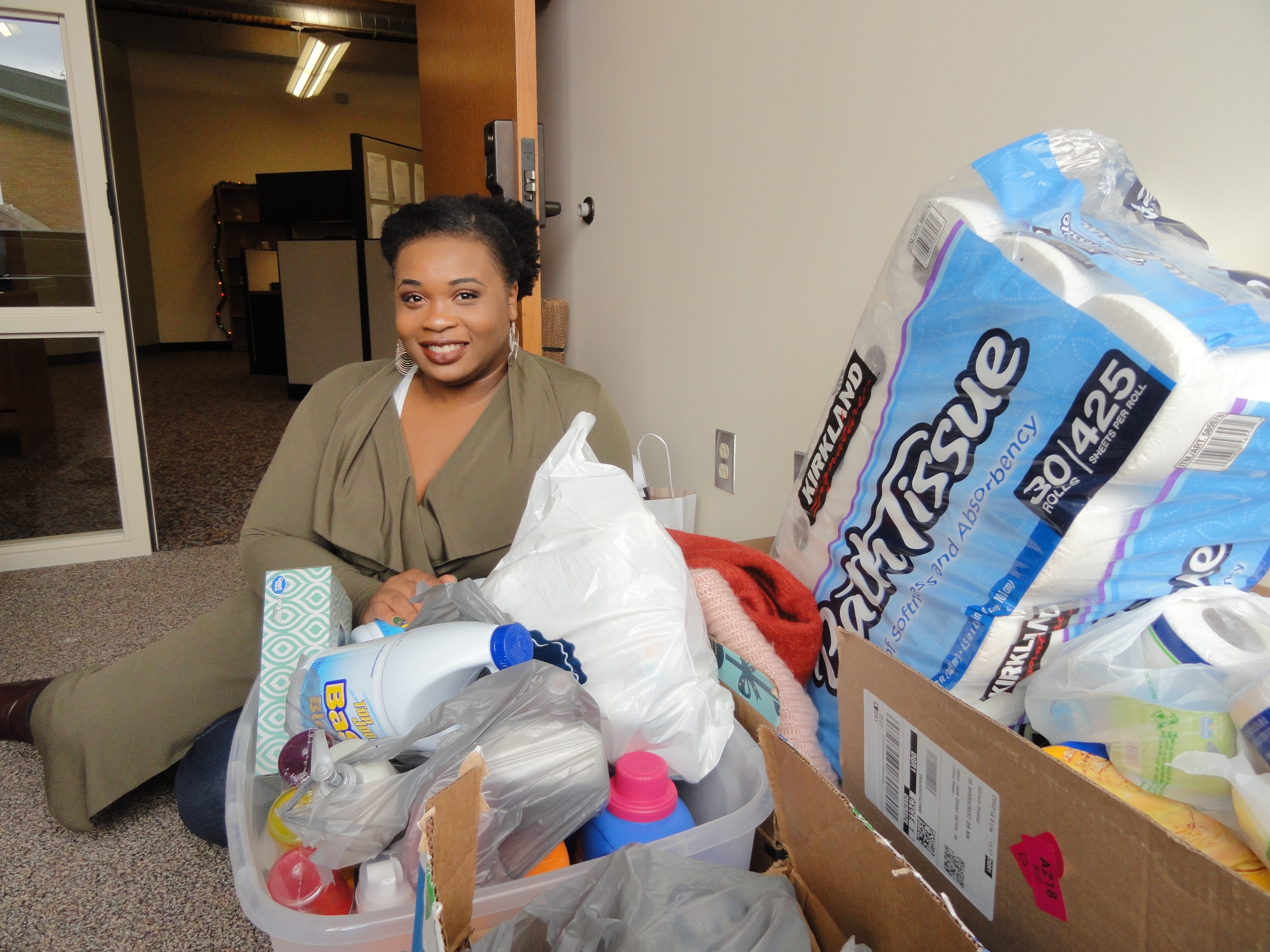 Working with an all-female staff, The Deborah House has been able to assist over 40 homeless pregnant/single women and is in the process of helping more, says Founder and Executive Director Doriane Parker-Sims on the charitable organization’s website, www.thedeborahhouse.com.

In the past, WMU-Cooley Grand Rapids Campus BLSA, which has been a very active chapter, has done a number of charitable and community-driven projects, as well as holding educational sessions for students and faculty on the campus as well as the general public.

“Members of BLSA thought it would be a great idea to supply the home with cleaning supplies and other household necessities for women and children,” said Osinachi Onukogu, WMU-Cooley Grand Rapids campus BLSA vice president.

Cooley Law School alumnus Rick Conklin always had a passion for the law—and while earning his...
Read More