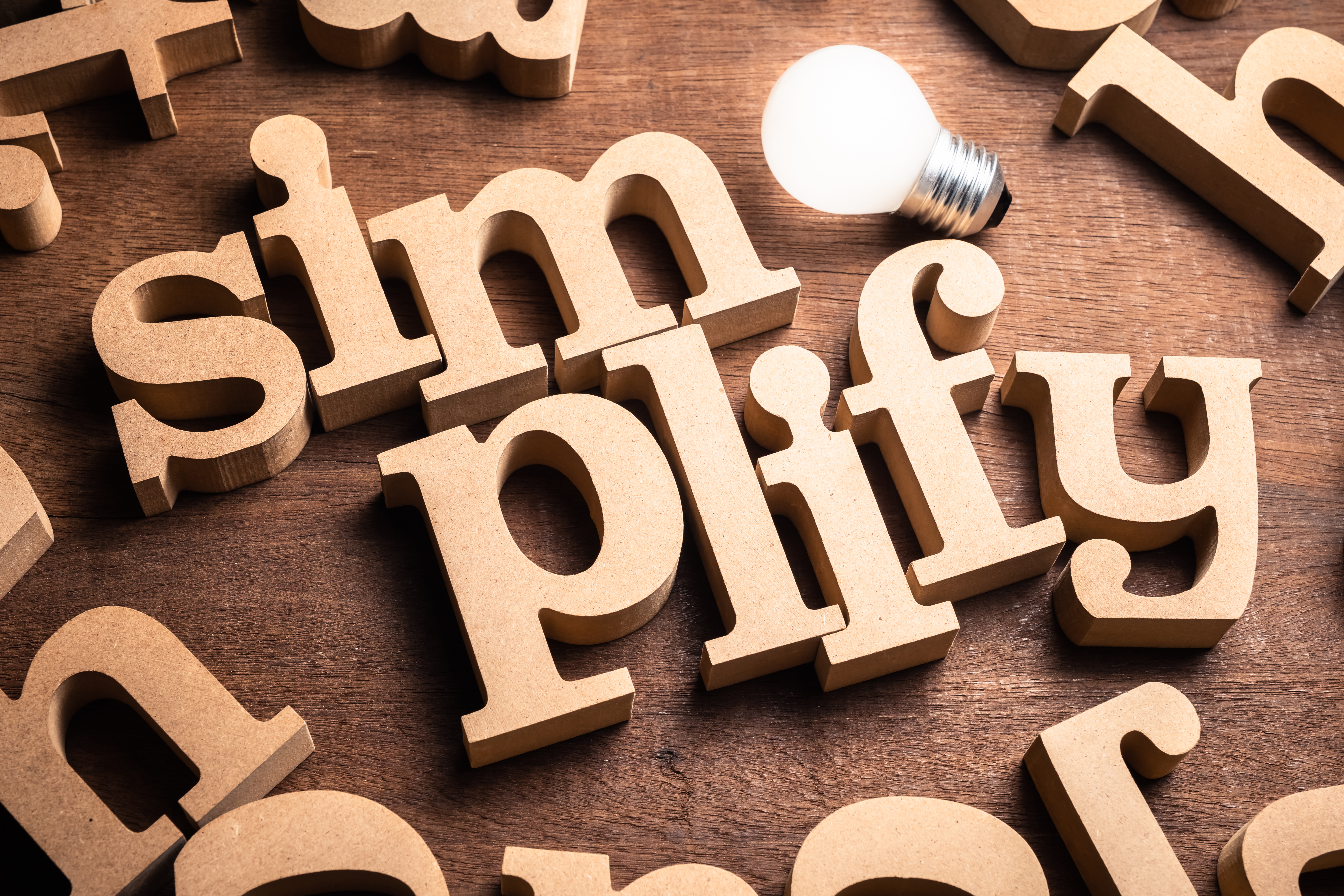 The Power of Plain English

My shareholder proposal related to Goliath Bank (a pseudonym, obviously), Michigan’s largest financial institution at the time. Goliath was the only large bank in Michigan that imposed fees on lawyers’ IOLTA accounts. The Michigan State Bar Foundation uses IOLTA account interest to support access to justice for indigent citizens throughout the state.

As a former president of the foundation, and a Goliath shareholder, I was embarrassed that the bank’s fees were nibbling away at funds that would otherwise go to the foundation. My shareholder proposal was intended to rally fellow shareholders to my point of view.

Corporate investors are fairly sophisticated people. But often they are not lawyers and cannot be expected to understand legalese. Shareholders are unlikely to vote in favor of something they won’t read or can’t understand.

Many proxy proposals are written in the form of a resolution, complete with whereases and wherefores. Instead, I used an inviting question-and-answer format. I avoided both legal jargon and technical business terms, and I organized short sentences (average length of 15 words) into short paragraphs.

The questions served as descriptive headings. Words of familiarity included “we” to refer to the proponents (me and members of my family), “you” for fellow shareholders, and “they” for other banks.

The biggest hurdle was to explain IOLTA accounts to laypeople. I tackled it head-on in the opening paragraph of the supporting statement. One unavoidably long sentence (29 words) was introduced by two shorter ones of 8 and 10 words.

Rudolph Flesch’s book How to Write Plain English offers a formula for measuring readability. Applying the Flesch formula to my proposal produced a score of +51. This meant the proposal should be comprehensible to a high-school graduate and was on par with Time (+52) and Newsweek (+50).

In contrast, a representative sample of Goliath’s proxy statement for the previous year scored -12. According to Dr. Flesch, this meant the proxy statement was comprehensible to someone with a postgraduate degree and was more difficult to read than the Harvard Law Review (+32) or the Internal Revenue Code (-6).

A SEC rule limits shareholder proposals to 500 words. This has the unfortunate effect of encouraging the use of long, compound, and technical words because they tend to carry more content than short ones. Don’t succumb to that temptation. Use plain-English principles to pack a lot of information into a relatively short, direct, and easy-to-read document.

As it turned out, shortly before the deadline for printing the annual-meeting materials, Goliath management avoided a proxy fight by agreeing to waive all IOLTA fees. I had corresponded with the CEO several times about the IOLTA-fee issue, with no success. I believe that what changed the bank’s mind was the power of plain-English advocacy. When management realized that if shareholders read my proposal they would actually understand the issue, the bank capitulated.

Otto Stockmeyer is a Distinguished Professor Emeritus at WMU-Cooley Law School, where he incorporated plain-English drafting principles in his Legal Writing course. He is a past president of Scribes – The American Society of Legal Writers. This blog post is excerpted from his President’s Column in The Scrivener, the Scribes newsletter, which reprinted his Plain-English Shareholder Proposal in full, at p.3.