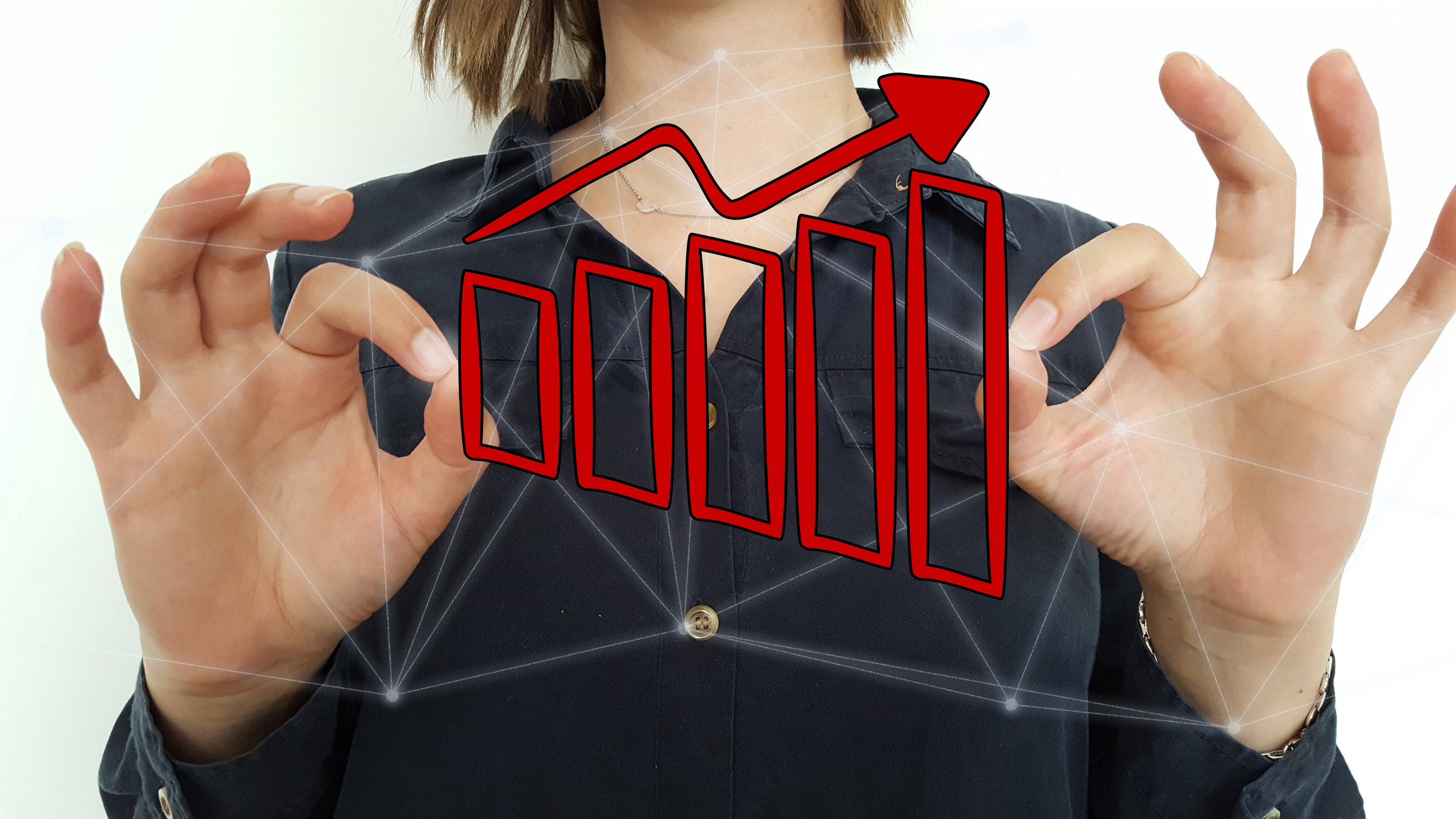 Last year at about this time, I wrote this in a blog post, “Corporate Annual Reports – Plain-English’s Last Frontier?”

Back in 1979, Rudolf Flesch brought the plain-language movement to the public’s attention with his book How to Write Plain English: A Book for Lawyers & Consumers.  Since then, plain-language has made great progress in the fields of law and business.  It’s all chronicled in Joseph Kimble’s 2012 book Writing for Dollars, Writing to Please: The Case for Plain Language in Business, Government, and Law.

But if an annual shareholder report I received recently is representative of the genre, writers of corporate annual reports have yet to appreciate the benefits of communicating in a clear, direct, and forceful style.

This observation is prompted by the annual report of a billion-dollar producer of branded consumer foods.  Here are some passages from the CEO’s “Dear Fellow Shareholders” letter that drove me to reach for my red pen:

“We developed new strategic growth plans…and began to execute against them.” (Are you for growth or against it?)

“We’ll continue to…execute against our global growth priorities.”  (Why keep saying what you’re against?)

“And we’ll…divest businesses that are growth dilutive.”  (Sell off slow growers?)

And the corporation wants to grow its pet food business by “reaching more pet parents.”  (Isn’t that precious?)

As a shareholder, would this style of expression give you confidence in the inspirational leadership and enthusiasm of the CEO?  Or does he sound like a weasel?

In a separate letter to shareholders, the independent lead director joins in the buzzwords.  He reports the board of directors is “monitoring performance against (rather than toward?) key priorities.”  And it is overseeing a compensation program that “incents the accomplishment of our priorities.”  Merriam-Webster.com lists “incent” among the top eight bits of business jargon that people love to hate.  It suggests “motivate” instead.

“Words matter,” the Federal Plain Language Guidelines (available here) say. “They are the most basic building blocks of written and spoken communication.  Don’t complicate things by using jargon [or] technical terms…that people won’t understand.”  Corporations are required by the SEC to use plain English in certain sections of their prospectuses.  So it’s not unknown territory for them.

Would it be asking too much of corporations to run the text of their annual shareholder reports through a readability program?  Simple directions are available here.  A good readability score doesn’t guarantee clarity, but a bad score is a pretty good sign of muddy prose -- and the need for more work.

I’ve sent the giant food company a copy of this commentary.  I’m hoping for a clearer and less buzzwordy shareholder report next year.

Now fast forward to today.  The company’s 2019 annual report to shareholders has arrived.

The CEO’s “To Our Shareholders” letter shows great strides on the plain-language front.  Most of the more buzzwordy terms are gone, with only a single “execute against” this time around.

Now the CEO wants to “deliver consistent profitable sales growth” and “drive strong returns.”  Indeed, he uses some form of the action verbs “drive” and “deliver” so often -- a total of six times -- that you could be forgiven for thinking he was describing a Domino’s Pizza franchise.

The 428-word letter scores 52 on the Flesch Reading-Ease scale, very close to plain English (60 and above).  And it is written at a seventh-grade reading level, which corresponds to the reading level of the average adult in the U.S.  Writer’s Diet.com rates the language “fit and trim.”

Another corporate annual report’s “To my fellow stockholders” letter I received earlier this year began: ”As always, my goal is to keep this letter clear, direct, and free of jargon, corporate-speak, and trendy buzzwords.”  How refreshing.  Kudos to the Charles Schwab Corporation’s CEO Walt Bettinger.

Billionaire-investor Warren Buffett offers this tip: “Write with a specific person in mind. When writing Berkshire Hathaway’s annual report, I pretend that I’m talking to my sisters. I have no trouble picturing them: though highly intelligent, they are not experts in accounting or finance. They will understand plain English, but jargon may puzzle them. My goal is simply to give them the information I would wish them to supply me if our positions were reversed.”

I received no response from the giant food company last year beyond a stock “we will get back to you.”  But I have to believe that the message was kicked upstairs.  This year’s pronounced improvement can’t be due to the mere random selection of words.  Progress is being made.

Distinguished Professor Emeritus Otto Stockmeyer has championed the use of plain language since beginning his law-school career teaching Legal Writing at WMU-Cooley more than 40 years ago.  He is a past president of Scribes – The American Society of Legal Writers and a frequent contributor to the Society’s newsletter, The Scrivener.  Professor Stockmeyer critiques another genre of legal writing in his blog post “Help Wanted (and Needed!).”

WMU-Cooley Honored by the Center for Plain Language

WMU–Cooley and its professors have always been known for teaching and advocating for the use of...
Read More

Western Michigan University-Cooley Law School is pleased to announce that it has established the ...
Read More

Back in 1979, Rudolf Flesch brought the plain-language movement to the public’s attention with his...
Read More