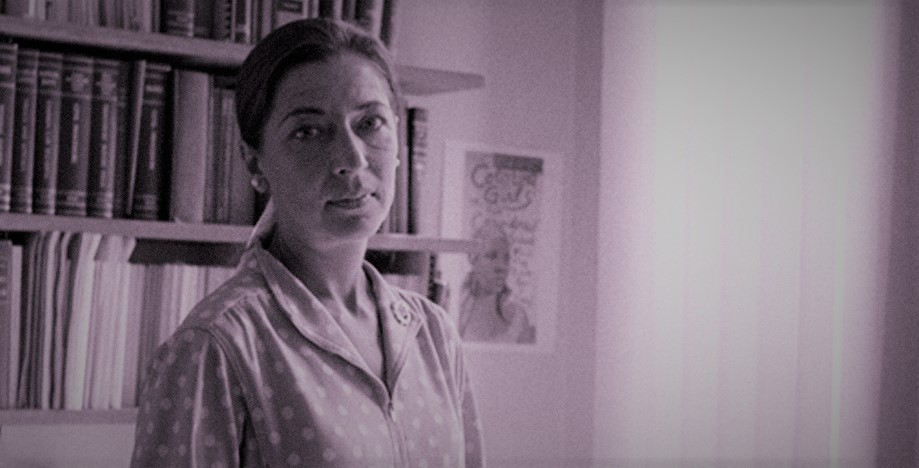 It would be right and proper that we grieve the loss of Ruth Bader Ginsburg by reflecting on her life’s work. But the Justice’s physical death may presage the death of her life’s work, as well. So there will be little time for grieving.

Republicans introduced a new rule in 2016: No Supreme Court appointments in the last year of a president’s term. There appears to be a double standard and urgency though in 2020, only 42 days away from election day. President Trump and Senate Majority Leader Mitch McConnell have pledged to seat a new justice as quickly as possible.

Why the rush, and why the apparent hypocrisy? Because this is the moment many conservatives have been awaiting for decades, and it’s the moment liberals never really thought would come: the moment conservatives might cement a 6-3 majority on the Court, eliminating the notion of a “swing vote” and ensuring right-wing outcomes in myriad cases—cases involving abortion rights, the meaning and scope of the Constitution’s liberty clauses and promise of equal protection, voting, healthcare, the environment, and the economy. And conservatives know that a 6-3 majority on the Court would mean that, even were Democrats to win back the White House and the Senate, the judicial branch could stymie any sweeping legislation addressing healthcare reform, national economic stimulus, or social issues.

Justice Ginsburg, to be sure, was not the swing vote on the Court; she was a stalwart champion of equality for women and LGBTQ Americans, an advocate for separation of church and state, and a reliable vote in support of broad privacy interests, including a woman’s right to terminate a pregnancy. Ginsburg authored a number of groundbreaking decisions, most notably in the opinion she wrote invalidating the exclusion of women from Virginia Military Institute. Her most powerful writing, though, tended to be found in her dissents, which she hoped would lay the groundwork for a future Court more progressive than the one on which she served.

That vision may now be put off for a generation or more. Ginsburg’s other contribution to the Court—aside from her intellect, moral courage, and wit—was her vote. She was one of four liberal voices to join with an occasional Republican appointee—most notably Chief Justice Roberts or former Justice Anthony Kennedy—to form a five-vote majority in crucial cases involving social issues, affirmative action, and the Affordable Care Act. If Republicans succeed in replacing her, her vote will now go to a justice carefully vetted to ensure a reliable conservative ideology, and such alliances will become scarce.

George W. Bush appointed two justices who remain on the Court. Bush, of course, may never have been President had it not been for the intervention of the Supreme Court (in Bush v. Gore) in 2000, and he lost the popular vote to Democrat Al Gore that year. Donald Trump, who lost the popular vote to Hillary Clinton, now looks to appoint his third justice. And Barack Obama, who won the popular vote twice, was denied an appointment to the Court when Mitch McConnell refused to hold hearings on his nominee. The upshot will be a Supreme Court that reflects the worldview and predilections of a minority of the American electorate—albeit a sizeable and powerful one—for many years to come.