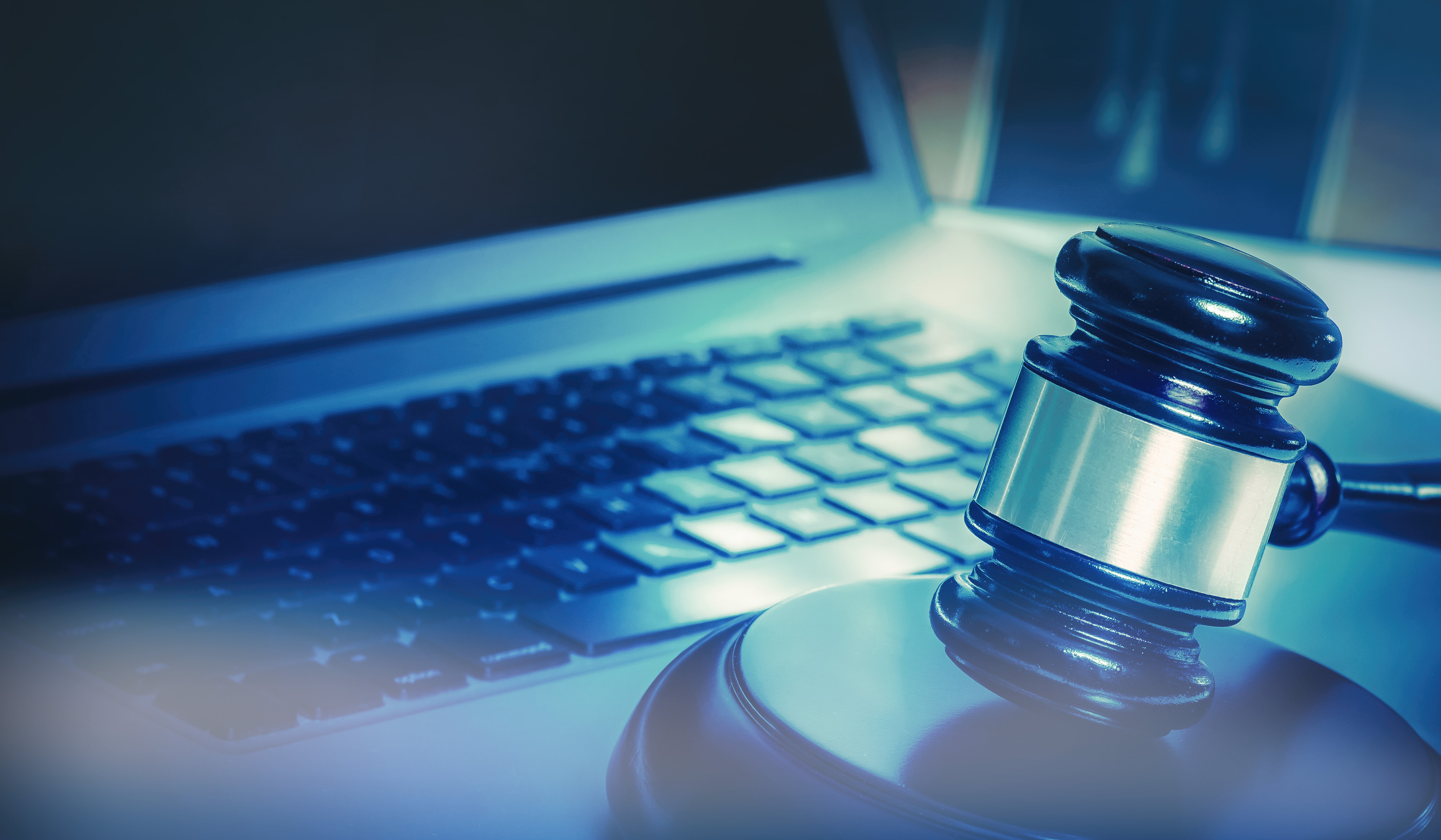 How to State Issues in a Case Brief or Exam Bluebook

Let’s talk about stating issues. It’s a really important skill. There’s an old saying that “a question well stated is half answered.” It applies to resolving legal questions; a well-stated issue leads directly to the relevant rule, and off you go. Issue-spotting is crucial to exam success, but issue-stating is important as well.

When teaching Contracts II, I was often surprised that—after taking Introduction to Law, experiencing a whole term of law school, and answering final-exam essay questions—some students were still stating issues in terms that were way too general, or even non-legal. Like “Can the farmers recover?” or “Did the trial judge err?” or “Must the insurance company pay the claim?” Those may indeed be the ultimate question to be answered (the “call of the question”), but they are not good issue statements.

Let’s look at some good issue statements I’ve encountered and see if we can identify what common characteristics make them good. I’ve picked ones that relate to the subject matter of Contracts II. (I will explain the color-coding in a minute.)

“The issue is whether the 10-day notice requirement is a condition or a promise.”

“Did Defendant’s mistake in computing his bid prevent the formation of an effective contract?”

“The issue is whether A’s satisfaction should be judged by an objective or subjective standard.”

Common characteristics? First, the majority of the issues incorporate the word “whether.” That is the most common way for lawyers to introduce issues in legal memos and court briefs. It’s recommended in my IRAC blog post (“The [first/next/last] issue is whether . . .”). Make using “whether” a habit.

Third, they contain kernels of both fact and law. This is explained in the CALI Lesson Learning Legal Analysis Through Its Components: Issue, Rule, Application, Conclusion-IRAC, which I recommend (“The issue is written in terms of the facts of the situation and is based upon the principle of law you are considering.”). To illustrate this point, in the issues above I’ve colored-coded the fact kernels green and the law ones blue. Use these kernels to grow your analysis.

Issue stating is a skill; as such, it improves with practice. Use this advice to guide your practice throughout the term. By finals, you’ll be an expert issue-stater.

Caution: In Research & Writing you will learn more comprehensive ways to frame issues in legal memos and court briefs. Examples are the “under-does-when” formulation and Garner’s “deep issue” approach. And, of course, if your professors express a preference for a particular way to state issues on their exams, follow their advice.

Otto Stockmeyer is a Distinguished Professor Emeritus at WMU-Cooley Law School. Although retired after thirty-five years of classroom teaching, including Contracts and Legal Writing, he maintains an active interest in helping students succeed. This post is derived from a Contracts II handout he distributed during the first week of class.