Historian James Kratsas: These are the best (and worst) of times 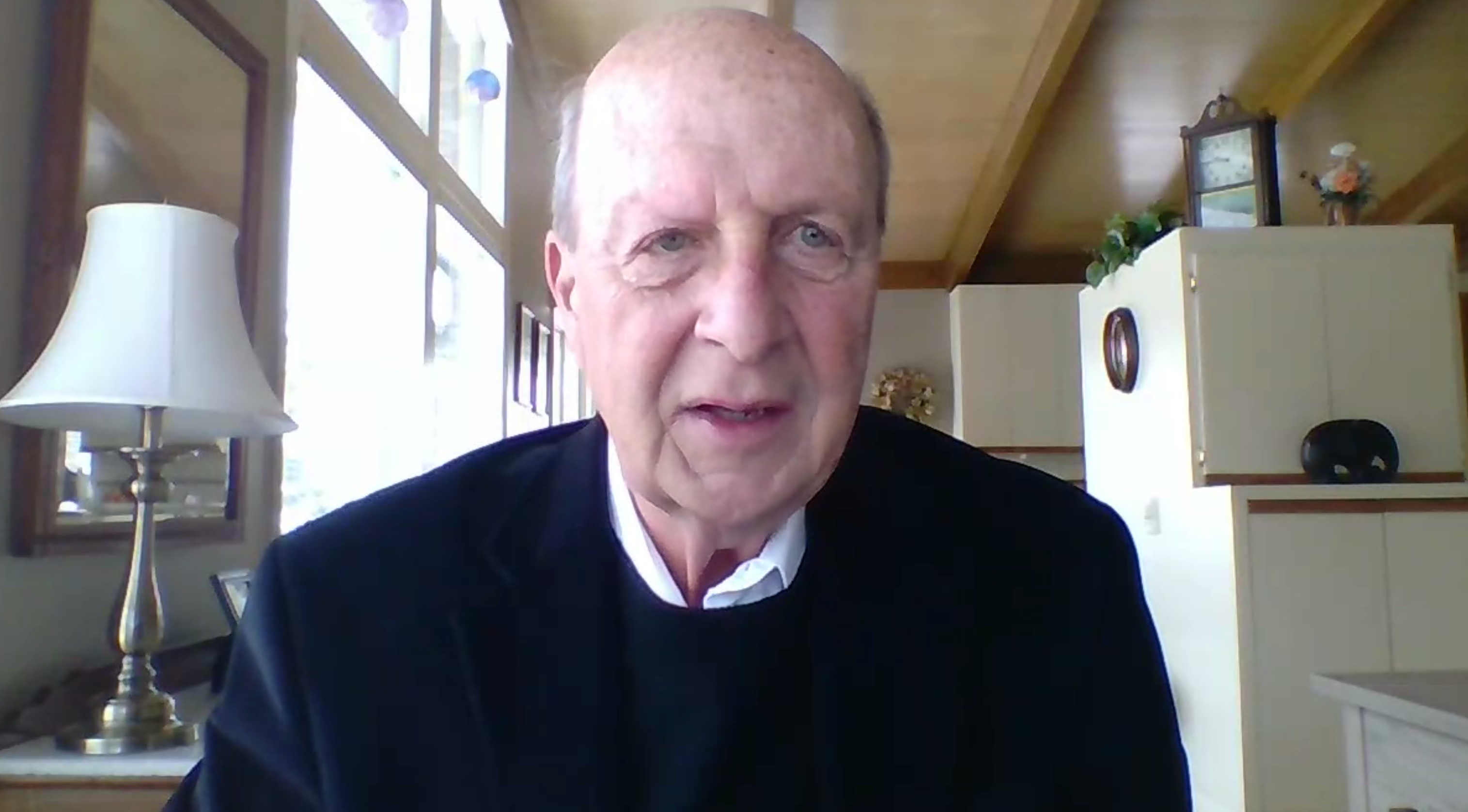 My fervent hope is to provide some historical perspective of the past year and the last three months.

The title I came up with “It was the best of times, it was the worst of times." Maybe it should have been “These are the times that try men’s souls”

But there is evidence that these are the best of times—whereas vaccines typically take between 3 and 15 years, we have a vaccine in less than one year. A remarkable achievement, AND ITS FREE. Can you imagine what this would go for on the open market?

Best of times—yes, there is a sizable group who fail to acknowledge the existence and danger of COVID but the majority of us are wearing our masks, washing our hands, practicing social distancing—not only to protect ourselves but also our loved ones and the public at large.

But this has been the worst of times. Politics have deeply divided us, racial tension has increased, mistrust is rampant, people have been devastated economically, and we have faced not only external threats to our cyberspace and interests but also domestic threats to the very thing that binds us as a nation. —the Constitution.

Could anyone have imagined a pandemic that wound up killing 600,000 Americans, when peaceful protestors in Washington were jailed while 50,000 white supremacists marched down Pennsylvania Avenue unopposed by police, when immigration restrictions were Draconian, where there was a fear of subversives ruining our way of life, when a president brought on a political divisiveness not seen since the Civil War and a president who was unwilling to compromise with his opponents and openly expressed his racist ideas? No, not 2020—1918-1919.

Yes, things were just as bad a 100 years ago but we survived and flourished as a nation.  Let’s look at a few more times when our country was divided:

WHERE ARE WE AS A NATION?

Before I give my observations let me state I am very conservative on certain things but just as liberal on other matters. One could think I’m wishy washy or I am one who would not be very well liked by either side of the political spectrum. In fact, I have worked for both a Democratic and Republican president.

LOOKING AT OUR MOST RECENT PAST

The storming of the Capitol was the equivalent of a lynch mob. They were not there to right a wrong—they were there to overturn a result they didn’t like. They were no different than any other lawless group bent on destruction. They allowed their anger to be played out on others. Lincoln said “There is no grievance that is fit object of redress by mob law.” We smirk when we see such violence occur in less developed countries.

There are those who are weaponizing patriotism. Patriots don’t commit acts of sedition and violence, attacking the very symbol of our republic—that shining structure on a hill. They exact change through peaceful, legal avenues.

What they were trying to do is overturn the election. Every four years I hear the outcry from the left and the right to eliminate the electoral college. January 6 was a fire bell in the night for us to ensure its existence. There are many reasons to retain it but the prevention of mob rule was what Hamilton and Madison had in mind when it was put into the Constitution.

The idea that the election was stolen has been completely debunked by the courts, unanimously by the Supreme Court, and election officials of both parties. The idea of the election being stolen is a classic big lie.

And several of those who stormed the Capitol were in the military or veterans—They broke their solemn oath they took when they were inducted—“to support and defend the Constitution against all enemies, foreign and domestic.”

But I am not worried for the future of this nation. Those extremists are hardly America but they certainly got their 15 minutes of fame. They are not new and they will never go away completely. They feel threatened by change and there were those who spoke to their fear and their angst.

Right now we all have angst—the times of COVID and of uncertainty don’t help. Many feel that it’s a hoax or a conspiracy. We lead the world in deaths from COVID by more than twice the amount of the second highest…yet we have 4-5% of the world’s population. Our current death rate from COVID is one every 20 seconds—the same rate as the troops who stormed the beaches of Normandy on D Day.

Is our nation stressed? Heck, yeah—we should all be talking to a mental health professional. Wearing masks, compulsive hand sanitizing, remaining at home, being denied the real pleasure of being with our loved ones and friends, working from home, losing your job and healthcare would put a strain on anyone. But it won’t go away unless we try and contain it, and even then we will probably need a new vaccine every year. After all, our flu shots are for the variants from the 1918 flu.

Yet we have skeptics—we also have flat earth proponents. Thomas Paine said “Suspicion is the companion of mean souls, and the bane of all good society.”

Will we get through all of this? I believe we will and we will flourish as we always have. But we have to work at it—by voting, working hard, making money, becoming an active member of our country and realize we are the most blessed nation in history. Will we tear down each other or will we tolerate those of different viewpoints—And will we strive to be informed, because only an informed populace can preserve the United States.

I’ll end on this little anecdote:

As the constitutional convention came to an end, ending after four months of strict secrecy, Ben Franklin was asked by a group “Well, Mr. Franklin what have all of you come up with.” His reply, “A republic, if you can keep it.”

Historian James Kratsas was formerly the deputy director of the Gerald R. Ford Presidential Museum, and successfully worked for both a Democratic and Republican president. Kratsas spoke to WMU-Cooley Law School faculty, staff, and students during a virtual presentation on Feb. 9, 2021 about why he feels confident our country will be preserved as the United States of America.