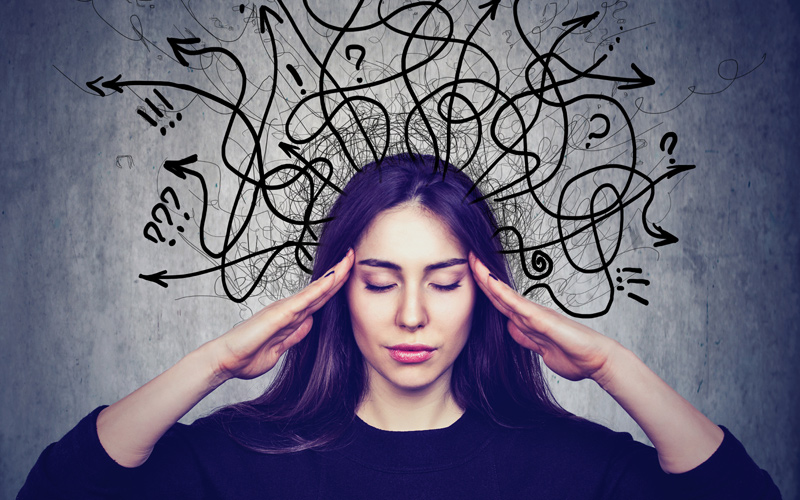 Amy Dickinson is a syndicated advice columnist. In a recent installment of “Ask Amy” she responded to a letter from “Chatty-Sister.” Sis complained that her brother, who was living at home while preparing for the LSAT, demands absolute silence in the house when he takes practice tests.
Amy answered that their mother needs to exert control. Her response to the aspiring law student’s demands for silence should be: “Go to your room.”

My response would be different. I would tell the young man that his insistence on absolute silence when taking LSAT practice tests is wrongheaded. Here’s why.

The actual test will be administered in a room full of people sneezing, snorting, coughing, shuffling, tapping pencils, cracking knuckles, and making other distracting (and sometimes disgusting) noises.

In addition, proctors will hover and people will come and go on bathroom breaks. A savvy test-prepper should practice under similar conditions to learn to block out distractions. (Same for law school itself, if he manages to get there.)

The LSAT and Law School Admissions blog says this on the topic: "Do not take your practice tests under optimal testing conditions! Do them at the library, a quiet coffee shop, or any place not entirely devoid of distractions.”

In addition to doing practice tests in public libraries and coffee shops, some preppers recommend food courts, or leaving a TV on in an adjacent room.

In this digital age, there is even a distraction app. The SimuGator LSAT Proctor iOS app “makes every LSAT prep test feel like the real thing” with a virtual proctor who reads instructions, a timer, and an optional “Distractions Mode.” Their website says that it “simulates noise from other test takers. This increases your concentration by helping you build tolerance to distractions that could lower your score.”

Practicing coping with distractions works because, as Barry University’s Law Library blog points out, “The brain is plastic—it is constantly in flux over a lifetime—so it ‘rewires’ itself depending on how our attention is allocated.”

Otto Stockmeyer is a Distinguished Professor Emeritus at Western Michigan University Cooley Law School. Although retired from the classroom, he remains committed to the success of law students and law-school aspirants. His previous blog posts are cataloged here.