Bob Woodward and the Ethical Lens of America 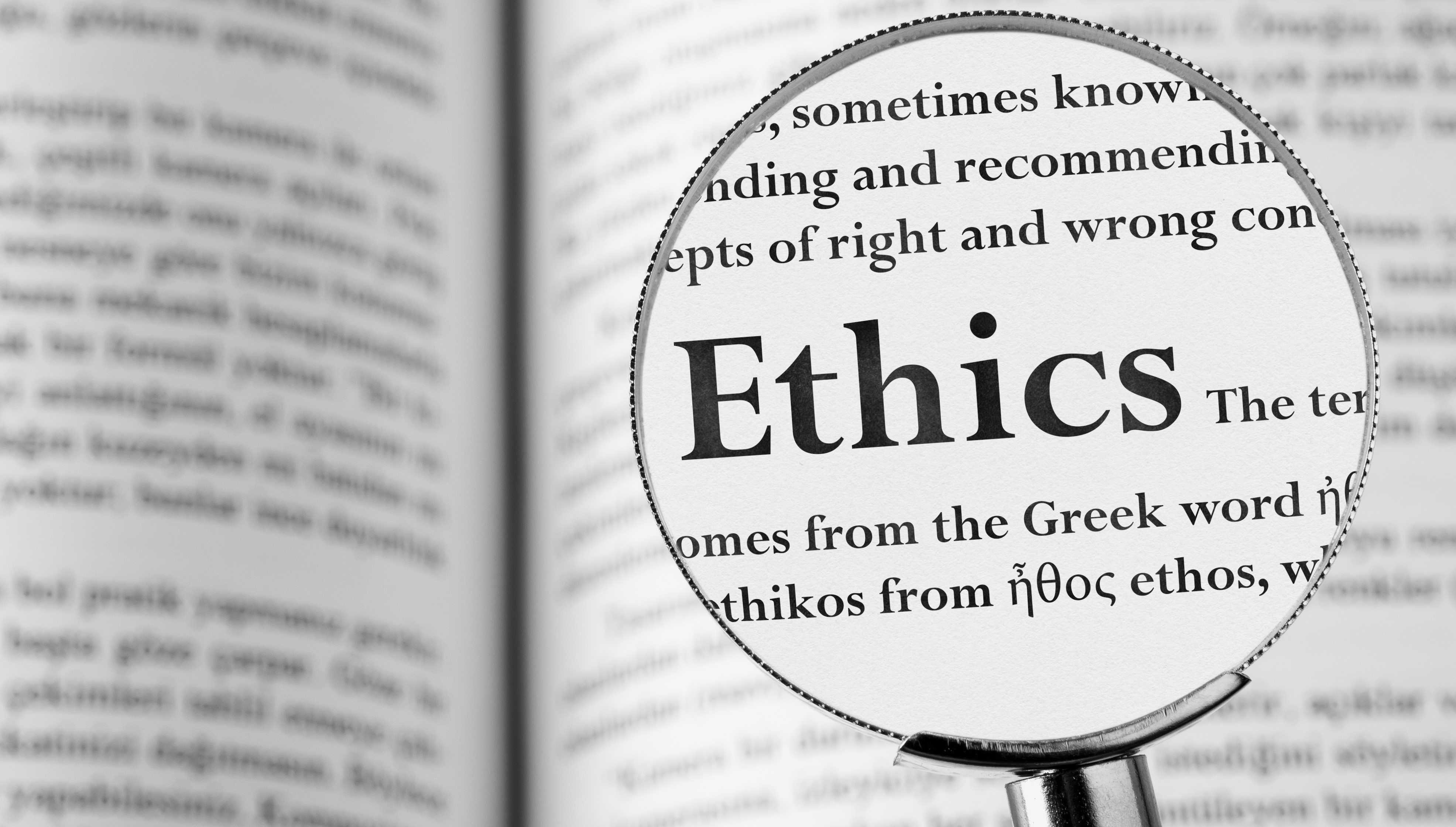 “People seek simple solutions to complex problems.” So goes the adage. The furor over Bob Woodward withholding the President’s early knowledge of how deadly and contagious the Coronavirus is proves the adage, and more importantly, illustrates the extent to which America has discarded its ethical lens.

Yes, had Woodward disclosed the President’s statements earlier than last week, lives “might” have been saved, and surely this is a compelling ethical and moral issue. But ethics issues always involve a balance of competing interests, and it was Woodward, alone, who had to wrestle with them.

Woodward stated that he needed to determine whether the President’s statements about Covid-19 were true. In an age where misinformation, misleading commentary and outright falsehoods are peddled as “news,” Woodward took time to practice integrity and honesty. Woodward refused to print something that would have easily generated much publicity for his forthcoming book until he could confirm its truth. Isn’t that what we need and want from those who seek to influence our opinion? He surely had his reputation, built over decades, in mind too.  Should he risk his voice of credibility and authority by printing something whose accuracy he questioned?

An equally significant factor in the calculation is the context of the time. Representative Louie Gohmert contracted coronavirus after refusing to wear a face mask, stating: “I can't help but think that if I hadn't been wearing a mask so much in the last 10 days or so, I really wonder if I would have gotten it.” 1 Representative Tom Rice was the first national legislator to report having the coronavirus, indicating that he had no regrets about not wearing a mask: “My understanding is that a mask doesn't really protect you as much as it protects other people.” 2 Would these two men have believed what Woodward said in March? Would the President’s base have believed Woodward in March? Not likely. A significant percentage of the President’s supporters would have accepted the President’s public statements and labeled Woodward’s tapes as “fake.”

This says something about America’s ethical lens.

America has become a nation where we view most complex issues through a political lens. We seek easy solutions to complex problems because the ugly hyper-partisanship of our current political process exhausts our willingness and appetite to engage in even the moderate analysis required to deal with the complex issues of our time. We align ourselves with a party, throw money at it and expect it “to fix things” without our engagement and involvement.

Viewing our nation’s issues solely through a political lens allows us to escape our ethical and moral responsibility.   We avoid the painful task of having to ceaselessly reflect on the intersection of our personal moral values with the actions and policies taken by those we elect. We grasp at suggestions that “things can stay the same” or that “issues can easily be addressed without great cost” despite living in a time of unprecedented economic restructuring and global climate change, which bring unavoidable and painful consequences.

Most frighteningly, donning only the political lens allows us to dehumanize the opinions, values, and fears of half of our neighbors, co-workers, friends and even family members.   We silently believe: “If only our side can win, everything will be o.k.” But we know life does not work this way and never has - unless you desire civil war and an impotent government.

Would some of us have made a different call on timing than Woodward? Perhaps. Woodward did not confirm the President’s statements until May, long after the virus was already raging. Perhaps Woodward waited so long because he thought the harm was already done. But we must recognize and respect that he was wrestling with a complex issue that involved competing values, interests and social context.

Encouragingly, the George Floyd protests represented a moment when America embraced its ethical responsibility. Ethical citizens from across the political spectrum demonstrated peacefully because they recognized George Floyd’s vulnerability and worth as a human being and responded, many out of a sense of epiphany. Individuals looked inside themselves, willing to change their previous assumptions and perspectives.  Real change is slowly underway because of this collective embrace of moral and ethical responsibility.

It is human nature to seek simple solutions to complex problems. If we fail to personally take responsibility for the ethical complexity of our political beliefs and systems, we will find ourselves as a society at the other end of this spectrum of human nature:  “. . . in the big lie, there is always a certain force of credibility.” An adage expressed by Adolph Hitler in Mein Kampf. We are believing many small lies. Let’s stop, before we become willing to believe a big one.

Victoria Vuletich is a professor at Western Michigan University Law School and a professional responsibility attorney. She has spoken at Oxford University, Hertford College, U.K. and the Gerald R. Ford Presidential Museum, among others, as a frequent commentator on ethics, integrity and civil discourse.

Western Michigan University-Cooley Law School is pleased to announce that it has established the ...
Read More

The Real Truth About Law School

First, in the interest of full disclosure, I am an academic paid by way of student tuition...
Read More

Recently I encountered three examples of comma misuse among legal writers. At first I thought the...
Read More