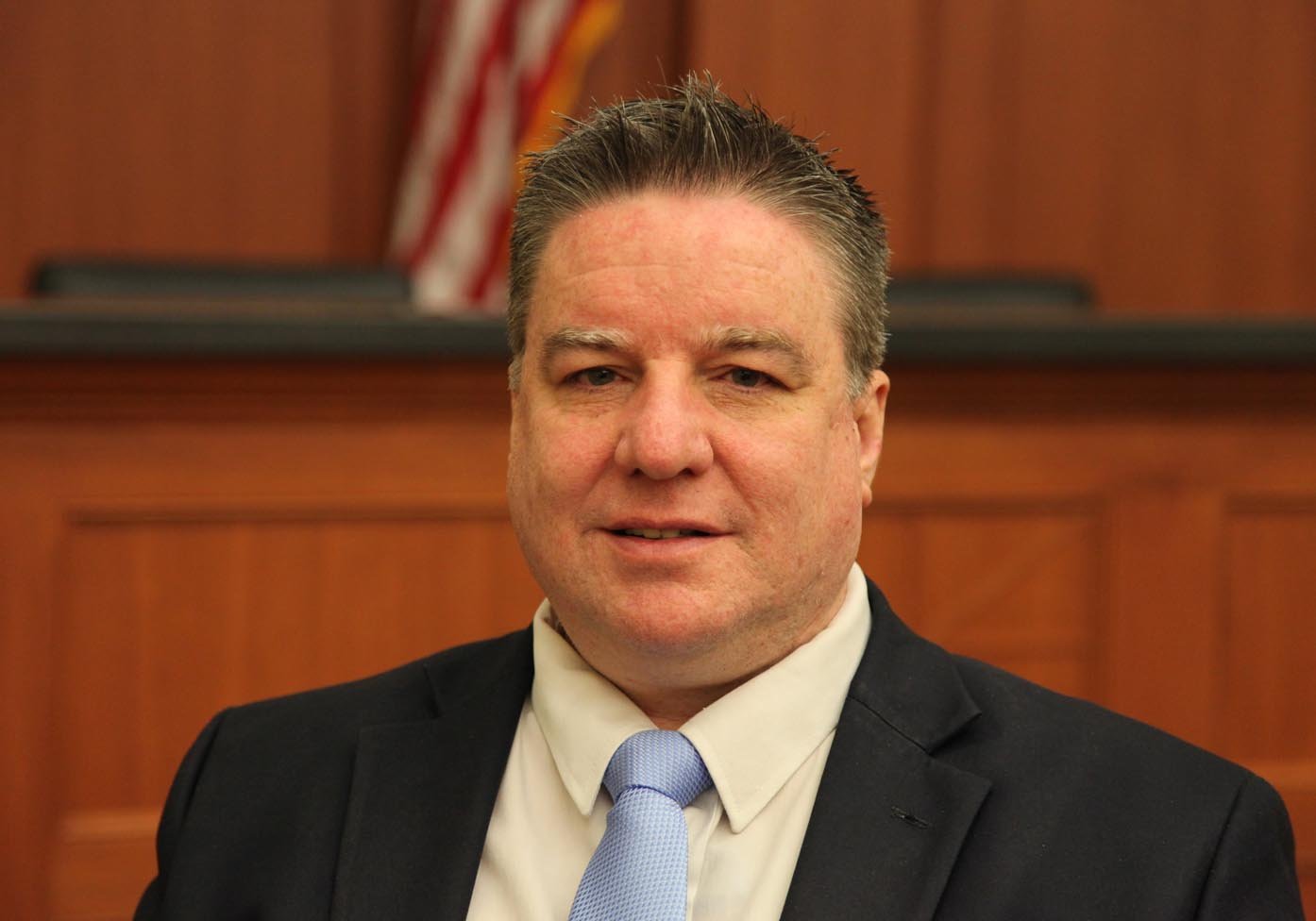 As a result of yet another tragic school shooting, this one in Parkland, Florida, the conversation about gun control and Second Amendment rights has reached a new level. This time, however, the dialog is not being pushed by parents or school administrators, but by the targets of these terrible events, the students themselves. It is a trend that WMU-Cooley Professor Brendan T. Beery says is inspiring him and his students.

Professor Beery teaches constitutional law, criminal law, and criminal procedure, as well as writing and other classes at WMU-Cooley’s Tampa Bay campus. He is very aware, attentive and informed on the debate surrounding gun rights and gun control. From a social and political standpoint, a debate from extreme sides are divisive, and an unwillingness to hear others only impedes a solution. In his mind, the first thing everyone must understand is what the Constitution's Second Amendment really means and what it protects.

“When I talk to my students about it, they’re wondering why Second Amendment rights sort of trump everything else,” explained Beery. “I do think there is a misunderstanding about the scope of rights under the Second Amendment. No court, the Supreme Court or any court under the Supreme Court, has ever said you have the right to have (all) kinds of weapons. No court has ever endorsed that idea because it means anyone then has the right to own weapons of mass destruction. So, there is a very overbroad interpretation of what the Second Amendment protects.”

Further, Beery noted, even the late conservative Supreme Court Justice Antonin Scalia said in one of his cases about Second Amendments rights that he was limiting his opinion to hand guns in the home. For that reason, Beery always encourages students who discuss the topic in public to do so with education as a goal so that more people will begin to understand the Second Amendment, hopefully leading to “more reasonable conversations.”

Toward that end, Beery says one of the biggest problems hampering constructive talks on gun rights historically is that both sides “talk past each other.”

“As long as we have that pasture where both sides are out for total victory, and where there is no flexibility, we will continue to have these debates, not just about guns but about a lot of social issues,” said Beery. “People are not talking to each other, they are talking past each other.”

For example, the argument we hear a lot by gun enthusiasts is that everyone is trying to take all their guns away. While even the students who survived the Parkland High School shooting are saying that is not their goal, the other side advances this strawman argument that serves only to inhibit any real cooperation or open conversation.

“When you have people arguing that we shouldn’t even ban bump stocks that turn a weapon into a military-grade automatic machine gun, when people take positions like that there is nowhere to go,” said Berry. “So, my wish would be that we could have a comprehensive conversation about it that is free of all the money and special interests and all of the extreme positions.”

The Children Are Our Future 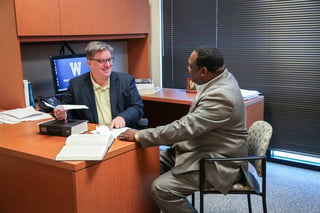 That wish might not come true right away, but Beery is not without hope for a future where both sides find a middle ground and we have no more Columbines, Sandy Hooks or Parklands. Watching how young people around the country are standing up to protect themselves in high schools and colleges is very encouraging. They are starting a dialog and they are not standing down. They know they have much more to lose than any legislator, state or federal.

“I think its encouraging to us now that young people, who sometimes get a bad rap, are so articulate, and so smart and so thoughtful,” said Berry. “It also impressed me that they are not scared. They get on national television and they talk to a national audience and they don’t seem scared at all. It’s amazing!”

Equally encouraging to Berry is what he sees and hears in the classrooms and hallways of WMU-Cooley’s Tampa campus. He credits the school for fostering an environment where students from diverse social and ethnic backgrounds attend law school together, share opinions and views, and learn in a “more thoughtful atmosphere.”

“We have a very diverse student body and they are picking up the conversation themselves and are also inspired by the Parkland students to have discussions with people from different backgrounds, ethnicities and with different ideas,” said Berry. “Hopefully we can all be inspired by our young people who are leading us at this point, whether it’s in high schools, colleges or even law school.”

As the Supreme Court has reminded us repeatedly, students at public schools do not “shed their...
Read More

I passed through the turnstile and onto the mid-level concourse in Carver Arena, the home court for...
Read More

Does the Revocation of Former CIA Chief's Security Clearance Raise Any Constitutional Issues?