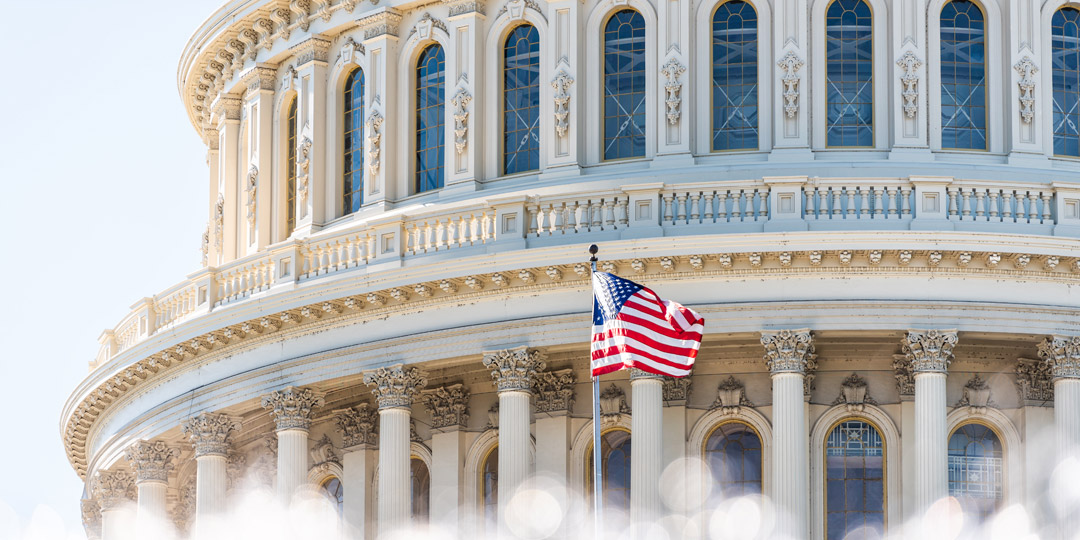 As congress explores the potential impeachment of U.S. President Donald J. Trump, lawmakers and citizens are struggling with, or have misconceptions about, what the law really means by high crimes and misdemeanors.

WMU-Cooley Law School Professors Devin Schindler and Brendan Beery help to explain what the law means when they talk about high crimes and misdemeanors. In the Epoch Times article entitled “700 Years in the Making: Why ‘High Crimes and Misdemeanors’ Is Hard to Peg,” In the article, Professor Schindler tells Epoch Times writer Janita Kan that it is the responsibility of the House and Senate to interpret the meaning.

“Impeachment is a political process, not a legal process,” Schindler said. “In a 1993 case dealing with the impeachment of a federal judge, Nixon v United States, the Court said that the Senate’s ‘sole’ power to try impeachments gave it broad discretion to establish the rules, free from Court oversight. Although legal scholars have debated the meaning of the phrase for years, the absence of any judicial oversight over the process, combined with the House and Senate’s broad authority, means that the definition of the term ‘high crime and misdemeanor’ will be left to the political branches and not the Court.”

Professor Beery added caution to the interpretation by stating that, “One hopes, however, that members of Congress would strive to achieve a satisfactory understanding of the term ‘high crimes and misdemeanors.' That term, as a historical matter, was thought to encompass, not literal breaches of the criminal code, but rather breaches of the public trust — crimes like treason and bribery, which reflect disloyalty to country or insidious corruption. In the end, what level of public corruption or betrayal of country rises to the level of a high crime is a question that must be answered by the House, which decides whether to charge high crimes, and the Senate, which must decide whether to convict and remove.”

While speaking with Reader’s Digest’s Elizabeth Yuko, Professor Schindler noted in the article that one misconception about impeachment is the belief that it is somehow a “legal” process.

“In fact, impeachment is a political process, reminded Professor Schindler, “The Constitution does not define the term ‘high crimes and misdemeanors,’ which means that the House of Representatives and the Senate ultimately get to define that term.”