The Opioid Epidemic: Finding Solutions to a Public Health Emergency 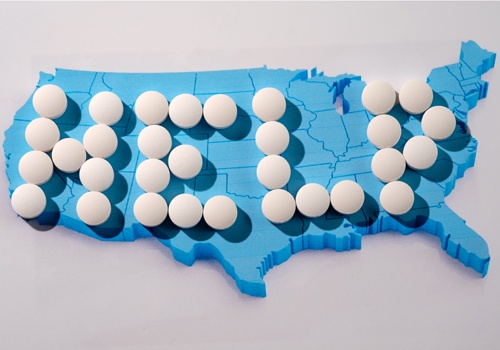 In 2016, over 63,600 people died from drug overdose in the United States – more than the number of people killed in the entire Viet Nam War. In October 2017, President Trump declared our current drug epidemic a public health emergency driven largely by opioid drugs. This emergency designation was renewed on January 23rd.

Please join us on February 15th as Western Michigan University Cooley Law School presents “The Opioid Epidemic: Finding Solutions to a Public Health Emergency.” The WMU-Cooley conference will run from 1:00 p.m. to 4:30 p.m. at the law school’s Lansing, Michigan campus, located at 300 S. Capitol Avenue. There is no cost for this event. This half-day conference will feature an expert panel of dynamic speakers, including:

Judge Linda Davis is the founder and president of Families Against Narcotics, which currently has 19 chapters in Michigan with another launching soon in North Carolina. This nonprofit organization provides education, resources, and support to individuals and families impacted by addiction. It also operates a program called Hope Not Handcuffs, which partners with police departments and volunteers to assist addicts seeking recovery into treatment. Since Hope Not Handcuffs first launched in Macomb County in February 2017, over 800 individuals struggling with addiction have been connected with treatment through the program.

Find out more about WMU-Cooley Professor Lauren Rousseau and how heartbreak has motivated her to tackle the opioid epidemic and addiction on many fronts.