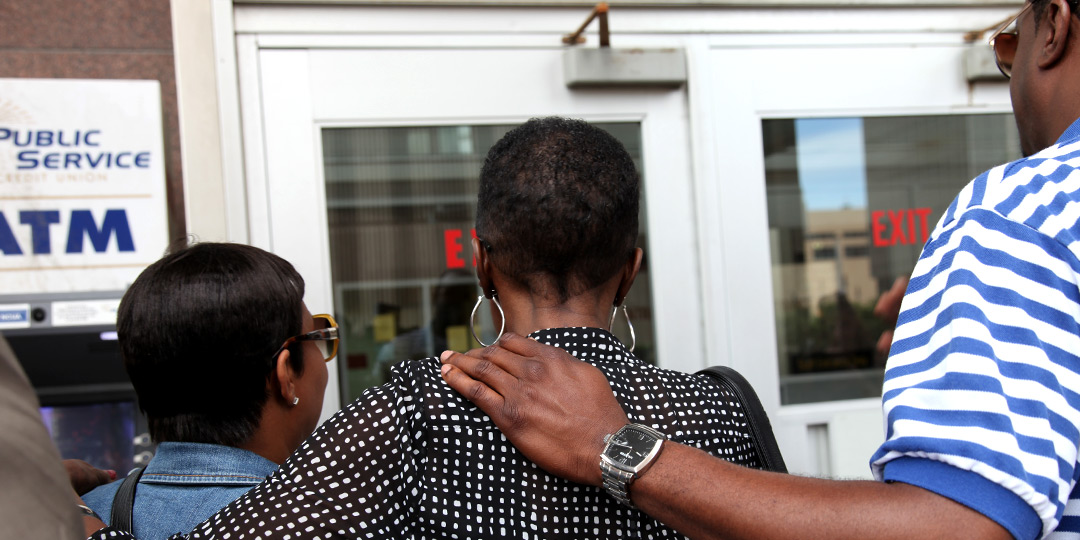 Quadfecta. Noun. A set of four wins at related events. The WMU-Cooley Innocence Project not only was the recipient of one federal grant in support of the vital work being done by the clinic, but ultimately received four total federal grants this year to continue to right the wrongs in our criminal justice system.

In September 2019, the Office of Justice Programs at the U.S. Department of Justice awarded the Michigan Attorney General’s Office and WMU-Cooley Law School over a million dollars in grant funding to screen post-conviction claims of innocence. The two offices will receive funding under the Postconviction Testing of DNA Evidence and Upholding the Rule of Law grants. Both grants support reviewing criminal convictions, improving the integrity of the criminal justice system, and ensuring the consistent application of due process of law.

The Michigan Attorney General Conviction Integrity Unit and the WMU-Cooley Innocence Project will work jointly to screen cases to determine whether outdated or unreliable forensic practices played a role in the conviction. When possible new scientific tools, including DNA testing, will be used to verify the integrity of the conviction. These grants will allow the two entities to work together to ensure that justice has been served through the testing or retesting of evidence. Funding will defray the costs associated with case review, evidence location and the application of new forensic tools.

The two new grants come on the heels of the WMU-Cooley Innocence Project's grant partnership with the Wayne County Prosecutor’s Office. Last fall both offices received over $750,00 in grant funding to collaborate on case review; these grants also focus on unreliable forensics and DNA testing. The Urban Institute in Detroit will assist in data collection.

The goal of both of these collaborations is to review and work to conclusion 1200 cases involving claims of innocence. The funding will support timely case review and support the availability of post-conviction DNA testing statewide. By tracking the factors that contribute to wrongful convictions, corrective policies can be developed and the criminal justice system improved.

WHAT DOES THIS MEAN?

It means that prisoners throughout the state will have access to the same resources for review of their claims of innocence where unreliable forensics played a role in the conviction. And, when applicable, new DNA technology will be used to develop new evidence. Equally important, these partnerships mean that we will be tracking data throughout the state to determine where our criminal justice system falls short, allowing us to address systemic problems.

It’s more than money, it’s more than luck. It’s a path to justice for those lost in a system that failed them.

The Tampa Bay, Florida, area, located on the west coast of the “Sunshine State” near the Gulf of...
Read More