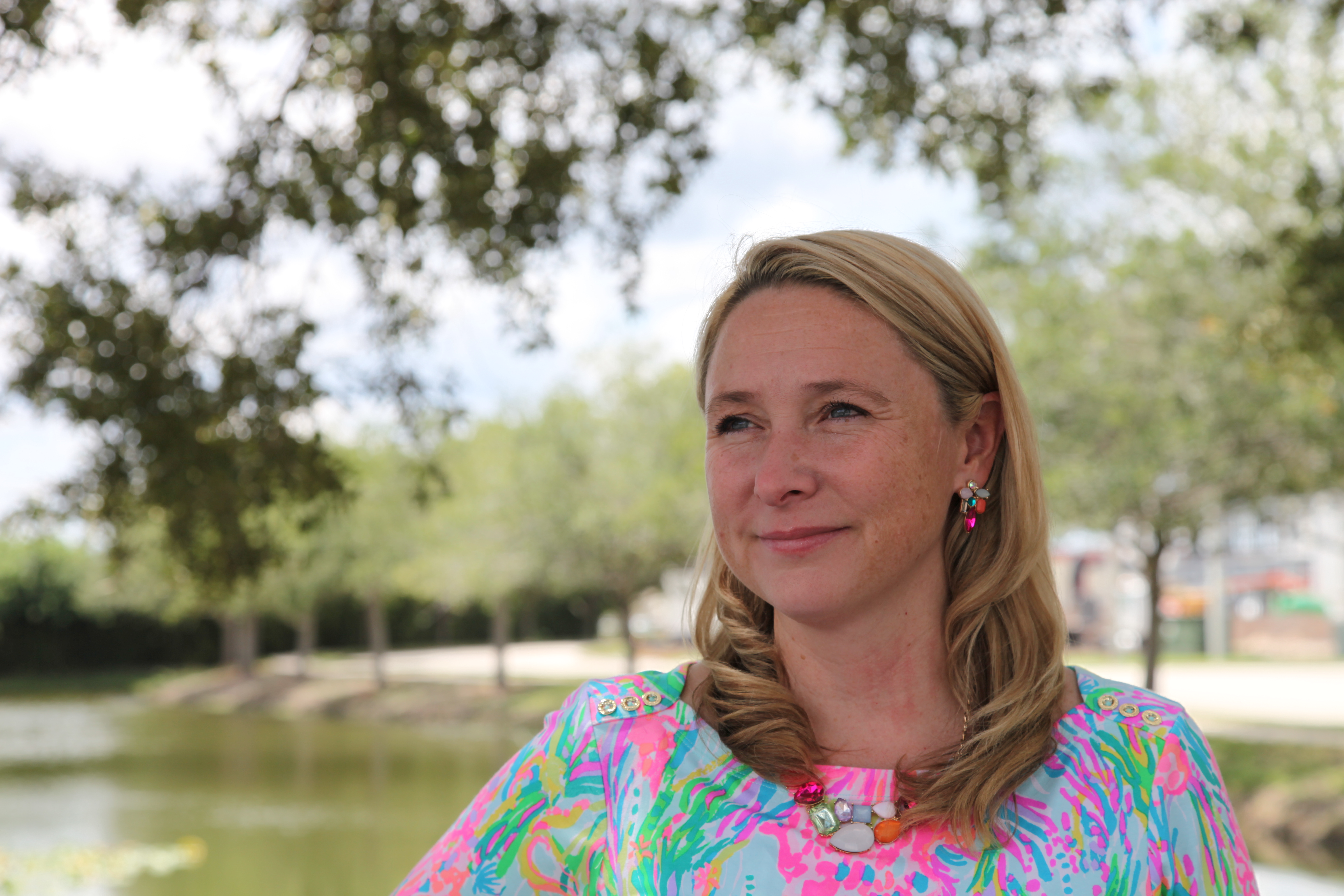 Human Trafficking and the Darker Side of Major Sports Events

As the NCAA Final Four begins this weekend in Indianapolis, Western Michigan University Cooley Law School Professor Stevie Swanson, who teaches Slavery and Human Trafficking and is a frequent author and human trafficking victim supporter, discusses the problem of sex trafficking during large multi-day sporting events. She also talks about how Indiana law deals with the issue and points out that, “Indiana was ranked 30th in the nation in the number of calls/texts/emails to the National Human Trafficking Resource Center (NHTRC) Hotline in 2014.

Human trafficking is a global epidemic. It is modern day slavery. Worldwide, between 20 and 27 million people are currently enslaved. It is a $32 billion/year industry, second only to drug trafficking.

Human trafficking is present in all 50 states here in the United States. It exists in the form of both sex trafficking and labor trafficking. Today we are going to focus on sex trafficking. There is a common misconception that all prostitutes are engaging voluntarily in commercial sex acts. This is simply untrue. In fact, under the federal Trafficking Victims Protection Act, children under age 18 engaged in commercial sex acts are all victims because they are legally incapable of consenting to commercial sex. Experts have stated that nine out of every 10 prostitutes are engaging in the sex trade involuntarily.

Large sporting events, conventions, festivals, and concerts draw mass amounts of people to a city. These are people looking for recreation and celebration. Unfortunately, the “party pack” mentality of some of these individuals can include the purchase and consumption of not only drugs and alcohol, but also commercial sex acts. A 2014 University of Louisville study indicated that online advertisements for sex-trafficked girls tripled during March Madness last year.

Some jurisdictions have started training those individuals that they feel are likely to come in to contact with trafficking victims to help identify them. For example, flight attendants, cosmetologists, and bus drivers have been trained in some states. Anyone and everyone can help eradicate trafficking by reporting suspicious activities or persons to the National Human Trafficking Hotline at 1-888-3737-888.

Anyone can be. All races, ethnic groups, religions, and social strata can potentially be trafficked. Vulnerable and marginalized groups are trafficked most often however. Some examples of those at risk of being trafficked are: runaways, children in the foster care system, and those children who have been abused physically or sexually at home.

How can trafficking victims be identified? The following have been identified as warning signs of potential trafficking: children traveling with an adult who is not their parent, individuals being controlled or guided by others, people who are not allowed to speak for themselves, individuals not in possession of their own identification or travel documents, persons who are dressed in a revealing manner loitering near hotels who are not guests at the hotel themselves, those who do not get up or move around trains or airplanes during transit, and those with visible signs of physical abuse.

The NCAA Final Four is in Indianapolis this year. How do Indiana laws address trafficking and how does Indiana rank relative to other states regarding trafficking? Indiana was ranked 30th in the nation in the number of calls, texts, and e-mails to the National Human Trafficking Resource Center (NHTRC) Hotline in 2014. Only 1percent of the calls received by the NHRTC Hotline were from potential trafficking situations in Indiana.

One of the negative aspects of Indiana’s trafficking laws is that they do not offer expunction of criminal records for victims of trafficking for those crimes committed while being trafficked. For example, people could be convicted of prostitution while being sold for commercial sex acts against their will, escape to freedom, and still be saddled with a criminal record for a prostitution offense which will impede their ability to successfully reintegrate into society.

Another problem with the Indiana human trafficking laws is that they have a potential loophole for young “Romeo pimps.” A well-known phenomenon in the sex trade industry is the “Romeo pimp.” This type of trafficker woos the victim into a false sense of security and false dating relationship. The traffickers identify what the victims are missing in their lives and provide it, whether the need is food, shelter, attention, affection, or even drugs. Often victims have previously experimented with drugs. The “Romeo pimp” often becomes the drug supplier. Generally, under Indiana statute, it is not a defense to prosecution that a child consented to engage in prostitution. The exception states that if the potential trafficker is not more than four years older than the victim, and under 21 years of age, was in a dating relationship with the victim, and did not commit the offense while using or threatening to use deadly force, did not facilitate the crime while armed with a deadly weapon, or while furnishing drugs or controlled substances to an unknowing victim, and did not have a position of authority over the victim, then the victim’s consent is a defense to the trafficking charge. In the situation where “Romeo pimps” are close in age to the victims, and have controlled them through their drug addiction, rather than through violence or threats of violence, the Indiana statute may not have enough teeth to convict a trafficker.

What can we do to help eradicate trafficking? Everyone can get more informed about trafficking and share their knowledge. Society can try to curb the demand for sex trafficking by targeting the “johns” or purchasers of commercial sex. We can contact the human trafficking hotline and report suspicious activity. We can educate our children and mentor at-risk youth.

Why is it so important not to ignore this problem? The average age of entry into the sex trade in the United States is 11 to 13 for boys and 12 to 14 for girls. The average lifespan of a victim of sex trafficking is seven years from the beginning of their trafficking. Hundreds of thousands of children are at risk of being sex-trafficked in the United States every year. If the children are our future, it seems to me that the future is not very bright unless we ALL acknowledge that there is a problem and contribute to its solution. No kids want to be prostitutes when they grow up. Let’s have more respect for humanity than to ignore this problem.