A Career in Military Justice as a JAG

In reflecting on his experience James Weirick said that you first must know that every branch of the military has their version of JAG or being a military lawyer.

There actually is a lot of interconnection between the lawyers in the different branches of military service. Marines Lawyers actually go through the training for military lawyers that the US Navy has as they are the parent branch for the Marines. 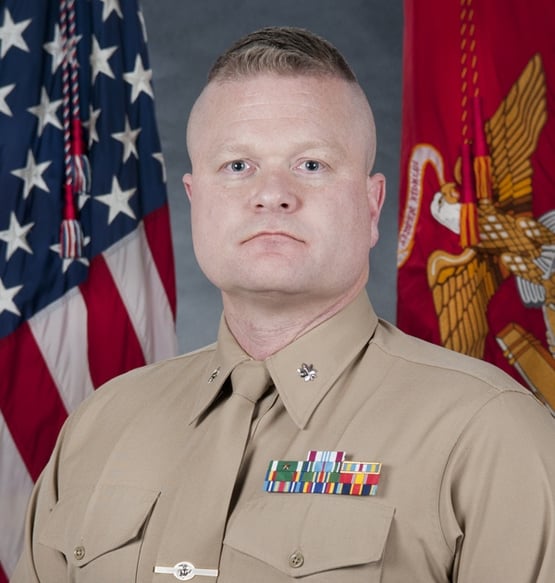 James Weirick says that there are three different roads to get into the JAG.

The main focus of JAG officers include:

James Weirick also is using his background in the law as a part of the team at Task and Purpose Radio, focussing his remarks on issues relating to veterans. Initially this podcast was started to follow the case broughout up by Serial Podcast.

James Weirick also has a new podcast that is coming out this fall called Military Justice.

To prepare for a career in military justice James Weirick said that is is important to:


Did you like this interview? Do you have a question for James Weirick? Leave a comment below to let me know!