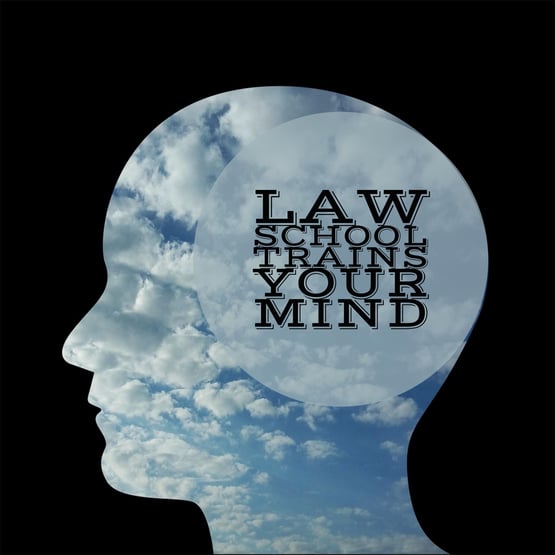 This week on the Law School Insider, a podcast brought to you by Western Michigan University Cooley Law School, we are bringing you Sharon Ellis, an alumna of Western Michigan University Cooley Law School and current State of Michigan Compliance Director for the American with Disabilities Act. Sharon Ellis shares her thoughts on law school and law career success as well as how law school trains your mind and this is an interview that you will not want to miss.

Sharon Ellis shared that she first became interested in the law while she was first working for an insurance agency and introduced to legal concepts. She continued this interest when she continued her undergraduate degree at Michigan State University. She took a Business Law Class and found that after the first course, as she put it, she "was home." She later saw The Paper Chase when it came out in the movie theaters and the way that the law was portrayed completely drew her in and she knew this was a career for her.

She chose to attend Western Michigan University Cooley Law School because of the fact that she could attend law school "in her backyard" and not have to travel long distances for her legal education. Upon graduating from WMU-Cooley she was asked to stay and be the University's first Career and Professional Development Director and then Coordinator for Alumni Relations. She left WMU-Cooley in and worked in private practice and then had her first taste of working on a political campaign which would turn into a 20+ year career as a political campaign consultant. When Governor Snyder was elected she led the transition team and then became the Director of Operations for the Department of Technology, Management, and Budget and then was asked to become the State of Michigan Compliance Director for the American with Disabilities Act.

Being that she has been in a number of positions, Sharon Ellis stated that benig the placement director for WMU-Cooley Law School allowed her to see and learn that you don't have to go into a traditional law career with your law degree. She found that not everyone is suited for this. However, the training you get in law school is fully transferrable. As Sharon Ellis put it, Law School Trains Your Mind. Through a legal education you are trained to see all aspects of an issue and that is the most valuable thing in having a law degree. In political consulting, Sharon Ellis stated she had to think like her opponents and see all sides just like how she was trained in law school.

Sharon Ellis also mentioned that she is asked a lot about what a pre-law student should major within. As she explained, you can major in any field that you would like but in any major that you choose make sure to focus on writing and writing well.

If you need to work on your writing, the first thing you can do is make sure to practice plain English law. This means that you are writing in a way that your client will understand; always!

In regards to disability law, Sharon Ellis stated that if you have an interest in this field of study, make sure to find one of the few firms that specialize in this type of law and get an externship with them during law school. Sharon Ellis mentioned that she is seeing more and more opportunities in this field popping up in working with Veterans. This is especially true in working with women veterans.  The more that you learn about people with disabilities, the more you will advocate for them says Sharon Ellis.

As you think about law school, Sharon Ellis staes that you need to:

Did you like this interview? Do you have a question for Sharon Ellis? Leave a comment below to let me know!