Helping Injured Individuals One Day At A Time 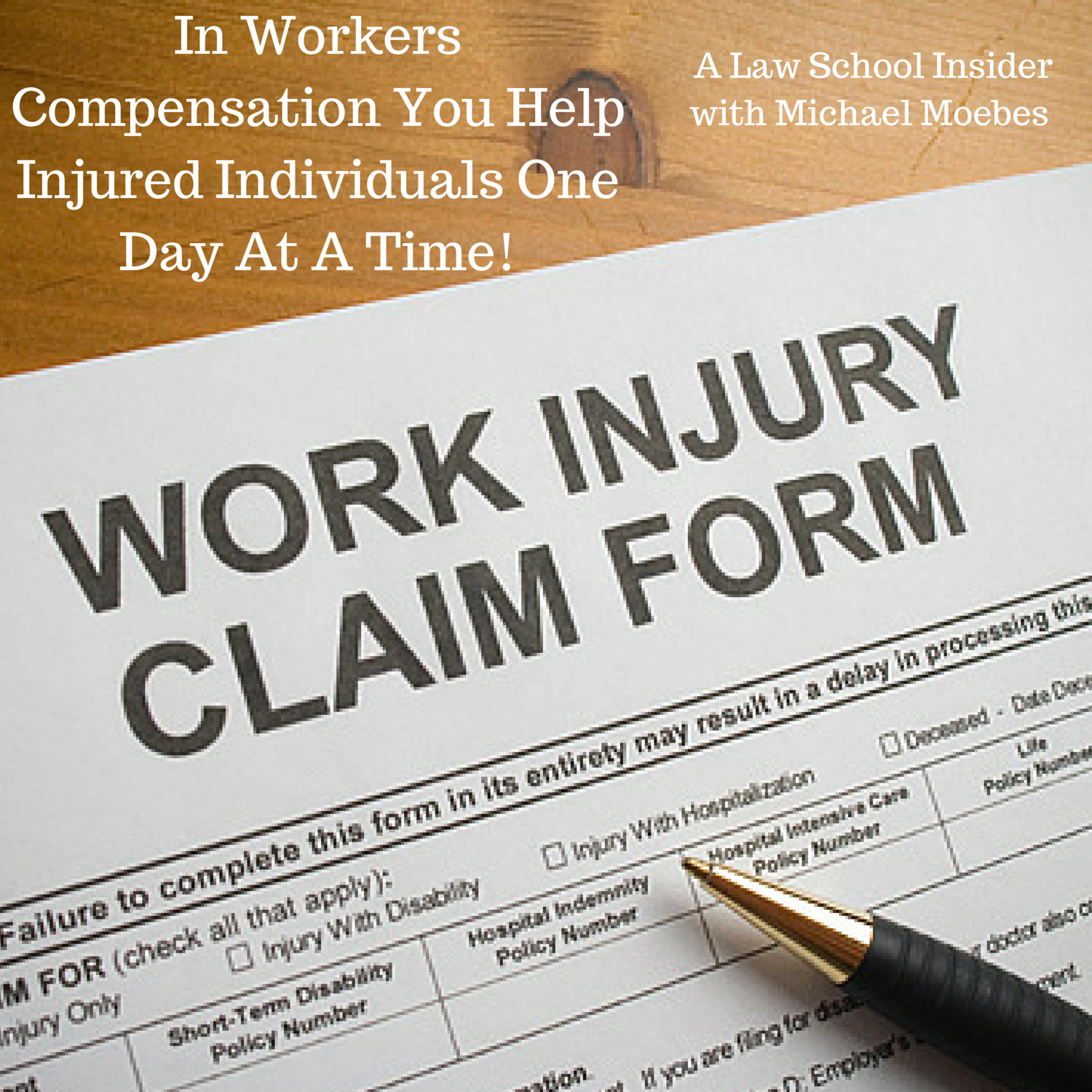 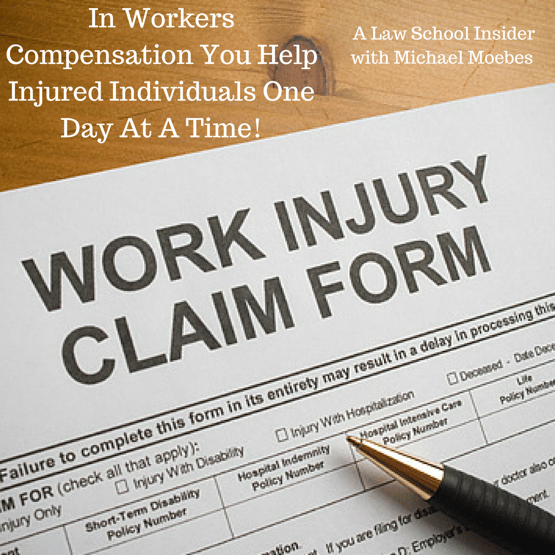 In 2009, Michael Moebes started Moebes Law, LLC and has passionately represented the injured ever since. In fact, he has recovered millions of dollars and won countless medical procedures in the course of his representation of injured workers and veterans since starting his firm. He is active in the National Organization for Veterans Advocates, the Workers Injury Law and Advocacy Group, and numerous local and national bar organizations. 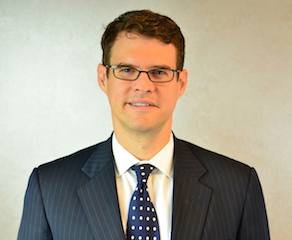 Today Michael Moebes shared his experiences working in worker's compensation and representing clients that have disabilities due to workplace injuries.

Early on in his career, Michael started his career as a law assistant. His experiences at this law firm showed the partners in the firm that he was the type of person that they wanted on their team and though there were no positions in the area in which he had been working there were opportunities in the worker's compensation division. Michael Moebes applied for the open position upon graduating from law school and was hired. For a number of years he worked on the plaintiff side of workman's compensation.

Michael Moebes liked worker's compensation because it gave him quick litigation experience. He was forced to have to do a little bit of everything and be in front of judges working with people, and learning all the way. After a few years into his career he made the decision to change sides. At the time there were only 5-10 defense firms in Atlanta and Michael Moebes found that he really wanted to work to be able to help the people that in the past he had been against. He had seen too many people getting less compensation than they deserved based on the representation that they received.

He saved up his money and as stated earlier, started his firm in 2009. As a part of starting his firm, he went back through his files. You see, when he was practicing in the past, anytime that he would have a case that turned out well and was amicable on both sides he would write down the name of the opposing attorney. When he started his firm, he reached out to this list of attorneys reminding them about the case and asked for referrals to his new firm. This form of marketing worked because he had created a positive impression on the attorney in the past.

After being in the field and having his own law firm, Michael Moebes has found that he finds more happiness and autonomy in owning his own firm and he enjoys having control of his business and cases, something that he did not have in his past firm.

Now, Michael Moebes says that he finds success when he gets a thank you from a client or he is able to experience how he helps people. He actually said that having his own practice has been more rewarding financially and more enjoyable than any of his past legal experience.

If you have an interest in worker's compensation, Michael Moebes stated that you should have a good understanding of medical procedures, especially orthopedic surgeries such as on knees, shoulders and backs. You also should study Spanish, especially if you live in the southern part of the United States.

If you are interested in being a solo practitioner, Michael Moebes stated that you should network and build a good repertoire with others and he encouraged that you consider studying business as an undergraduate or graduate degree before law school. He also recommended that you look at law schools that have programs that help you to look at the steps that you must take to be prepared for a solo career such as the General Practice, Solo and Small Firm Concentration at Western Michigan University Cooley Law School. This type of concentration allows you to make sure that you are taking the right coursework and work closely with faculty that have been working with students on making a transition like this for many years.

Going To Law School Pushes You To Your Intellectual Limit!

In today's episode we speak with Szu Yu Chang from the Chang Law Firm and a graduate of Western...
Read More

Tips for finding your true passion for studying the law!

Today in the Law School Insider we explore the journey that Catherine Groll, alumna of Western...
Read More