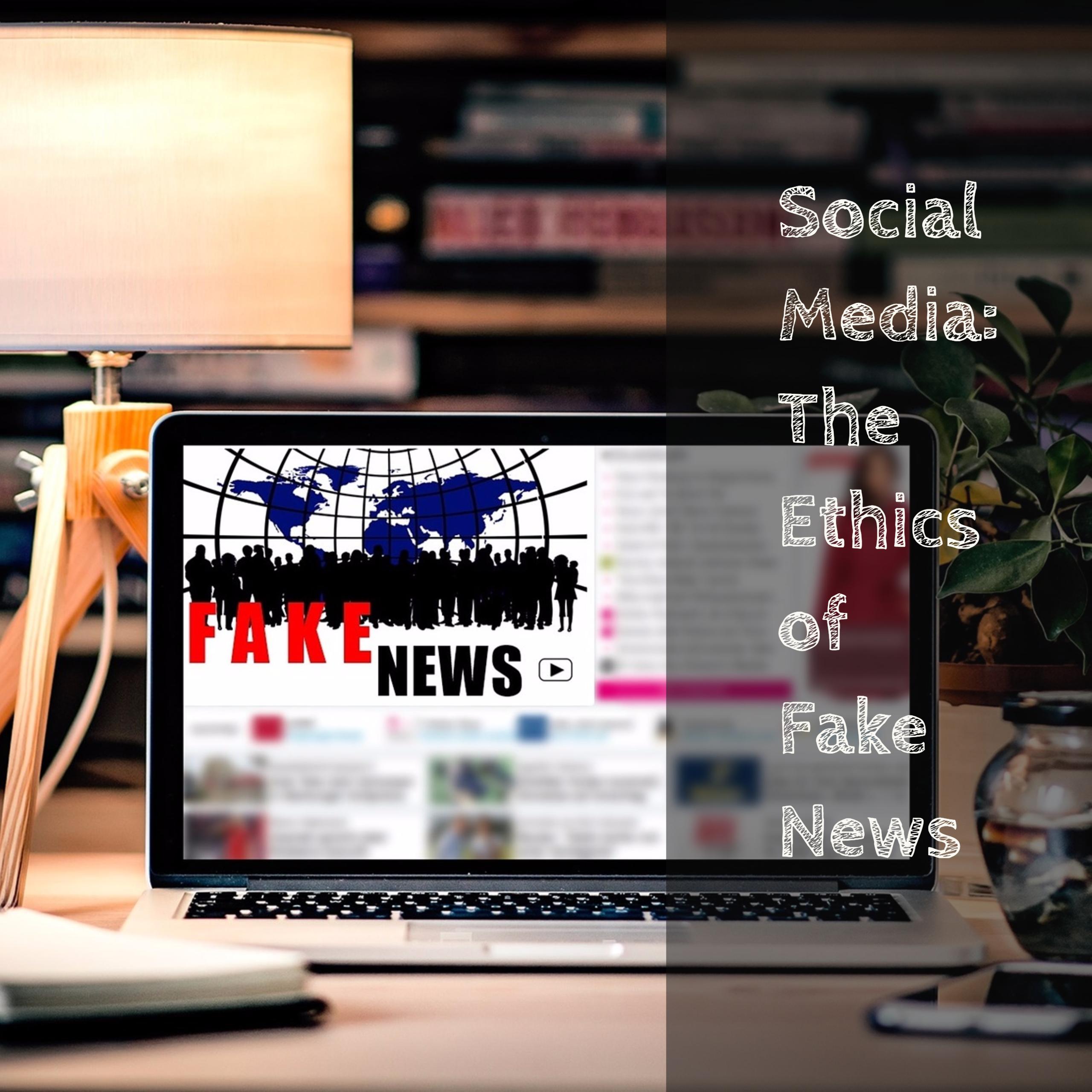 This week in the Law School Insider we are sharing a panel presented first presented at Western Michigan University Cooley Law School entitled: Social Media: The Ethics of Fake News

The Presentation was a panel that included:

"Fake news,” is something that has become something of a buzz word. What this comes down to though is a challenge to share the full truth.

At a panel discussion sponsored by the Michigan Capital Chapter, American Society for Public Administration (known as ASPA/MICAP), Professor Moore started by challenging and holding all news media accountable for the information that they share.

Professor Moore stated: “Truth is not optional.... Truth matters. We must seek it, we must pursue it. Truth is not the same as the most persuasive argument, and it is not a merger of options. We have to hold people accountable for their actions.”

The other panelists agreed with Professor Moore’s reluctance to use the term “fake news.” It was repeatedly stated that this term may be misleading, since it implies there are shades of truthfulness permissible in reporting.

John Lindstrom, with the Gongwer News Service made an interesting observation stating that historically, there has always been fake news, including falsely staging influential events. What makes it different now is the ability to disseminate information immediately, and without the filter that fact checkers provide.

Emily Lawler of mLive stated, “One of the most enlightening articles I read, right after the election, was in the Washington Post. They profiled some producers of fake news, including those with a for-profit model. One man was pretty honest in admitting that he’d manufactured the story about Hillary [Clinton] supporters being paid to go protest at Donald Trump’s events. “He made a fake ad looking for people to go interrupt Trump campaign stops on a couple Craig’s List sites, and then he manufactured a story based off his own ad.

Professor Moore shared that in the legal profession one must ask  ‘Where is the evidence?’ As lawyers, you are trained not to just take somebody’s word but to find and look at the evidence.”

Read more about the event on the WMU Cooley Law School Blog!

Truth is Stronger Than Fiction. Understanding how ethics can make or break your career.

This week in the Law School Insider we had the pleasure of interviewing Victoria Vuletich, who is a...
Read More

Using Your Law Degree In New and Innovative Ways

This week in the Law School Insider I have the pleause of bringing you Mr. Jason Barker, the...
Read More

Allowing Your Faith To Guide You in The Law