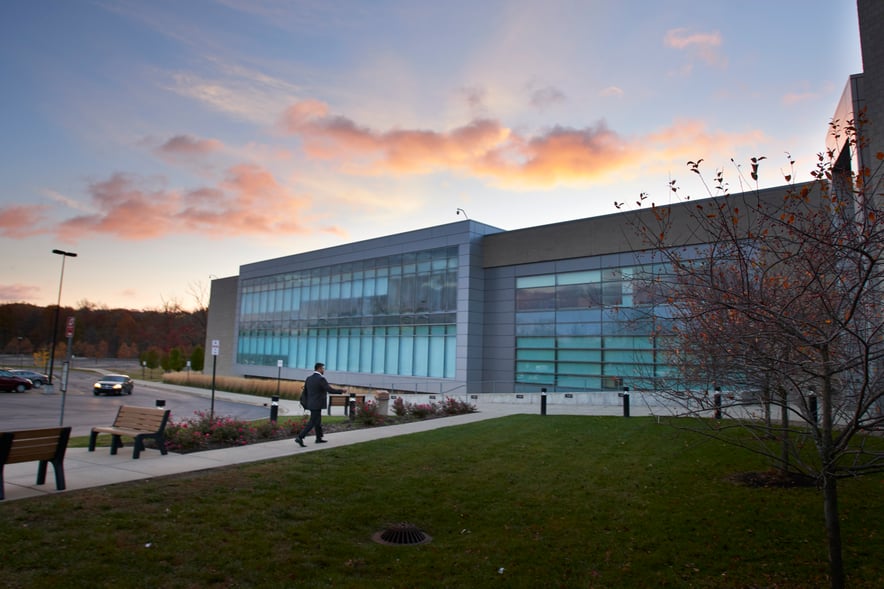 WMU-Cooley’s campuses are located in cities considered among the best places to live in the nation.

Students, residents, and visitors in the Auburn Hills, Michigan, area, have a remarkable variety of attractions, eateries, sports and cultural events to fill their days.

There is an abundance of shopping outlets, mega-malls, and entertainment venues, including The Palace of Auburn Hills, all within a half-hour drive between Detroit and Auburn Hills.

Other great entertainment attractions include the historic Detroit Opera House, the fabulous Fox Theatre, the Chene Park Amphitheater located along the Detroit River, the Motor City Casino, the DTE Energy Music Theatre 15 minutes from Auburn Hills in Clarkston, Michigan, the Meadowbrook Music Festival on the nearby Oakland University campus, and much, much more.

Auburn Hills itself, home to slightly over 20,000 residents, features a thriving business community which includes Chrysler Corporation’s world headquarters and tech center, located literally across the street from our campus.

For nature fans willing to drive a few minutes from Auburn Hills, the outstanding Detroit Zoo, 15 miles away at Woodward Avenue and 10 Mile Road in Royal Oak features 125 acres of exhibits, including the astounding polar bear exhibit, the Australian Outback Adventure, and the Penguinarium, among many others. The zoo is home to more than 2,600 animals of 265 species, and is open 362 days a year, closed only on Thanksgiving, Christmas and New Year’s Day.

Further down Woodward Avenue in the city of Detroit is one of the nation’s great art museums, the Detroit Institute of Arts, whose center court displays world-famous murals by Diego Rivera. And just down the street from the DIA, lovers of fine music can hear and watch the Detroit Symphony Orchestra, the first in the world to be heard on radio and now billed as the most accessible orchestra on the planet.

Area shopping is dominated by the upscale Somerset Collection in nearby Troy, one of the nation’s elite shopping venues, and the Great Lakes Crossing Outlets, Michigan’s only enclosed outlet mall, with 185 manufacturer’s outlets and traditional retail stores.

Great restaurants and bars abound, with too many to name. Needless to say, the area around our Auburn Hills campus is a great place in which to live and learn.

Come and visit WMU-Cooley’s Auburn Hills campus. We would be glad to show you around!